Just in time for the holidays, The Kinks have announced a 50th anniversary reissue of their classic album, Lola Versus Powerman and The Moneygoround, Part One, also known simply as Lola. The re-release will be available in various formats, but the deluxe box set edition promises the most bonus material — including loads of unheard recordings — spread across a trio of CDs and two 7-inch discs.

As for the pair of 7-inch pieces, these feature singles “Lola” and “Apeman” and their respective B-sides, “Berkeley Mews” and “Rats”. Reproduced artwork and full band press photos are also included.

In a statement, Ray called the album “a celebration of artistic freedom (including my own) and the right for anyone to be gender free if one wishes. The secret is to be a good and trusting person and friend.”

To preview this reissue, The Kinks are streaming a new remix/medley version of “Any Time” re-dubbed “The Follower/Any Time 2020”. Ray described how it came together as a result of quarantine:

“The isolation caused by Coronavirus can give people time to re-evaluate the world and re-assess their lives. Music can comfort the lonely, transcend time and it’s not the future or the past, yesterday, today or tomorrow. It’s anytime”. He adds, “I saw a way of making this unreleased 1970s track connect to an audience in 2020. I also saw a way of showing that music can time-travel, that memory is instantaneous and therefore can join us in the ‘now’. I put this together as something surreal then realised that it was really happening. The song has found its place – after its 50th Birthday!”

The 50th anniversary reissue of Lola, also available in 2xCD and 1xLP iterations, is out December 11th via BMG and pre-orders have begun now. Last year, the English rock legends put out a similar reissue of Arthur Or The Decline And Fall Of The British Empire. 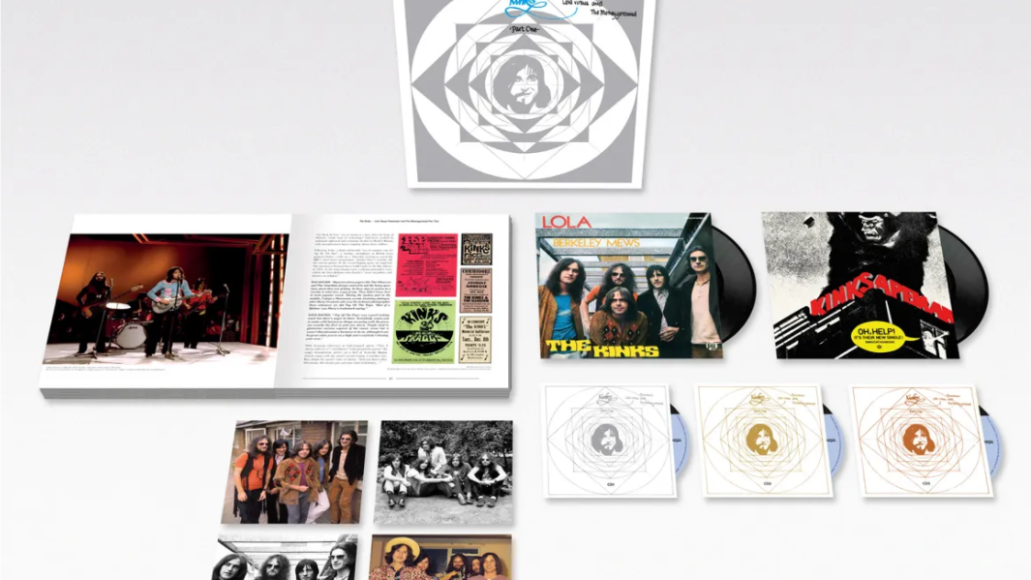 Lola Versus Powerman and The Moneygoround, Part One Reissue Artwork: 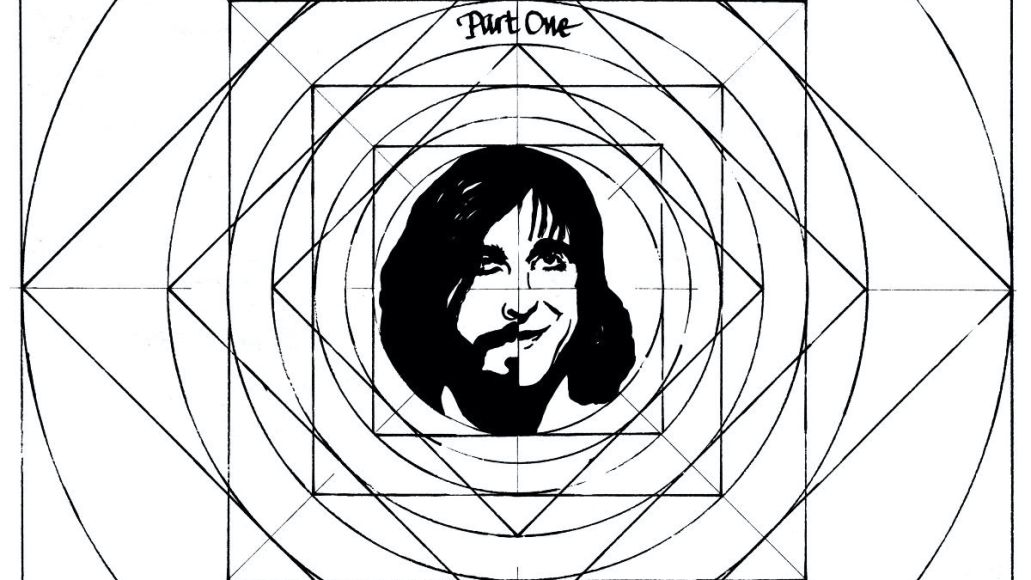 The Kinks Announce 50th Anniversary Reissue of Lola Versus Powerman and The Moneygoround, Part One