Harry Styles is still actively promoting sophomore album Fine Line almost a year later, but we’re not mad about it — especially when it involves gorgeous music videos like the one for “Golden”.

Released today, the clip sees the former One Direction star spending the day along Italy’s breathtaking Amalfi Coast. Styles can be seen jogging through old picturesque tunnels and pathways; taking a dip in crisp blue waters; cruising down winding roads in a fancy car; and sunbathing on dramatic cliffs. It’s basically everything we quarantined folks could ever dream of and so much more.

Let us all live vicariously through Styles in the video below, which was directed by filmmakers Ben and Gabe Turner, known for their work with One Direction and Demi Lovato.

Pandemic has been more than just jet-setting fun for Styles. Over the last few months, he’s covered both Peter Gabriel (“Sledgehammer”) and Joni Mitchell (“Big Yellow Taxi”), as well as shared the visual for his “Falling” single.

The 26-year-old English artist was supposed to support Fine Line with a tour featuring Jenny Lewis this year, but that’s since been pushed back to 2021 due to the ongoing health crisis. Other future plans include a possible new TV series about Celtic deity Rhiannon, helmed by Styles’ close friend and mentor Stevie Nicks. 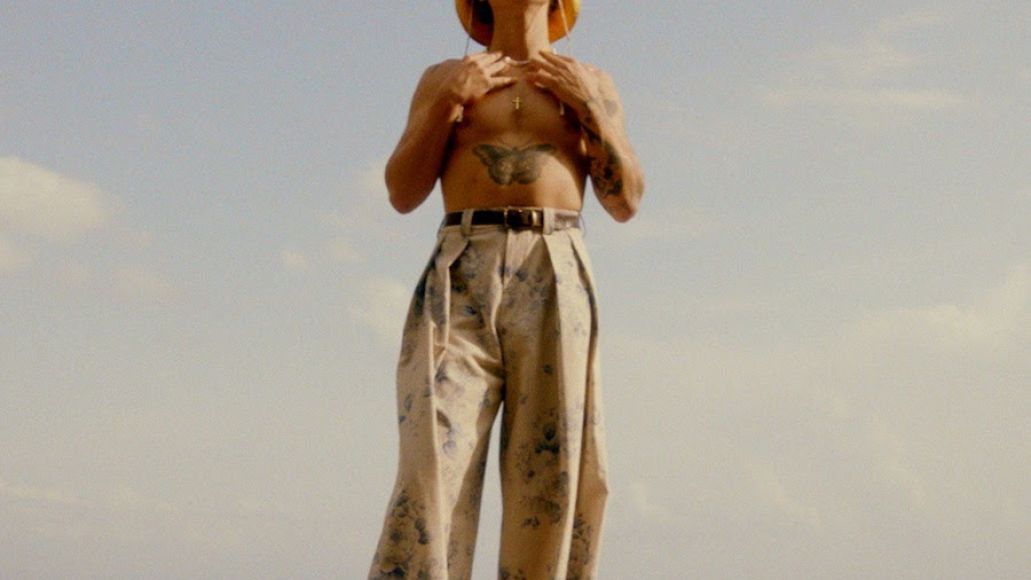