Amigo the Devil, the dark-folk troubadour also known as Danny Kiranos, has announced his sophomore full-length album, Born Against. The 10-song LP will arrive on February 19th.

Update, January 11th: The release date for Amigo the Devil’s new album, Born Against, has been pushed back to April 16th.

Despite an acoustic-based sound, Amigo the Devil has gained attention in the metal and hard rock world, thanks to his macabre lyrics and his personal love of heavy music. We caught him at the 2019 Sonic Temple festival, where he started a couple of “acoustic circle pits” during his well-received set.

In speaking about the upcoming album, Amigo the Devil cited such artists as Leonard Cohen, Tom Waits, and Fiona Apple as influences.

“Every new record is an opportunity to sit and think about how much has changed in your life and the world around you,” stated Amigo. “It’s a new opportunity to bring in both new and old influences. I really wanted to dive into ideas that I’d either been avoiding or ignoring within myself and figure out ways to align them with music I grew up listening to.”

He continued, “Influences that may have been set aside in our older recordings, like Tom Waits, Fiona Apple, Taraf de Haïdouks and Demis Roussos… the pulse of Leonard Cohen’s stories… the crooning and raw heart of Selda Bagcan… just to name a few. While the record may not sound like these artists directly, I tried to explore their abilities to create these incredible visuals through songs and whether or not it was done successfully. I walked away with a new appreciation and deeper understanding for writing honestly and with purpose.”

Amigo the Devil on Acoustic Circle Pits, Rocking with Brad Wilk, and Embracing the Macabre

Prior to announcing his new album, Amigo the Devil had been releasing songs from a “living” collection called Covers, Demos, Live Versions, B-Sides. We premiered a bare-bones version of “Stronger Than Dead” back in September.

Born Against follows up Amigo’s 2018 album, Everything Is Fine, which included the song “Everyone Gets Left Behind” featuring Rage Against the Machine drummer Brad Wilk.

Pre-order Amigo the Devil’s new album, Born Against, via his merch store or Amazon. Stay tuned for the first single, set to be released in the coming weeks, and watch our 2019 interview with the affable Amigo below. 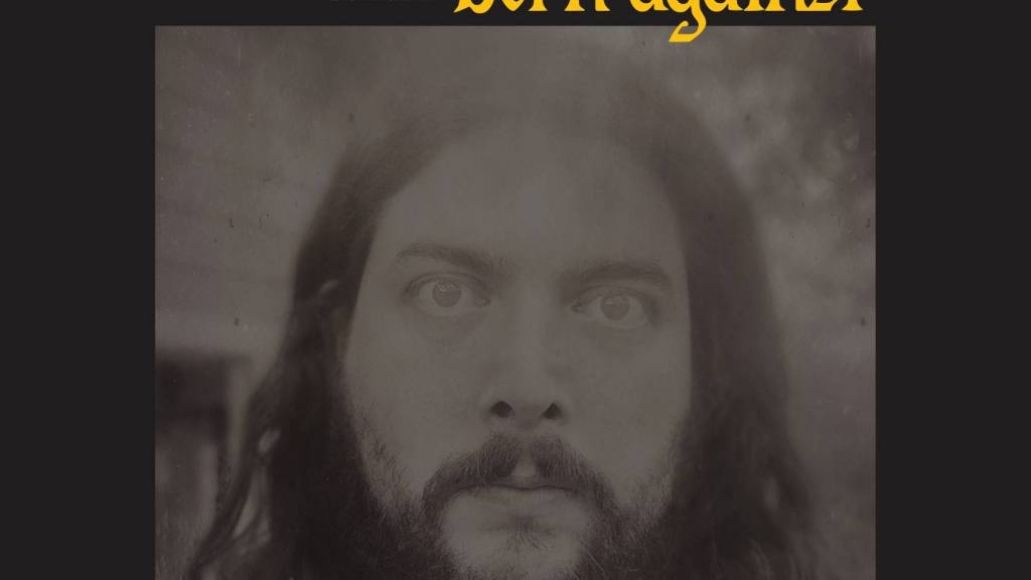