Fresh off the success of their debut album Honeymoon, Beach Bunny are back to announce a new EP, Blame Game. It’s out January 15th on Mom+Pop Music, and the band is today offering a preview with lead single “Good Girls (Don’t Get Used)”.

Our former Artist of the Month went from underground rockers to TikTok sensation on the strength of endlessly catchy hooks. Led by songwriter Lili Trifilio, the band returns with a four-track look at toxic masculinity and laborious relationships. The EP was recorded in Chicago in August, and produced by Joe Reinhart (Hop Along, Joyce Manor, Modern Baseball).

As “Good Girls (Don’t Get Used)” can testify, Beach Bunny haven’t lost their gift for earworms. Trifilio warns a trifling partner that while, “I still think that you’re cute/ Good girls don’t get used.” In a statement, she explained the songs origins, writing,

“As a veteran of engaging with emotionally unavailable people, I wanted to create a sassy song that calls out players by talking down to them as if they were children, showing that poor communication skills and mind games are immature. It shifts the blame to the person that was acting disrespectful, instead of myself. The song also hammers home the point that I know my worth; I’m not afraid to call out players on their stupid behavior and I’m not going to tolerate being thrown around emotionally.”

The track comes with a music video directed by Lua Borges. It finds Trifilio wielding a sword while handsome hunks command her moves by mashing buttons on video game controllers. Inevitably, she flips the script and regains automy of her actions. Check out the visuals below. 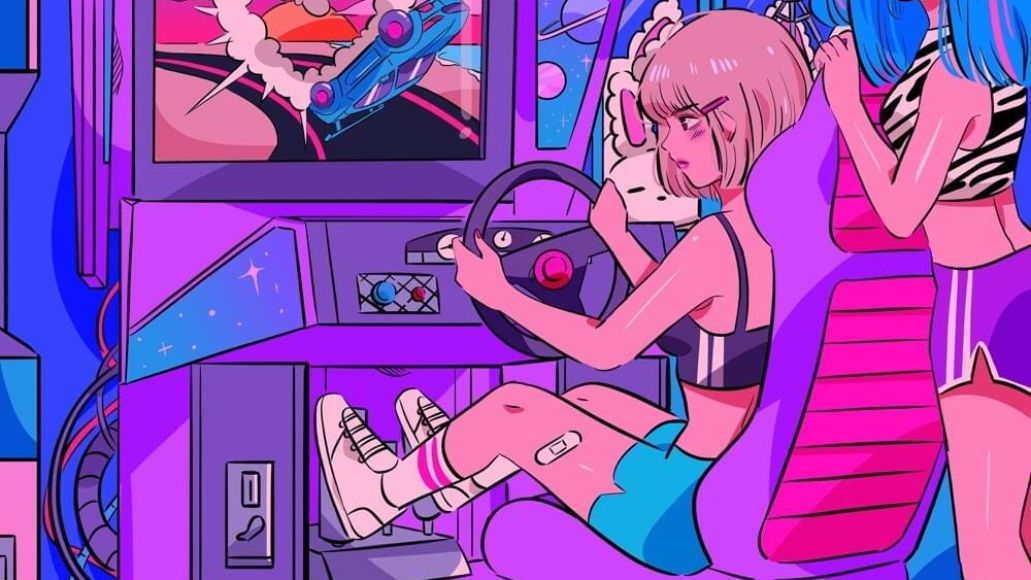