Martin Gore, founding member of Depeche Mode and one of the latest Rock and Roll Hall of Fame inductees, has announced a new solo EP. It’s called The Third Chimpanzee and it’s due out January 29th. To celebrate, he’s sharing the lead single “Mandrill”, which you can stream below.

The Third Chimpanzee is a five-track release of synthpop and atmospheric electronica. It follows his 2015 solo full-length, MG. According to Gore, the new EP is a little less down-to-earth and a little more surreal than his previous work.

“The first track I recorded had a sound that wasn’t human,” said Gore in a statement. “It sounded primate-like. I decided to name it ‘Howler’, after a monkey. Then, when it came time to name the EP, I remembered reading the book ‘The Rise and Fall of the Third Chimpanzee.’ It all made sense to call it that, as the EP was made by one of the third chimpanzees.”

How Depeche Mode’s Violator Turned a Joke Into a Prophecy

Pre-orders for The Third Chimpanzee are currently ongoing, including a limited-edition 12″ vinyl in azure blue. Check out the EP’s tracklist and cover artwork after the jump. 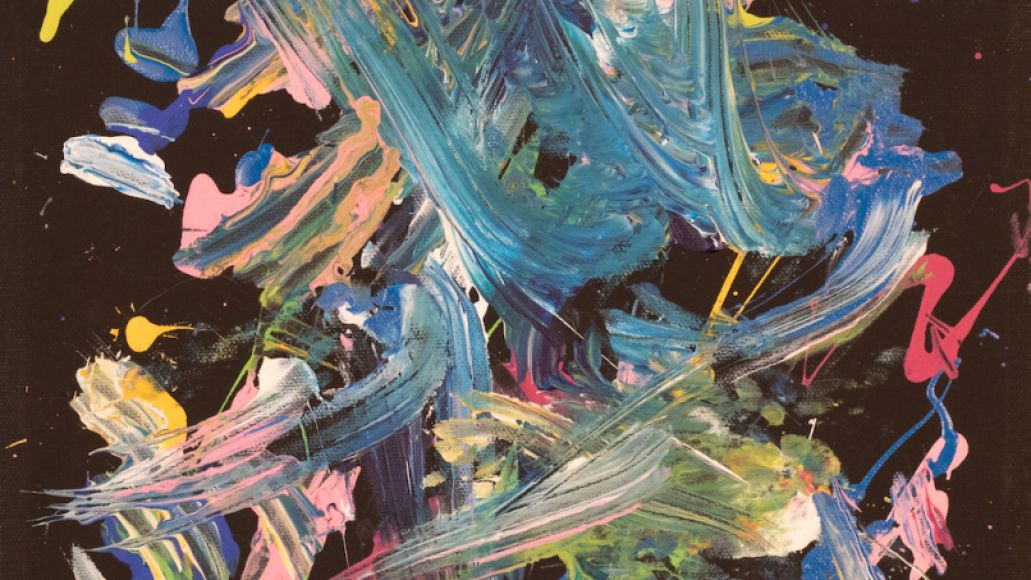