Pantera singer Philip Anselmo’s gothic Americana project En Minor have announced a livestream of an upcoming performance at the historic Orpheum Theater in New Orleans. The virtual show streams on November 25th at 6 p.m. CT / 7 p.m. ET and will be available for on-demand viewing through November 29th.

Anselmo and En Minor will take up residence in the legendary Orpheum in NOLA. Built in 1918, the theater is known for its unique Vaudevillian-era “vertical hall” design, originally built to provide perfect sight lines and acoustics for Vaudeville shows that didn’t have modern amplifiers or lighting.

“To play a beautiful room like The Orpheum with all my guys in this particular band, and for the rest of the world to be able to watch, is a dream come true,” Anselmo said in a press announcement. “This is honestly a once-in-a-lifetime gig.”

The music of En Minor is particularly suited for such an intimate listening space. Far from the sound of Anselmo’s famous bands — such as the groove metal of Pantera or the stoner rock of Down — Anselmo’s latest group is more acoustic-based, akin to gothic country act 16 Horsepower (the bands even share a member in guitarist Stephen Taylor).

En Minor just released their debut album, When the Cold Truth Has Worn Its Miserable Welcome Out, back in September. If not for the pandemic, perhaps the gig at the Orpheum would have served as the album release show or at least a major stop on tour.

Tickets are $9 and available at this location, while En Minor’s debut album can be ordered here. Check out a video announcement from Anselmo and the show poster below. 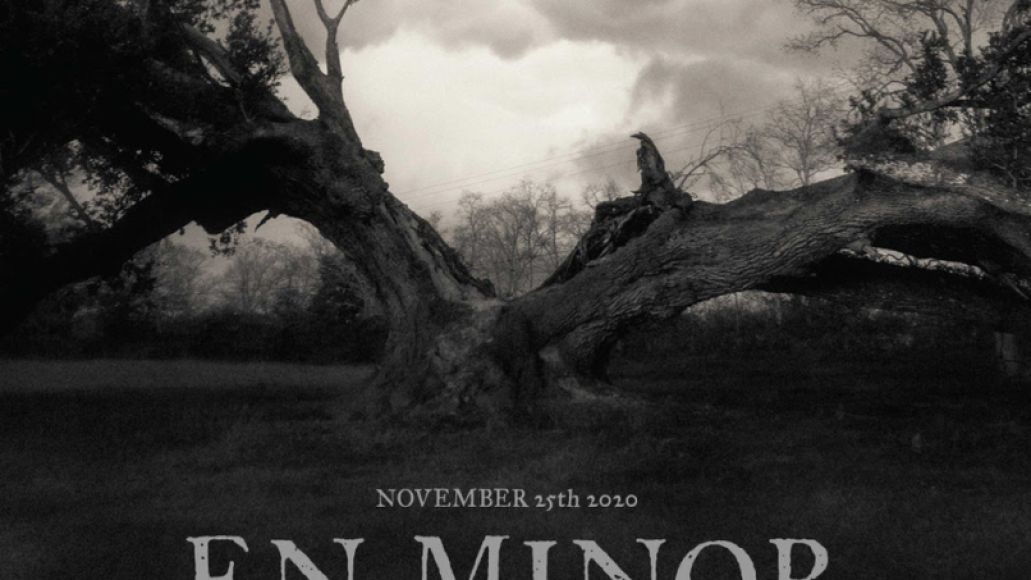