Welcome 2 Detroit — The 20th Anniversary Edition presents the original LP remastered and split amongst 10 discs. Each disc includes one or two of the 16 album tracks backed by either an instrumental or alternate take. The exception is “Rico Suave Bossa Nova”, which is paired with a previously unreleased edit by Azymuth. An additional 11th disc features newly released alternate outtakes, demos, and mixes, while disc 12 includes both the original and instrumental versions of DJ Muror’s new remix of “Think Twice”.

Also packaged in the box is a book by British writer and filmmaker John Vanderpuije. Described as an “oral history of the album’s making,” it features interviews with J Dilla’s mother, Ma Dukes; Amp Fiddler; and “all of the album’s key musical contributors.”

Dilla credited his label, BBE, with giving him the creative freedom to stuff his debut with the sounds and voices of the Detroit he knew. In a statement, Ma Dukes reiterated that thankfulness:

“I’m real happy that Welcome 2 Detroit was done by BBE. Because I don’t think another label would have helped him embrace his full creativity and given him the control to make it a piece of who he was! Because of BBE he was able to pour more of himself into it, into every bit of music on this album. His spirit lives in Welcome 2 Detroit. It’s him! Alive and thriving in every song!”

Pre-orders for Welcome 2 Detroit — The 20th Anniversary Edition are live now. Find the tracklist and artwork below. 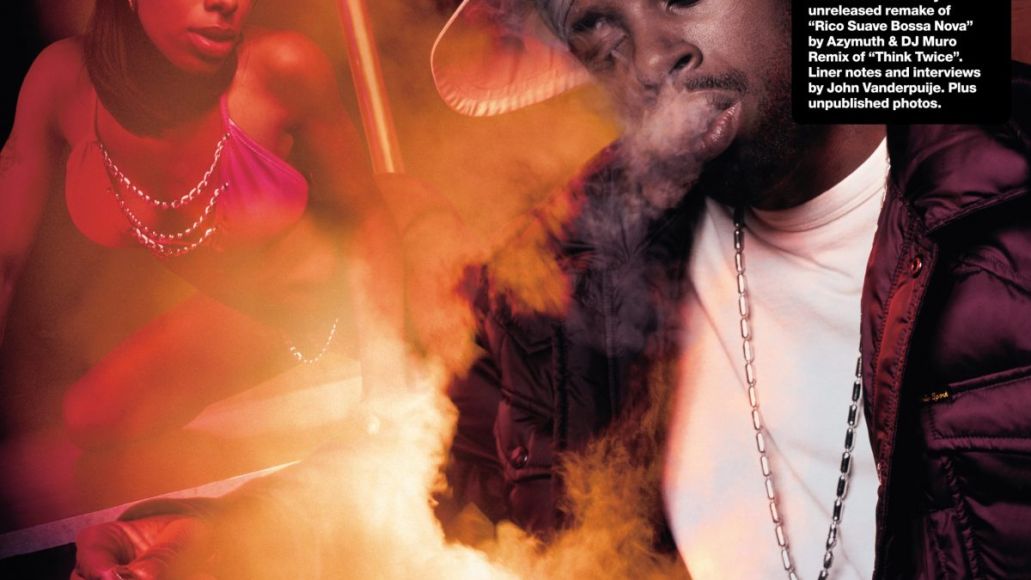 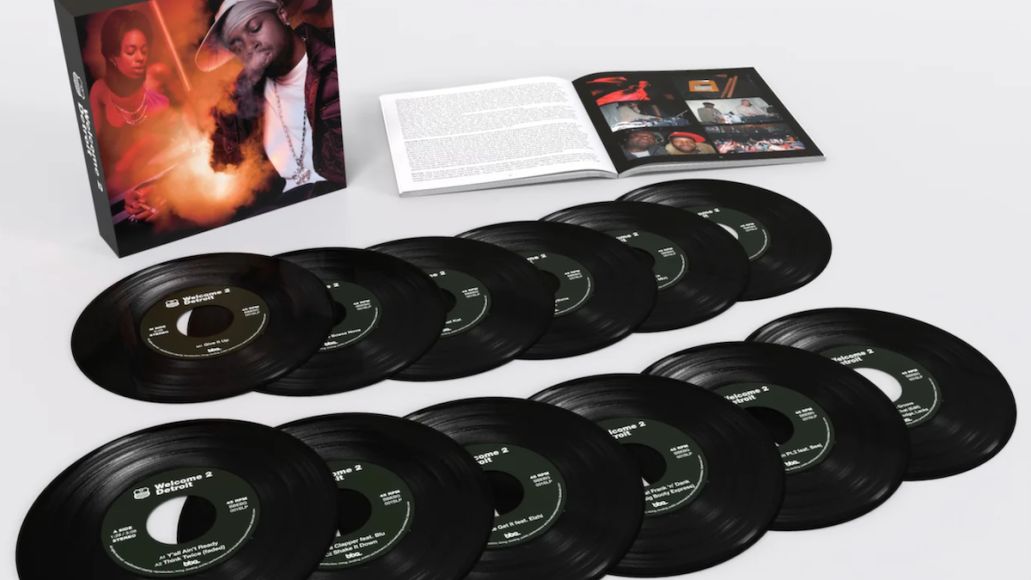