The results of the 2020 presidential election are still to be decided, but one thing is for sure: Kanye West will not be residing in the Oval Office come January 20th, 2021.

The rapper-turned-presidential candidate formally ended his campaign shortly after midnight on Wednesday. “WELP” he tweeted alongside a map of the United States shaded with the evening’s victors (Kanye’s name not among them).

Though Kanye failed to pick up any electoral college votes, he did fare a bit better in the popular vote. Of the 12 states in which his name appeared on the ballot, he earned upwards of 60,000 total votes.

Kanye had teased his run for president since 2015, but he officially threw his hat into the 2020 election ring on Fourth of July. His first (and only) campaign event was held in South Carolina two weeks later, but it ultimately devolved into chaos after several attendees challenged Kanye’s views on abortion, religion, and Harriet Tubman. It was subsequently revealed that Kanye was working with Trump-affiliated conservative operatives, fueling speculation that the Trump campaign was underwriting Kanye in an effort to siphon off votes from Joe Biden — though polling numbers never supported this theory. All the while, Kanye’s wife, Kim Kardashian-West, said her husband was experiencing a bipolar episode, and asked that the public give her family “compassion and empathy” as they sought to him Kanye the help he needs.

Despite his lack of success in 2020, Kanye is keeping the door open for another run four years from now: 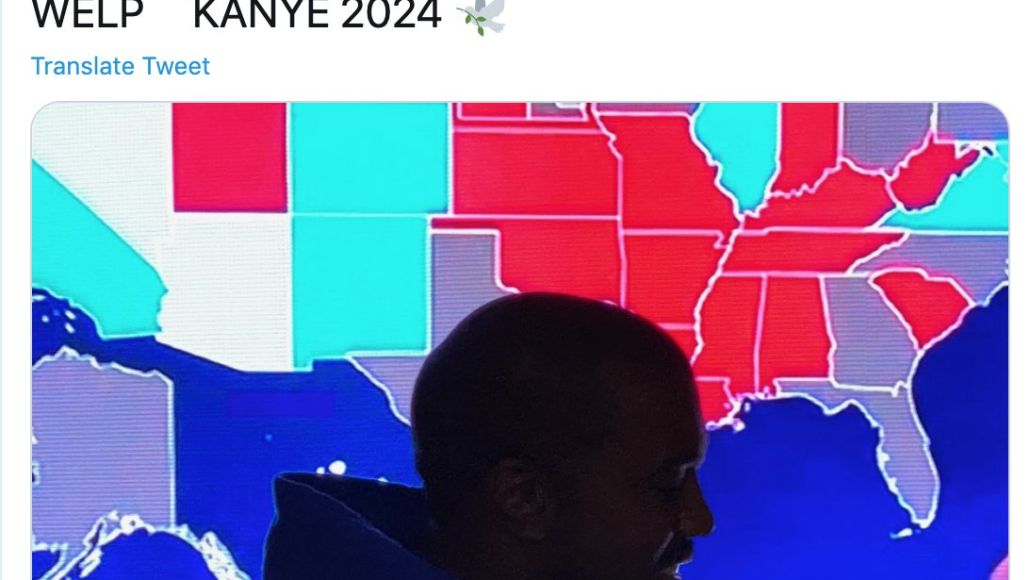