Four decades after the wonderful disaster that was the Star Wars Holiday Special, Lucasfilm is taking another crack at bringing the seasonal spirit to a galaxy far, far away — this time with LEGO. On November 17th, the LEGO Star Wars Holiday Special will premiere on Disney+, and as the new trailer reveals, just about everyone is coming to the party.

The animated event is centered around Rey, who on her way to a Life Day celebration with the other sequel trilogy characters, ends up finding a key to time itself. As she and BB-8 spiral back through the galaxy’s past, she runs into the New Hope version of her master, Luke Skywalker himself. When her grandfather, Emperor Palpatine, and his apprentice, Darth Vader, catch wind of the time-travel key, they set their sights on altering the future. It’s up to Rey and some of Star Wars’ most iconic characters to stop them and get our hero back to her proper time for the Life Day party.

Along the way, it looks like we’ll get to see just about everyone in the Star Wars cannon. There’s a shirtless Kylo Ren, Yoda, two Han Solos, podracers, and even the Mandalorian, the Child, and IG-11. The special also is cheekily aware of what it is, loaded with rib-jabbing references and puns. (“It’s a wrap!” may have as much meme potential as the original line.)

What’s Streaming on Disney+ in November 2020

Watch the Lego Star Wars Holiday Special trailer below, and make sure to sign up for Disney+ to watch it later this month. 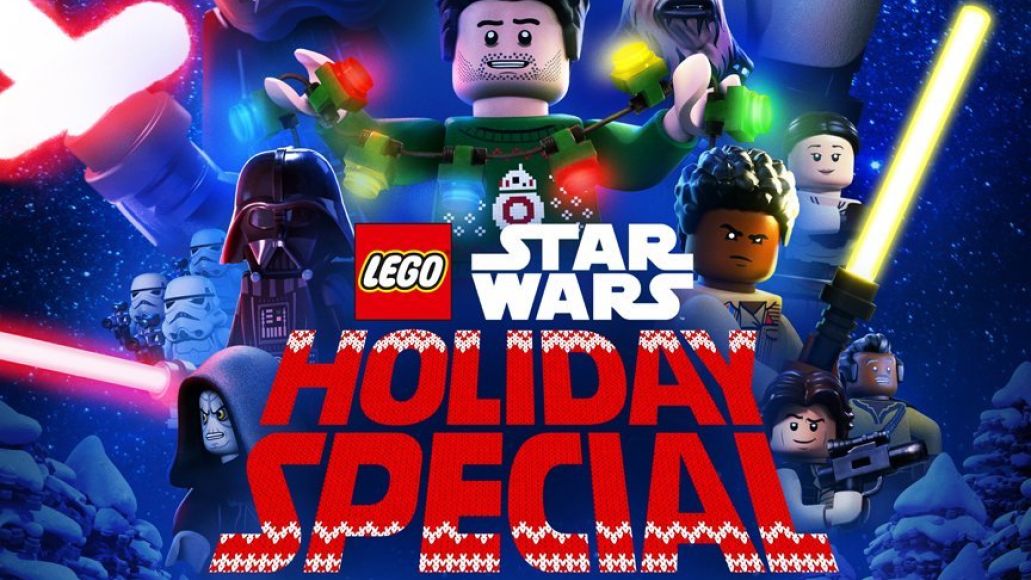