Dust off your Obey streetwear and load up Temple Run on your iPod Touch because we’re going back to the early 2010s, folks: Lil Wayne just dropped a new mixtape on DatPiff.

Weezy has released the long-awaited third installment of his No Ceilings mixtape series. The project is “hosted” by DJ Khaled and features collaborations with Drake, Young Thug, and more.

“The mixtape game seemed to be a dying art and since I’m one of the pioneers of the craft, and it played such a big part in my career, I felt it was only right to resurrect it,” Lil Wayne told Complex. “Also, it’s a lot of songs out here I wanted to kill my way!”

The tape is the follow-up to 2015’s No Ceilings 2 and 2009’s No Ceilings, which bookended the fertile online mixtape era that Lil Wayne was both a pioneer and a leader of. To celebrate the nostalgic occasion, Wayne enlisted three artists — Gustavo Zermeño Jr (aka gz.jr), ABH, and Hustlegrl — to create three separate album covers for No Ceilings 3. As it turns out, Hustelgrl actually designed the artwork for the first No Ceilings tape back when she was only 17-years-old, which serves as a nice callback.

The news of No Ceilings 3’s release caps off a 30-day period that’s been pretty tumultuous for Tunechi. Last week, the 38-year-old was charged with felony weapons possession that stems from a discovery on his private plane in 2019, which could land him jail for 10 years if he’s convicted. A few weeks before that, Weezy disappointed most of the hip-hop world when he endorsed Donald Trump for president, but some people have speculated that the convenient timing of his weapons charge might have influenced that shameless stunt (Trump could technically pardon him before he leaves office, if it comes down to that).

Outside of his personal drama, Wayne has kept busy as ever throughout 2020. Back in September, he released a deluxe edition of his 2018 record Tha Carter V that tacked on an additional 10 tracks. He guested on too many records to count this year (YoungBoy Never Broke Again’s TOP, ASAP Ferg’s Floor Seats II, and Benny The Butcher’s Burden of Proof, to name a few), and way back in January he dropped a masterful yet bloated new LP called Funeral. 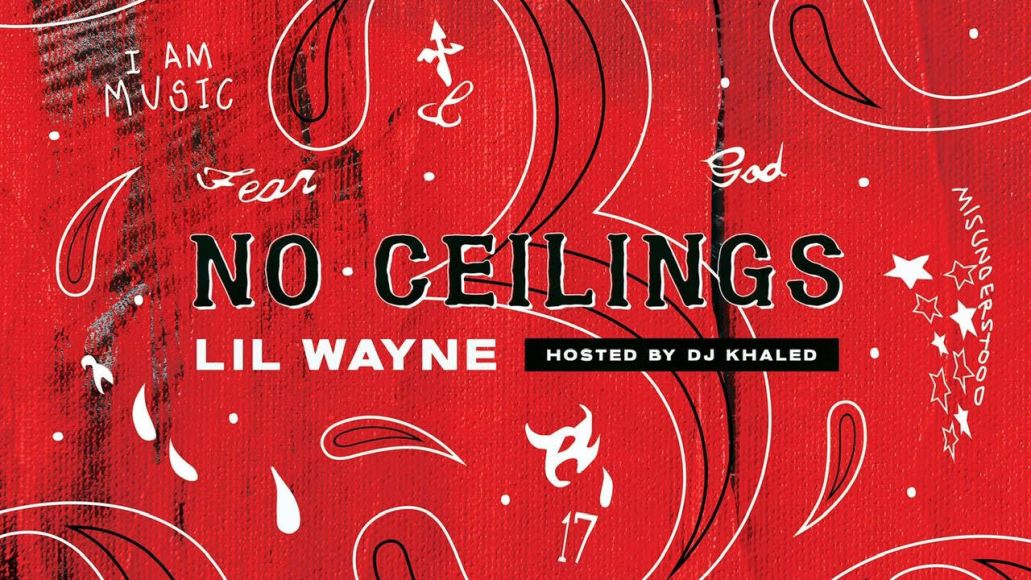 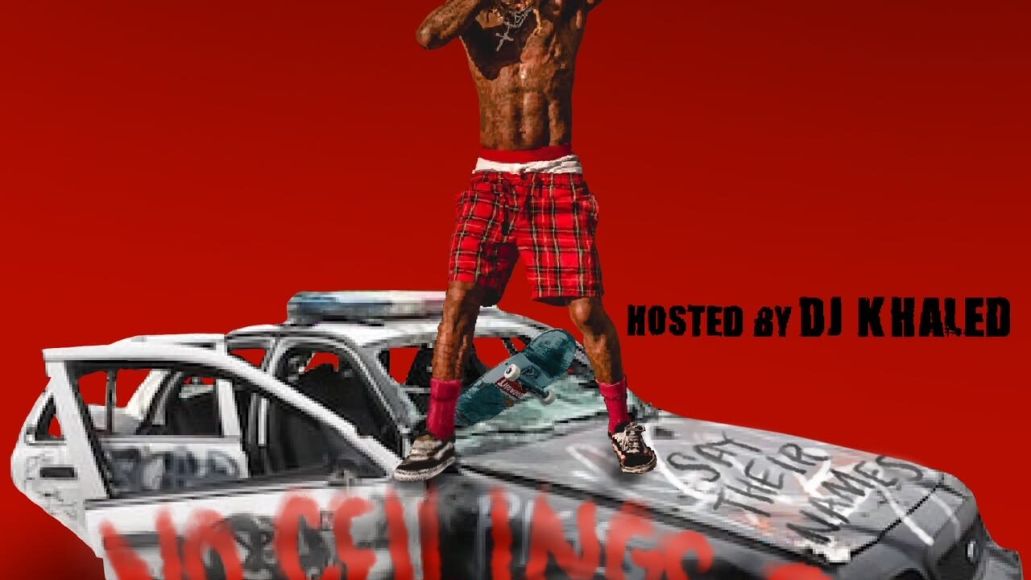 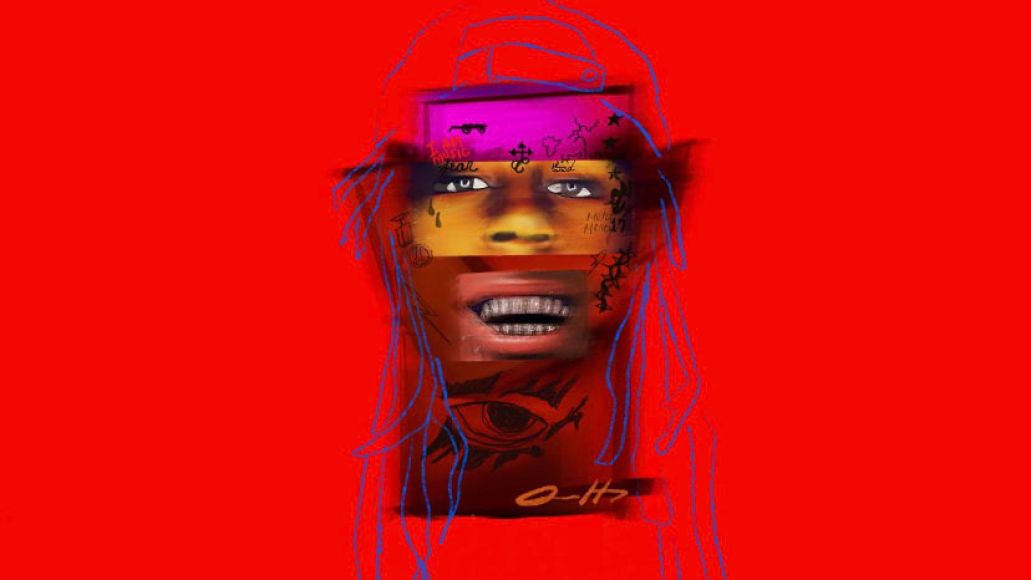