Mamalarky are the perfect blend of old and new for 2020. The majority of the band — singer/guitarist Livvy Bennett, drummer Dylan Hill, and keyboardist Michael Hunter — have been playing together since high school; bassist Noor Khan got connected via Tinder. They cut their teeth at Austin house parties, but blossomed into a full touring band just before lockdown hit and now must adapt to geographically distant livestreaming. Even their sound is a modern lo-fi take on ’60s psychedelic experimentation.

”We might have a vocal melody that sounds like the lead steel guitar from Santo & Johnny, played over production that aims to be noisy and weird like Deerhoof or Sheer Mag, all the while steeped in the greats like Stevie Wonder or The Four Seasons,” explained Bennett in a press release.

Now, the Mamalarky will try something else new: releasing a self-titled debut during a global pandemic. The record took them two years to record between other industry gigs (Bennett formerly played bass in Cherry Glazerr, Hunter records and tours with White Denim, Hill is in Big Wy’s Brass Band, and Khan tour manages Faye Webster and Madame Gandhi), so it’s not like they’re going to let a little thing like quarantine keep them from getting the music out there.

Mamalarky is due out November 20th via Fire Talk, and today the quartet is sharing a final preview in “Drug Store Model”. Hunter’s synths dance across sunbeams from another decade as Bennett draws joyfully jagged designs with the colorful sidewalk chalk of her guitar. It’s a carnival of outsider anxiety, with a tongue pressed firmly into cheek being the only thing keeping you sane.

Check out “Drug Store Model” below, followed by Mamalarky’s Origins of the songs. Pre-orders for Mamalarky are also available now.

One night when I first moved to LA I was walking around Hollywood (embarrassing) and walked past a smiling model printed on the window of a drugstore. Living in this entertainment town for the first time, I connected that this person probably has an agent and auditioned for this and was really excited to have their face represent a national drug store chain. But also maybe they were actively not happy about it? I started wondering what that person was like — did they call their family excited about this job? What are their aspirations and attitudes, beyond this one gig?

I’m really into the concept of a carnivorous plant being able to clamp it’s jaws down on your invasive obsessions, just snap them out of thin air. That would be so handy right? Anyway that idea came as I was brainstorming on some short cut to get rid of persistent thought cycles that don’t really serve you. Don’t think it’d work but it’s worth dreaming about.

We wrote this song before we had met our bassist Noor and while Michael wasn’t in the same city as myself and our drummer, Dylan. I was trying to write something that would work in the context of a drum and guitar arrangement at live shows. The version on the record is more lush and filled out than our initial idea but playing in that formation for a while definitely taught me to come up with more creative guitar parts to fill in the space from missing instruments. 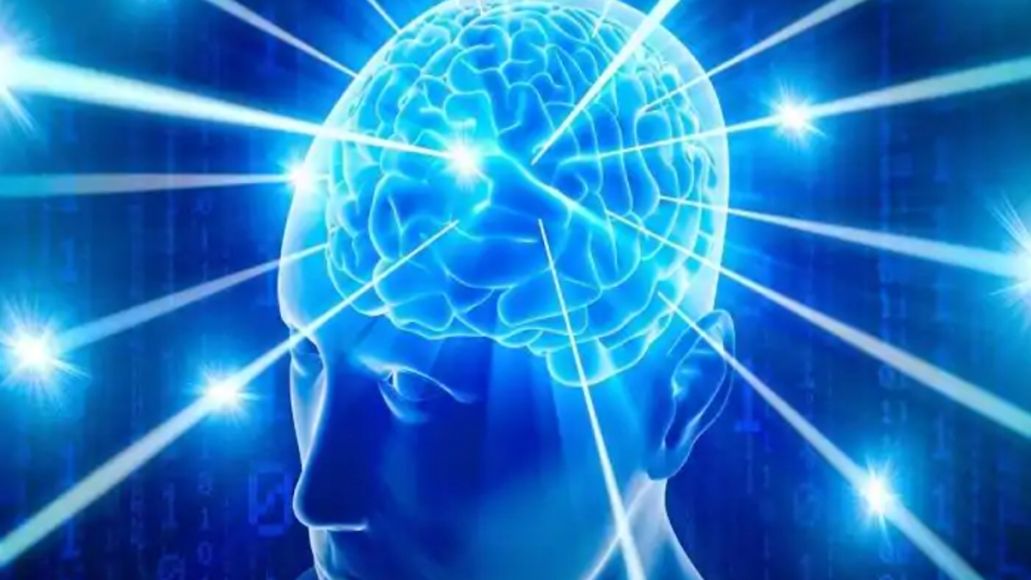 “Drug Store Model” is an epiphany in realizing how much I wanted to unlearn and reject power dynamics in relationships. I kind of allowed myself to fully embody the immature side of myself; to both acknowledge and make fun of myself in regards to the serious inner work that needs to happen to really function in a ‘give and take’ relationship. Since writing this I definitely feel more able to engage in relationships that really nurture growth, but it’s an ever-evolving process I’d reckon. 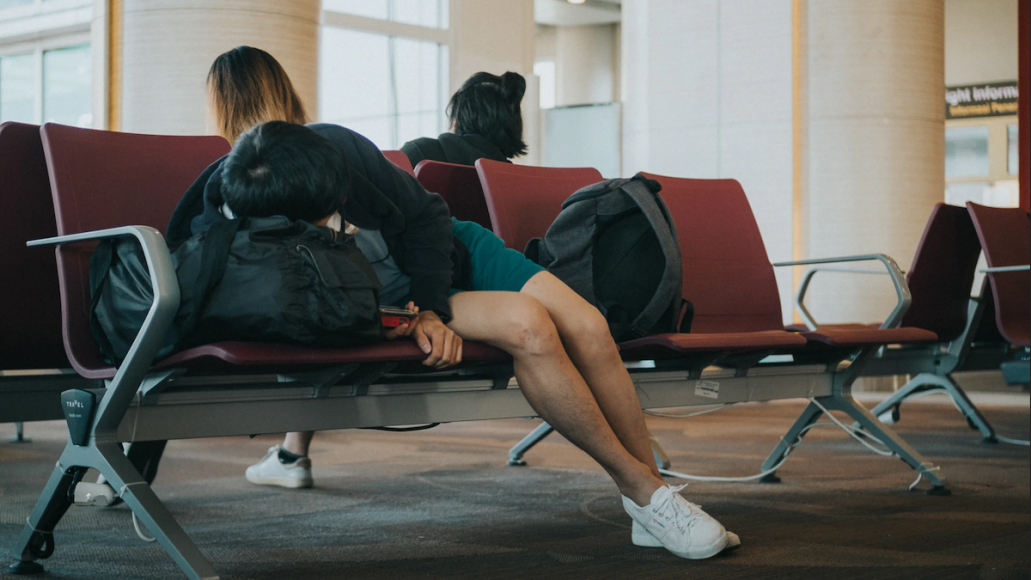 Most of our album was recorded between tours and between cities, when we could find the time together. That sort of time crunch and restlessness can inspire some really interesting ideas. I think you can somewhat hear that chaotic blitz specifically in the outro here, that abundance of ideas siphoned from our scattered heads.