Canadian singer Michael Bublé is best known as a velvet-voiced crooner, but that doesn’t stop him from listening to some metal in his downtime. Apparently, he’s a huge fan of Deftones and their new album, Ohms.

The singer posted an Instagram story where he’s literally jumping for joy after receiving a care package of swag from Deftones. “Thank you @deftones for the swag!” he posted, while tagging each member of the band. “I am absolutely loving the new record Ohms!”

Bublé had previously sang the praises of Deftones’ 2016 album, Gore, tweeting at the time: “A big congrats to my buds @deftones on making an incredible record !!!”

It begs the question: What would a Bublé-Deftones collaboration sound like? It’s unlikely the singer will be dabbling in heavy metal anytime soon, but you never know. If David Hasselhoff can do it, then why not?

Check out a screenshot of Bublé’s story and his 2016 Deftones tweet below (via Metal Injection). Pick up a copy of Ohms here. 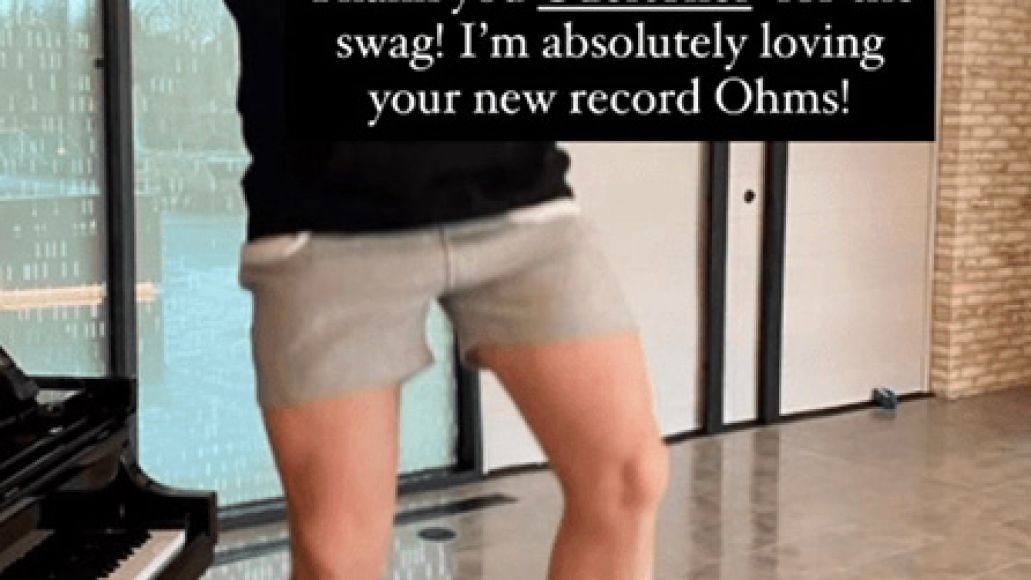 A big congrats to my buds @deftones on making an incredible record !!! https://t.co/0KtRiQ3XZW