For a band that’s long fixated on apocalyptic topics (previously penning a concept album about extinction), Moonspell didn’t have to look far for inspiration for Hermitage. The new album is a “journey through the darkest days of human existence,” as elaborated by the the first single “The Greater Good”.

Moonspell’s signature blend of gothic and symphonic textures underlies lyrics rooted firmly in the present. The band’s previous works explored historical topics like the catastrophic earthquake of 1755 that decimated Lisbon, but singer Fernando Ribeiro revealed that a modern social commentary runs through “The Greater Good” and Hermitage.

“‘The Greater Good’ is a sociological concept implying the benefit of the public, of more people than oneself,” Ribeiro said in a press release. “To do which is better and more correct. Unfortunately, a lot of wrong-doing and pure evil actions were taken on behalf of this principle both by world leaders, and citizens.”

This is illustrated with the lyric video for “The Greater Good”, written as a “screenplay” by Ribeiro and directed by Guilherme Henriques. Unlike some mainstream metal videos exploring touchy socio-political subjects, Ribeiro’s take is far from rash, as it’s tempered in themes of philosophy and searching for an understanding of the unrest throughout the world.

“‘The Greater Good’ strikes at the deep contrast of our priorities as human beings,” Ribeiro continued. “The plot evidentiates the daily clash between the problems we could never or never wanted to solve; and our ‘first world preoccupations.’ The cult of the body versus the African famine; the killing of the innocent versus the second amendment; the beauty of monuments against the ugliness of violence.”

Concludes Ribeiro: “We are all responsible for the things we see here. For the greater good, for the greatest evil. It’s not a question of race, gender, class or education. It’s a question of conscience. It’s vital we renew our communities’ ties, our humanly behavior. Only we can save us from ourselves.”

Hermitage was recorded, mixed, and mastered at Orgone Studios in the UK by Jaime Gomez Arellano, whose previous credits include Paradise Lost and Ghost.

Pre-order the album via Napalm Records or Amazon. Watch the lyric video for “The Greater Good” and check out Arthur Berzinsh’s brooding album art and the tracklist below. 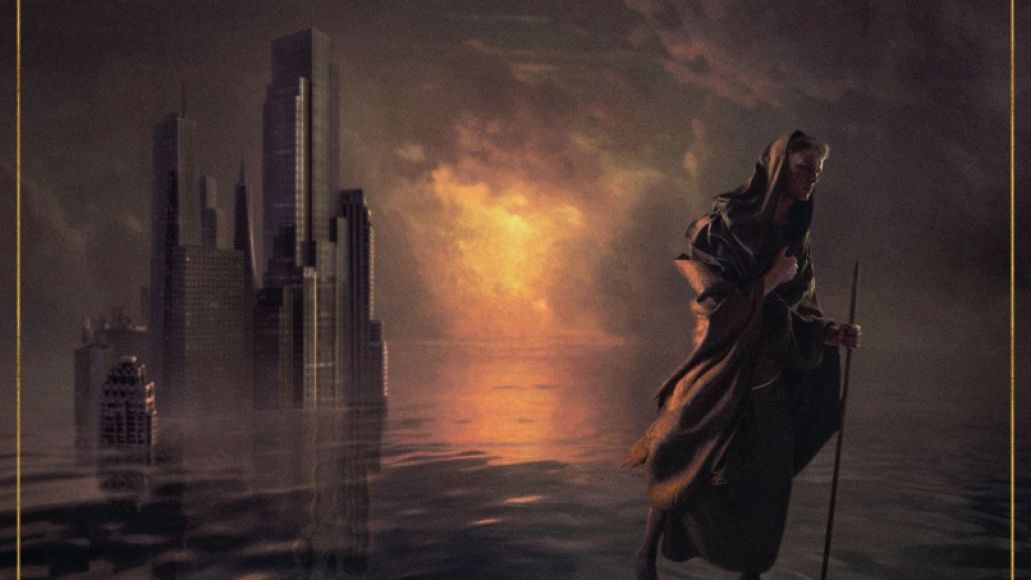