Setting the Stage: The reunion of Mr. Bungle has been a journey for both the band and its fans. In what feels like another lifetime, founding members Mike Patton, Trey Spruance, and Trevor Dunn revived Mr. Bungle for a reunion tour in early 2020… with a catch: The band would only be playing material from its 1986 thrash metal demo The Raging Wrath of the Easter Bunny and hardcore cover songs from the era. Furthermore, they tabbed ex-Slayer drummer Dave Lombardo and Anthrax guitarist Scott Ian to help execute the demo’s blazing tempos and thrash theatrics. The quasi-supergroup went on a brief tour and then entered the studio to record a new version of the demo. As we remarked in our review of the album, the re-recorded Easter Bunny is a modern thrash classic from an unexpected source. However, as Spruance notes in the interview portion of the band’s Halloween streaming concert, “The Night They Came Home”, heavy metal has always been a subtle, guiding influence behind Mr. Bungle.

Taking the Stage: As much as the new album represents a moment captured pre-pandemic, the band has had to promote it in a vastly different world. Over the past few months, the Easter Bunny singles slowly trickled out, each one easing our collective boredom with unadulterated thrash metal. Like other bands that have released albums during the pandemic, Mr. Bungle are unable to tour in support of the release. Instead, the band celebrated the release of the Easter Bunny demo on Halloween with a virtual event that realizes all of the potential from the pay-per-view concert format.

The nearly two-hour show was part music, part comedy, part documentary, with cinematic production values that rival those of a home video release. In fact, “The Night They Came Home” deserves a Blu-ray version — it’s that good. Appropriately, the festivities opened “backstage” as Patton’s hairdresser readies the singer’s signature braids, now longer than ever thanks to quarantine. “I’m out of my Coolio stage,” Patton joked as one lengthy braid drooped in front of his face. These moments were beautifully shot in black and white and cinematically presented.

Instead of treating the camera like an audience member that isn’t there, Mr. Bungle used it like a film director, making the concert portion more like a performance video than a webcam stream. At no point was there an awkward moment of empty silence to remind us that we’re not actually at a Mr. Bungle show. Instead, the band used comedic bits to connect segments and create a sense of flow. The night’s “opening act” was stand-up comic Neil Hamburger, who’s imitable brand of sardonic simplicity (“What’s worse than police brutality? … The Police discography”) set the mood for the antics of Patton and company. After lamenting that they wouldn’t be playing “Travolta”, Hamburger introduced Mr. Bungle and departed the stage, which looked like it was set up in a basement or a library or maybe even a library’s basement.

To play off that, Mr. Bungle’s set began with a moment of pandemic-like silence as each band member sat in a chair reading a book before calmly rising, picking up their instrument, and launching into the Mr. Rogers theme “Won’t You Be My Neighbor” before going full thrash on “Anarchy Up Your Anus”. Immediately, the live sound mix jumped out of the speakers; perhaps the most important factor of a virtual performance is a good mix, and Mr. Bungle covered their bases. The quality of the sound matched the HD visuals and even came close to the album proper. Each instrument, and especially Patton’s vocals, shines with full definition and separation, most notably on the dynamic riffer “Bungle Grind”. For $15, fans got a hi-fi audio experience to boot, not to mention a surprise set-closing Van Halen cover.

As for the issue of post-song silence — always jarring during streaming shows, creating the dreaded “rehearsal effect” — whenever Mr. Bungle finished a song, the camera would cut to the reaction of a lone audience member, usually a celebrity guest. After one particularly ferocious song, we see an unamused Henry Rollins remove his earplugs to offer a nonplussed, “Yeah, sounds good.” Later in the show, Queens of the Stone Age leader Josh Homme claps so hard he falls out of his chair. This recurring gag became the highlight of the show and a perfect way to counter the dead air after a song. Other cameos included The Melvins’ Buzz Osborne, comedians Brian Posehn and Eric Andre, and more.

Musically, Mr. Bungle turn in their definitive live performance as a thrash band. Everyone is in peak form despite ostensibly limited rehearsals. The setlist resembled the stellar show we caught in Brooklyn in February. A few quick-hitting takeaways from the stream: Scott Ian’s exuberant riff face is highly visible and awesome; Patton is hilarious and the de-facto star (“Who out there is watching this on meth?!”); massive Lombardo drum fills galore; Dunn’s pink liberty spikes (!); and last but not least, let it be known, Trey Spruance has achieved metal guitar virtuoso status.

Mr. Bungle Unleash Thrash from the Past with Raging Wrath of the Easter Bunny Demo: Review

“The Night They Came Home” is basically Mr. Bungle: The Movie. More of that, please. The use of comedy and cinema elevate this above Twitch streams and other frail viewing experiences, and it stands as a shining example of the streaming concert format. Honestly, it’s a shame it’s only available for 72 hours. But as with all great live shows, you kinda had to be there.

As mentioned, Mr. Bungle’s “The Night They Came Home” concert stream is available for 72 hours (until Tuesday, November 3rd at 3 p.m. ET), so you still have time to catch this highly entertaining show. Purchase a ticket or a bundle package here, and pick up the newly released album The Raging Wrath of the Easter Bunny Demo here. Check out the setlist, a portion of Mr. Bungle’s set-closing Van Halen cover, and screengrabs below. 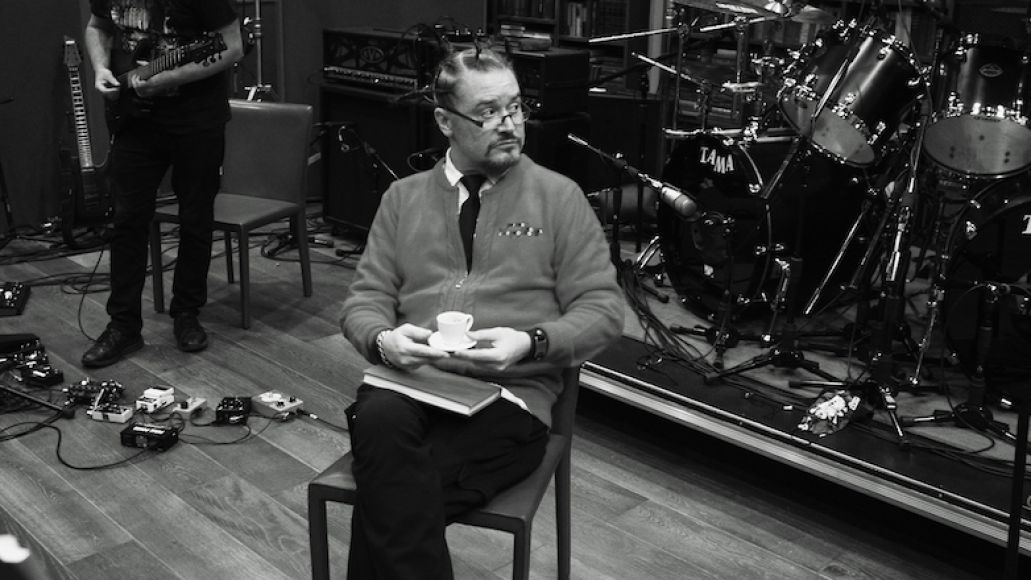 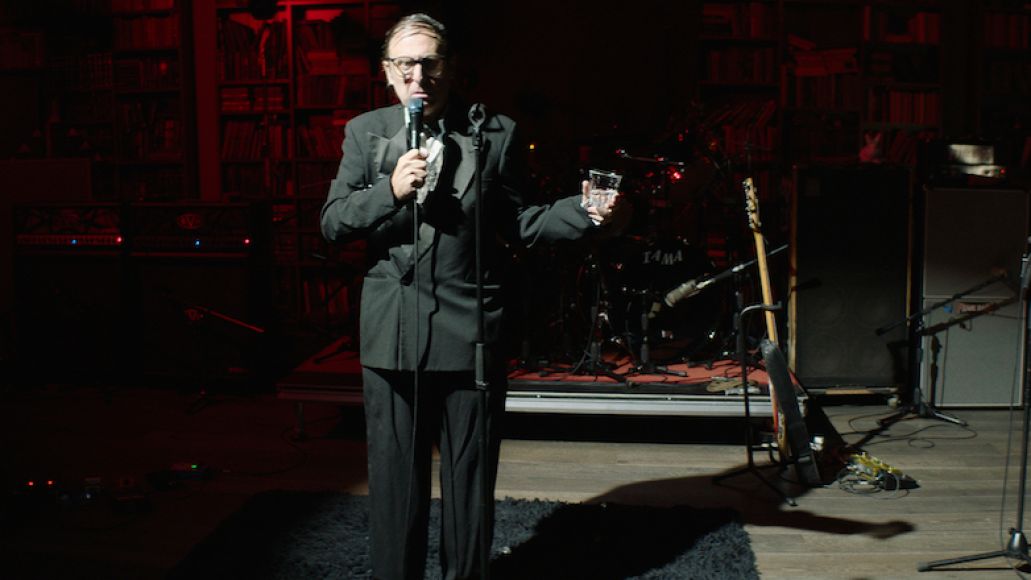 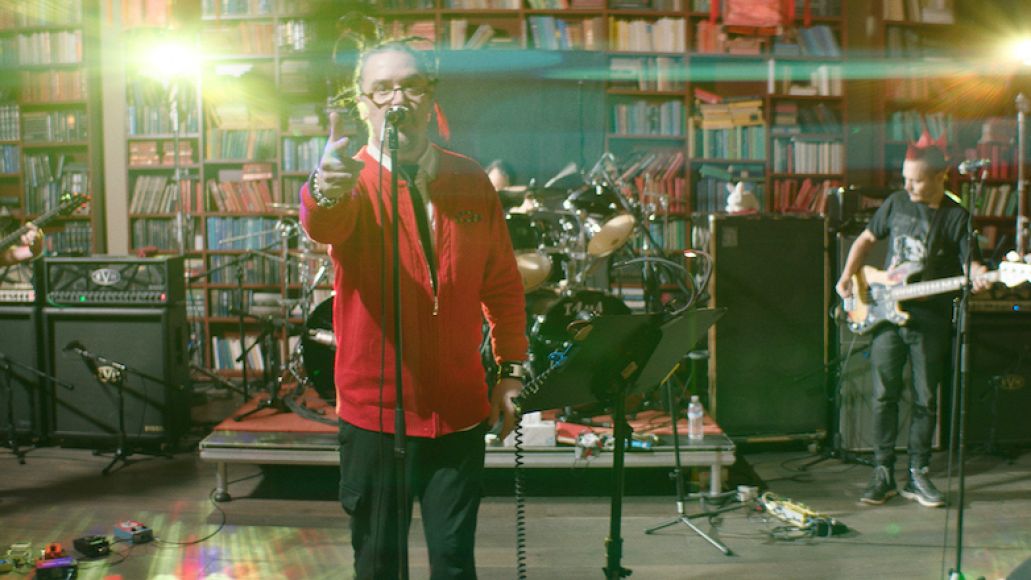 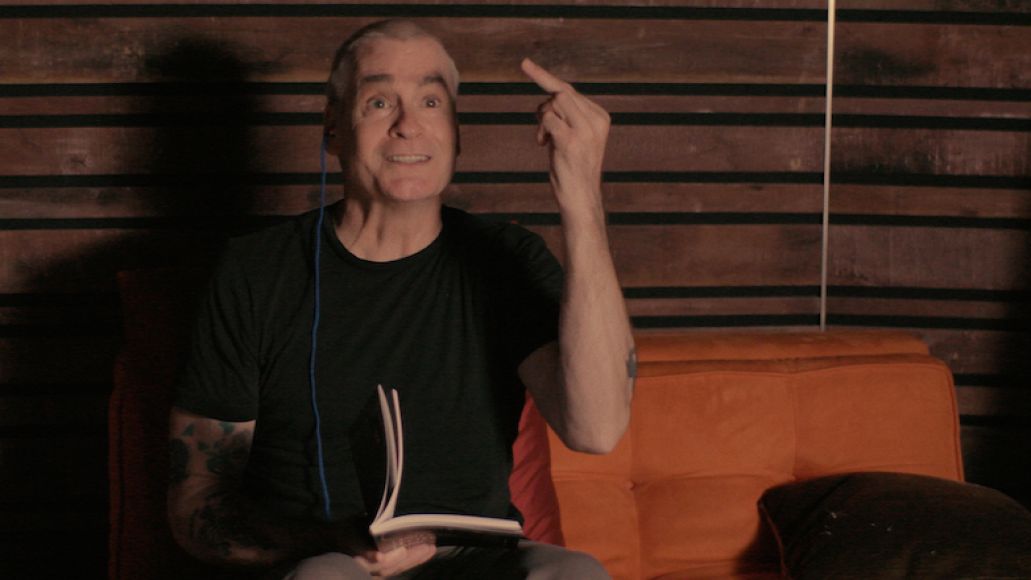 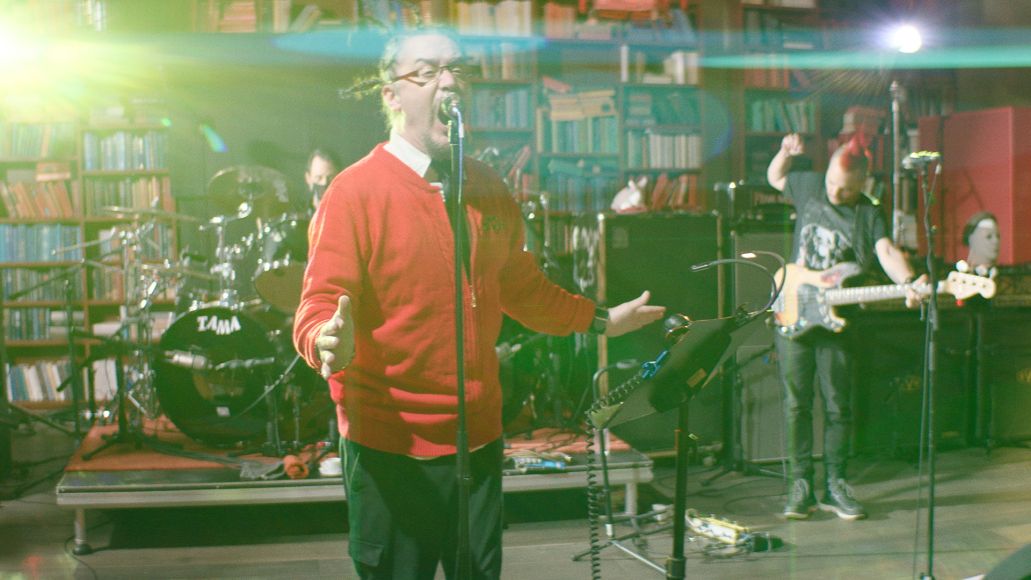 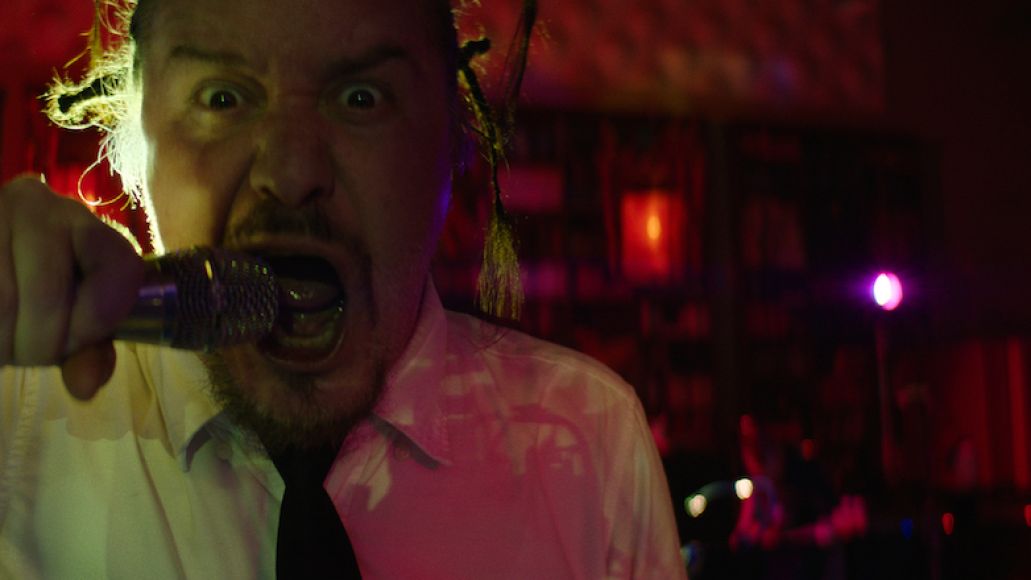 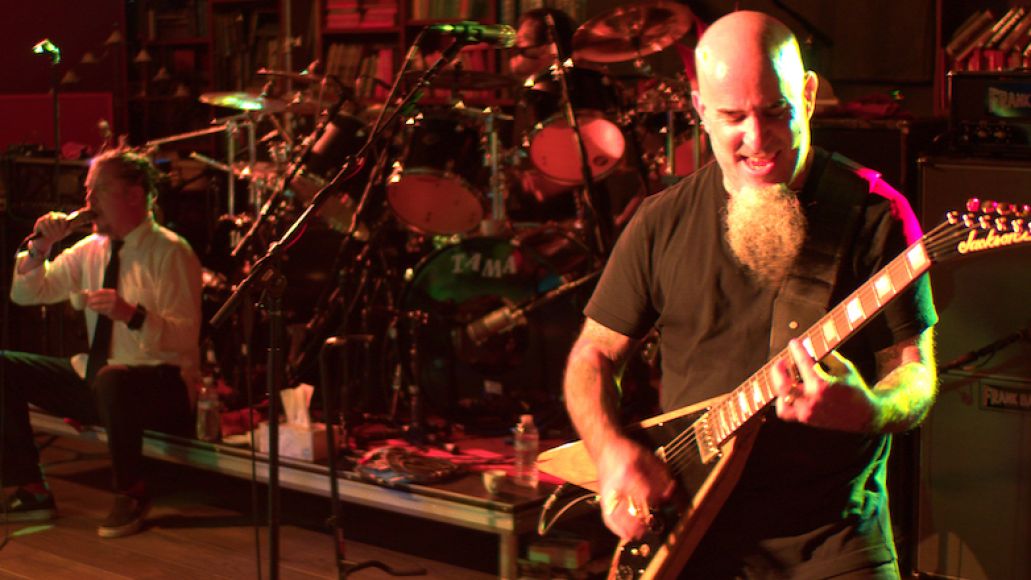