Paris Jackson has shared her debut solo album wilted. Stream it below through Apple Music or Spotify.

The only daughter of Michael Jackson, Paris has spent the last year embracing her musical roots. The Soundflowers, her group with her one-time partner Gabriel Glenn, released their self-titled EP in June. Their relationship eventually soured and the Soundflowers drooped (sorry, wilted), inspiring the junior Jackson to strike out on her own. wilted was co-written and produced by Manchester Orchestra’s Andy Hull, with additional instrumentation and engineering from his MO bandmate Robert McDowell.

In an interview with the Associated Press, Jackson said she hoped the album will help people feel “a little less lonely.” She explained,

“I found so much healing through creating this. And there are moments where I’ll listen back to certain songs and I’m like, ‘Wow I was so naïve.’ But for the most part, it’s just like so much gratitude and joy that I get from listening to these songs and just seeing the development and the evolution.” 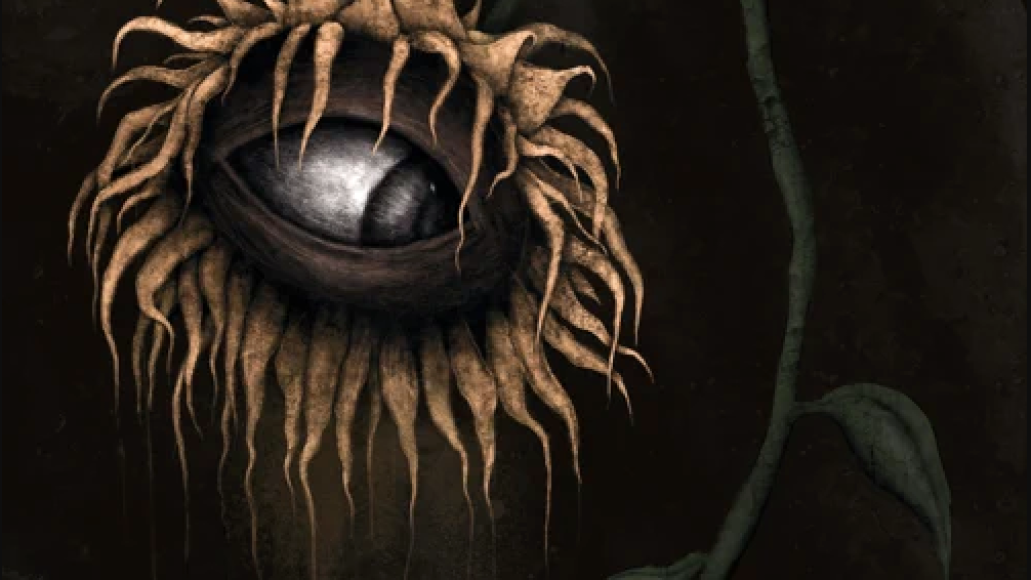