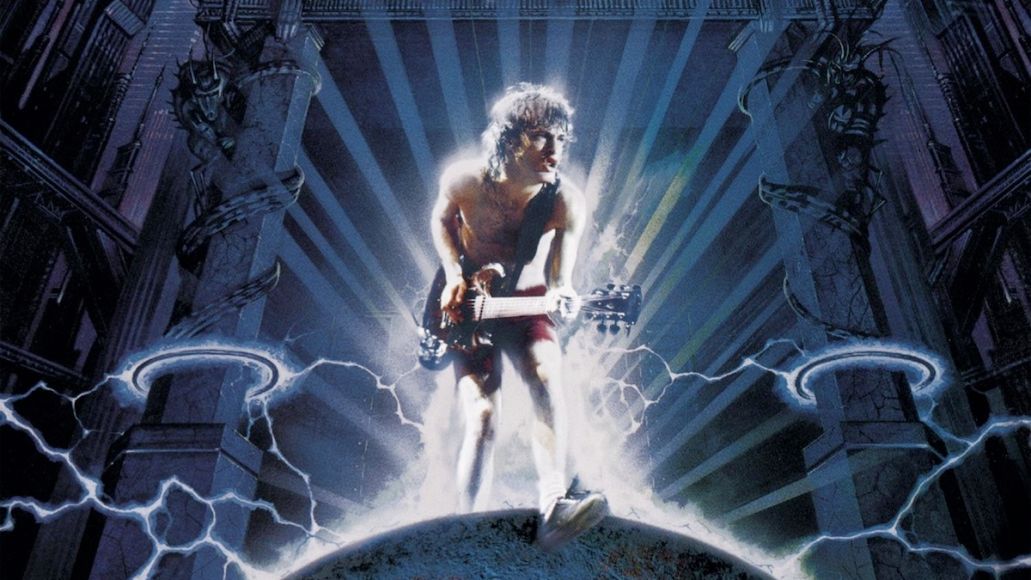 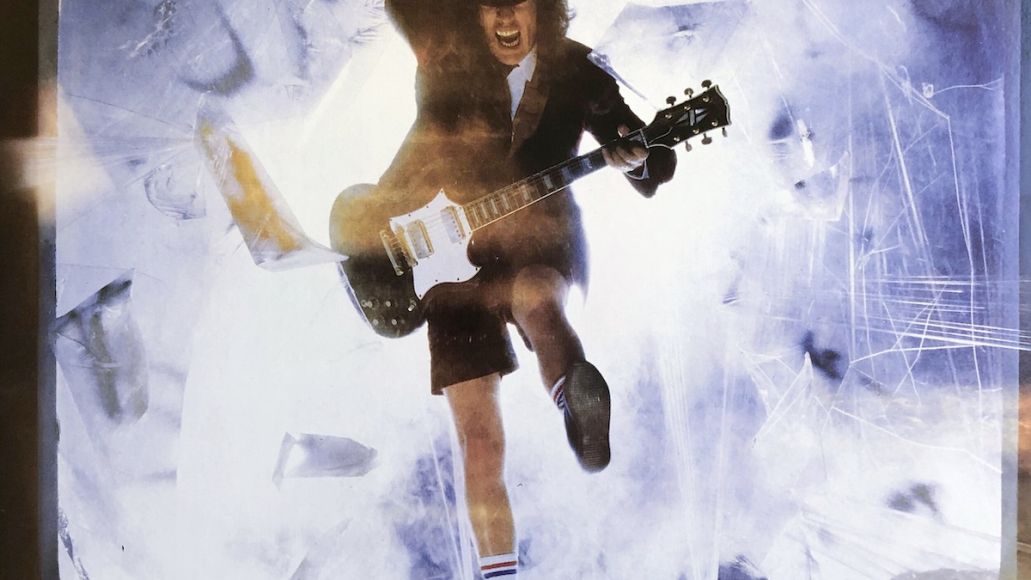 For Those About to Listen: Alas, the late ’80s were not kind to AC/DC, and the primitive steam hammer rock sound that carpet-bombed the charts eight years earlier sounded quaint in 1988. Blow Up Your Video’s stiff retread of the band’s old tropes sounds arthritic next to the sexual nihilism of Guns N’ Roses or the militaristic rage of Metallica.

In another in a series of back to basics moves, AC/DC reinstated producers Harry Vanda and George Young (older brother of guitarists Malcolm and Angus) who had helmed the band’s earliest albums. The duo had their work cut out for them: drummer Simon Wright was on his way out, and alcoholism had a firm grip on Malcolm, who played a primary songwriting role in every AC/DC record until that point. Unsurprisingly, then, Blow Up Your Video struggles to find its footing. “Heatseeker” and “That’s The Way I Wanna Rock and Roll” pack a little punch, but beyond that it’s mostly forgettable – AC/DC rarely play any of these songs live.

Things picked up for the band after 1988. Malcolm kicked the habit during the subsequent tour, and AC/DC returned to form two years later with The Razors Edge, leaving Blow Up Your Video a transitional — and ultimately inconsequential — piece of the band’s history.

Best in Black: It’s a cliché at this point that AC/DC put their best song in the pole position on their albums and Blow Up Your Video is no different. “Heatseeker,” their first strike, delivers a straightforward but satisfying dose of what the band does well: a heavy main riff, satisfyingly screeching Brian Johnson vocals, and a nice pentatonic solo from Angus. As good as it is, like the rest of the record, it’s basically inessential.

Done Dirt Cheap: From a band as lascivious as Johnson-era AC/DC, one might expect a little slap and tickle fun from a song called “Ruff Stuff”. Sadly, it’s as vanilla as they come. More-or-less a retread of “You Shook Me All Night Long”, this middling semi-ballad feel like it’s about 50 percent chorus and, like many AC/DC songs, the chorus is mostly the title of the song itself. Swipe left on this one. — Joseph Schafer

Pick up Blow Up Your Video here. 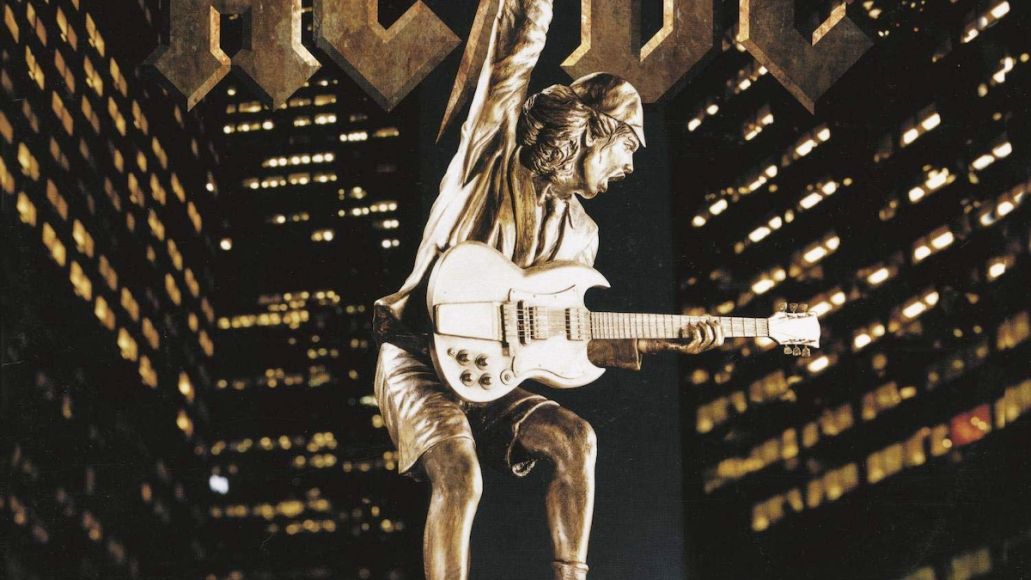 For Those About to Listen: This would be the last AC/DC album produced by George Young, Angus and Malcolm’s brother. It’s a noticeably more organic and fluid set of songs compared to 1995’s Ballbreaker, which was co-produced by Rick Rubin and Mike Fraser, the latter of whom returned to engineer Stiff Upper Lip. As previously mentioned, Rubin’s golden touch didn’t translate to success for AC/DC following 1993’s “Big Gun” single, perhaps because of the producer’s “hands-off” style. George Young took a more organized, “streamlined” approach with Stiff Upper Lip, as Johnson stated in an interview with Guitar World the time.

The five years between Ballbreaker and Stiff Upper Lip was also the longest gap between albums up until that point. The band may have been due for a breather after never really slowing down in the 27 years prior. The album’s title track hit No. 1 on the Mainstream Rock Chart, and the LP peaked at No. 7 on the Billboard 200, signaling that fans were also ready for more AC/DC. Like Back in Black, The Razors Edge and now Power Up, Stiff Upper Lip arrived at the beginning of a decade and was the first “new” AC/DC album for many young fans. It’s significant for that reason alone, even if its content isn’t as instantly recognizable as the band’s signature albums.

Best in Black: The song “Stiff Upper Lip” hit No. 1 and for good reason. The striking title phrase was thought up by Angus while he was stuck in traffic and trying to think of something definitively symbolic of rock ‘n’ roll. Though he said he was actually thinking of Mick Jagger and Elvis Presley, Angus proudly displayed his own “Stiff Upper Lip” on the cover of Highway to Hell in 1979, so he’s as much apart of that legend as anyone. This song was also a TouchTunes jukebox go-to circa 2000-2008 when other AC/DC songs had been inevitably overplayed and exhausted. Knock it back.

Done Dirt Cheap: On subject matter alone, “Can’t Stop Rock ‘n’ Roll” is a premise that’s been mined over and over again by AC/DC. The “long live rock” anthems are an integral part of the band’s ethos, but after the umpteenth variation, they tend to get filed away among the deepest of deep cuts unless they stand out, which this song doesn’t. It’s as middling as most of Stiff Upper Lip and stands as one AC/DC’s safest and least essential songs. — Jon Hadusek