Over a string of acclaimed mixtapes, the 23-year-old Maryland MC has claimed a punk-inflected corner of the hip-hop universe for her own. She blew up with 2017’s Sugar Trap 2, made her major-label debut with 2018’s Nasty, and proved she was ready for the spotlight with her 2019 Kenny Beats collab Anger Management. At every step along the way, her ascension has felt both thrilling and inevitable. Nightmare Vacation arrives as one of the most anticipated first albums of recent memory.

Rico has already shared a few previews including “Own It”, “iPhone” with 100 gecs, and most recently “Don’t Like Me” featuring Don Tolliver and Gucci Mane. This latter track boasts a bouncy Buddah Bless beat. Rico spins a rap for all her haters, who she suspects would like to get intimate if she’d only let them. Revisit “Don’t Like Me” below.

10 Female Rappers You Should Definitely Know About 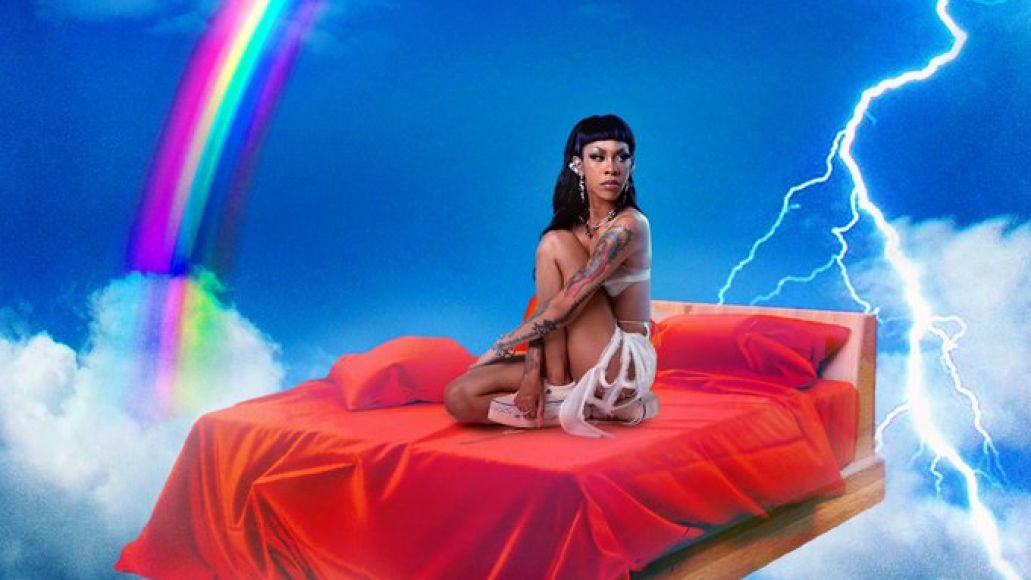