Update: Minaj will also be the focus of a new documentary series over on HBO Max. According to a statement, the six-part project “will explore Nicki’s brilliantly creative mind and tell the story of her personal and professional journey.” A title and release date haven’t been divulged, but you can watch Minaj’s announcement video below.

With Pink Friday, Minaj officially made her grand entrance into the hip-hop world. Released in 2010, the album wasted no time racing up the charts and quickly became the highest-selling rap debut from a female since 1998’s The Miseducation of Lauryn Hill. The three-time Grammy-nominated LP, as well as its various other editions, spawned now-classic hits like “Super Bass”, “Moment 4 Life” featuring Drake, the Rihanna-assisted “Fly”, and “Did It On ‘Em”.

The 10th anniversary Complete Edition consists of the original 13 Pink Friday tracks alongside bonus songs from the era like “BedRock” and “Girls Fall Like Dominoes”. There’s also an additional version of “Roman’s Revenge” with Lil Wayne instead of Eminem.

Stream Pink Friday (Complete Edition) down below via Apple Music and Spotify. Shortly after the LP drop, Minaj took to Twitter to share some trivia about the making of her iconic first album and you can read that at the bottom of the post.

All nostalgia aside, Minaj has kept up a rather busy 2020 schedule — both professionally and personally. She recently became a mother, as well as released collaborations with YoungBoy Never Broke Again (“What That Speed Bout?!”) and Tekashi 6ix9ine (“Trollz”). She also snagged a coveted spot on one of Thom Yorke’s playlists. The 37-year-old’s last proper full-length came with Queen in 2018, though it’s believed she’s been working on a follow-up. 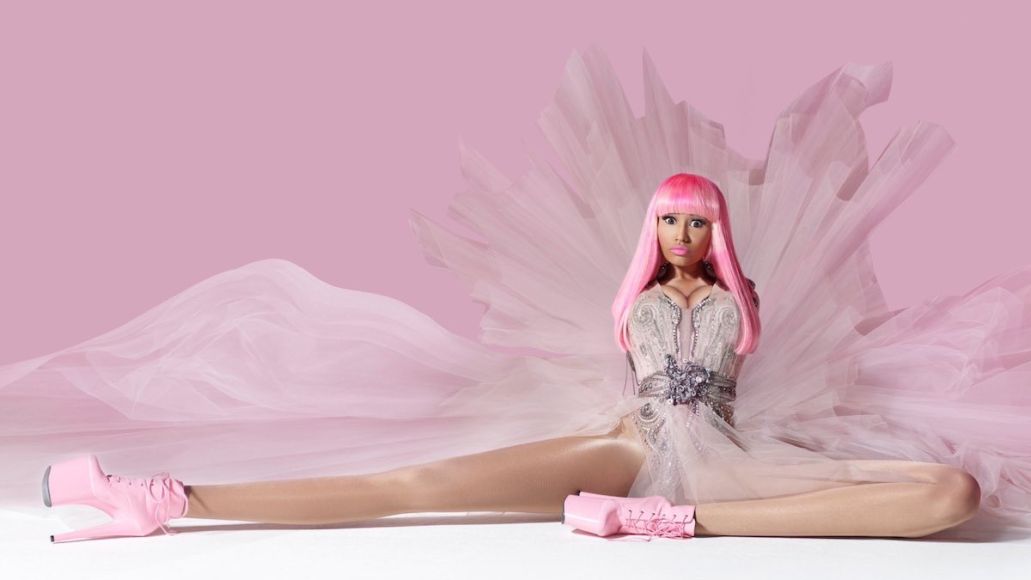 Romans Revenge, did it on’em & save me https://t.co/DIbaoIhr5h

Great question. Hmmmm. Wayne couldn’t b on it cuz he was in jail. That’s the only thing I’d change if I could go back. Otherwise, the features were perfect. https://t.co/pCOdRHeGPi

Probably Blazin. I knew I wanted a legend on it so I worked rlly hard on those bars. https://t.co/n2laxg0LSQ

Omfg. Def can’t answer that. Still love all those artists for believing in me. https://t.co/FuwVxE18cL