There’s a new supergroup in town. Say hello to Speed Stick, a merging of musical minds with Polvo’s Ash Bowie, Bat Fangs’ Laura King, The Love Language’s Thomas Simpson, and The Paul Swest’s Charles Chace. They’ve been secretly working on their debut album under the moniker. It’s called Volume One and it’s due out January 22nd via Don Giovanni.

Volume One came together in an unusual fashion. Originally, Speed Stick only consisted of two drummers. As such, they busied themselves by distributing studio tracks to select musicians, in hopes that those musicians would be inspired enough to put their own spin on the songs. Luckily for them, most everyone they sent music too was interested in collaborating.

Luckily, Speed Stick sound as awesome as their roster suggests. On their debut single, “Knots”, Speed Stick use a weird, distant drum beat to introduce some seriously angular guitar, fuzzed-out riffs, and the wavy vocals of a Kelley Deal guest feature. It’s catchy enough to tap along to, but weird enough to keep you guessing what comes next. Stream it below.

Tanya Donelly on Activism Today Versus the ’90s

Pre-orders for Volume One are currently ongoing, including a special clear vinyl variant. Peep the album artwork and complete tracklist after the jump. 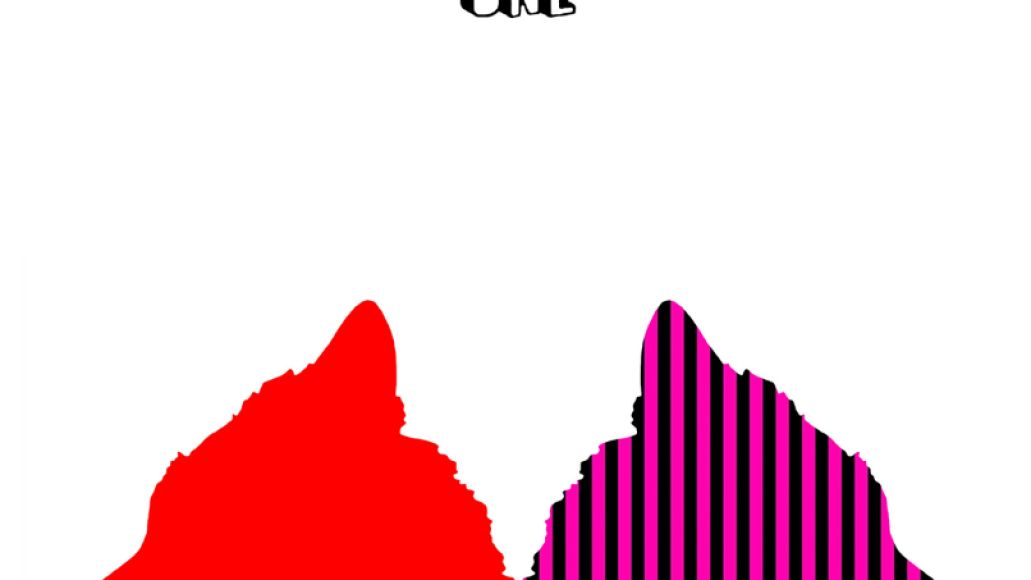