The Pretty Reckless have formally announced their new album, Death By Rock and Roll, which is set for a February 12th release. The band has also shared the album’s striking artwork and second single, “25”.

In a literal interpretation of the album title, the cover sees a nude Taylor Momsen laid across a headstone. Momsen and company are hiding nothing with the new record, as the personal lyrics of “25” can testify.

“’25’ is an interesting song that came from a lot of different places,” Momsen said in a press announcement. “It was the first song we recorded for the record in early 2019. I had just turned 25 when we wrote it. In a way, it’s an autobiography and hopefully shows that this album really ventures out into new territory with the music.”

Elements of hard rock and grunge — an influence Momsen wears proudly — are evident in the new material. The Pretty Reckless just released a cover of Soundgarden’s “Loud Love”, and you can hear inspiration from the Seattle legends seeping into the singing style of Momsen and the band’s grungified chords, especially on the strong pair of singles that have launched the new album cycle. Soundgarden’s Kim Thayil and Matt Cameron were even invited to guest on Death By Rock and Roll, in a true display of mutual respect between the two bands.

The Pretty Reckless are riding high after the success of the title track, which became the band’s fifth No. 1 hit on Billboard’s Mainstream Rock Chart. As the hype builds, Death By Rock and Roll is shaping up to be one of 2021’s most anticipated early releases.

Pre-order Death By Rock and Roll via Fearless Records and Amazon. Listen to “25” and check out the artwork and tracklist below.

Death By Rock and Roll Artwork: 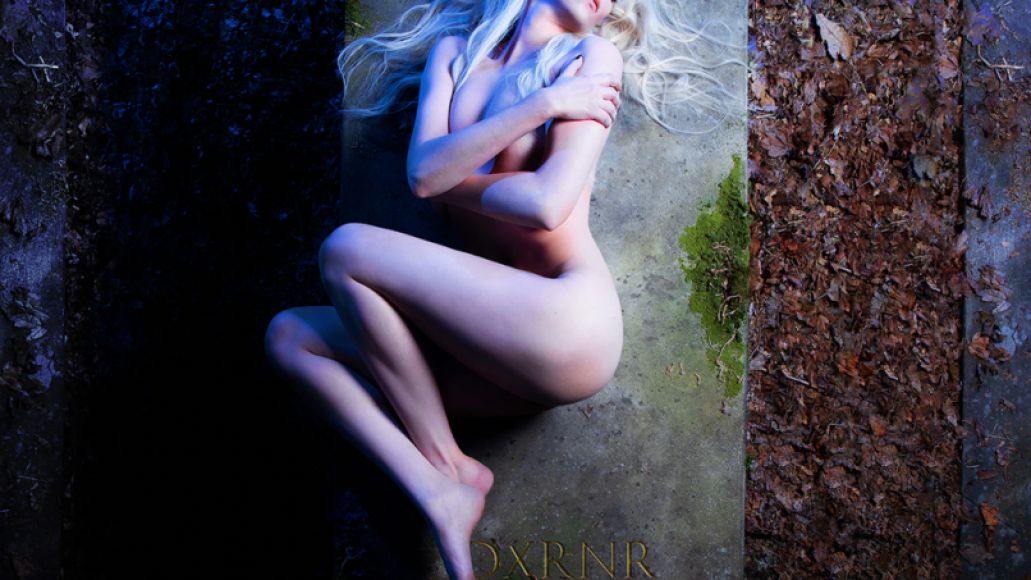