Earlier this year, Nils Frahm dropped surprise album Empty in honor of Piano Day. Now, to close out 2020, the German artist is gearing up to release a new live album simply titled Tripping with Nils Frahm, as well as an accompanying concert film.

The upcoming effort celebrates Frahm’s 2018 world tour, which saw him perform in famed venues like the Sydney Opera House, Los Angeles’ Disney Hall, and the Barbican in London. Tripping was recorded specifically during Frahm’s four-show stint at the legendary Funkhaus Berlin. The space in Germany’s capital is one the contemporary composer and producer holds close to his heart, as it houses his own self-built studio where 2018’s acclaimed All Melody was recorded.

Frahm’s close friend and past collaborator Benoit Toulemonde captured the four Funkhaus performances for the corresponding concert film, also titled Tripping with Nils Frahm. Toulemonde, whose past credits include the popular La Blogotèque video series, is said to have successfully brought Frahm’s “extraordinary musical trip” to the screen for those who may not have been fortunate enough to experience it in the flesh, or who may want to relive it all over again.

“It was about time to document my concerts in picture and sound, trying to freeze a moment of this period where my team and I were nomads, using any method of travel to play yet another show the next day,” Frahm explained the two projects in a statement. He continued,

“Maybe tonight is the night where everything works out perfectly and things fall into place? Normally things go wrong with concerts, but by combining our favorite moments of four performances, we were able to achieve what I was trying to do in these two years of touring: getting it right!

When you hear the applause on the end of the film you should know that I was smiling happily, being a tad proud and feeling blessed to share these moments with you.”

Tripping with Nils Frahm the album is out December 3rd via Erased Tapes, with the concert film premiering the same day over on MUBI. Find pre-order information here, and watch a trailer down below. 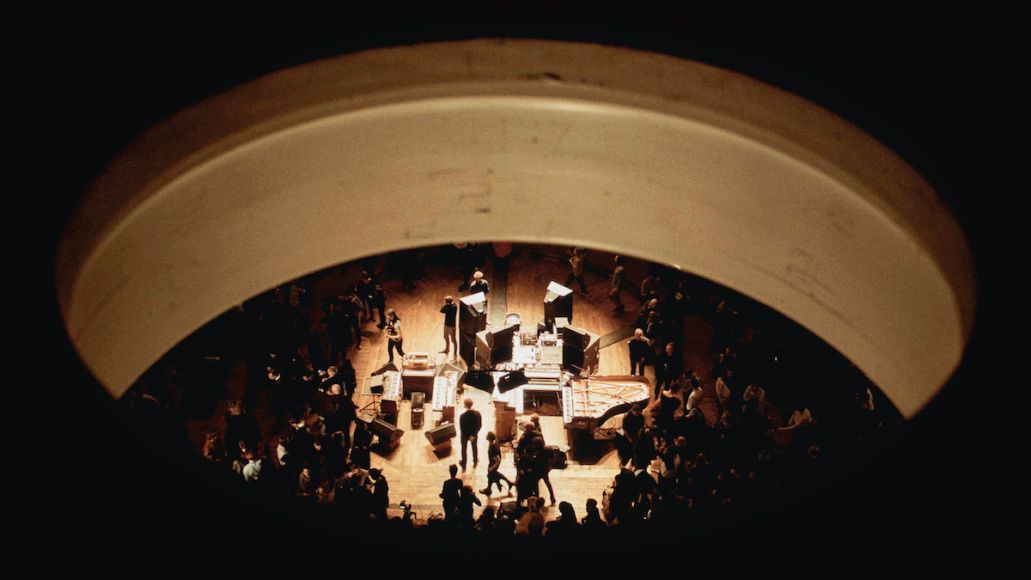 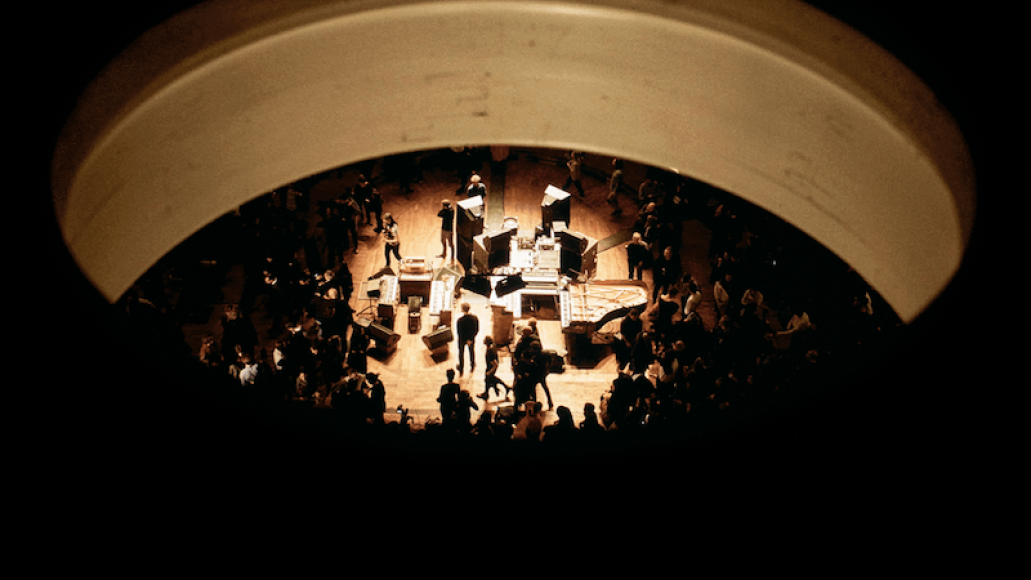