Windhand will stream a live set as part of the ongoing ‘Levitation Sessions” series, curated by the music festival of the same name. The band has also shared their performance of “Grey Garden” from the show, which was filmed in Windhand’s hometown of Richmond, Virginia.

As the “Grey Garden” preview attests, fans are in for a high caliber audio-visual experience — more than necessary given Windhand’s massive sound. There’s a lot of sonic information to capture, and the audio in the clip sounds really good.

“It was great to get together with the band after so many months apart, to plug in all the gear and let the demons loose once again,” the band commented in a press release. “For a moment there it almost felt like being back on the road. We got to work with our old friends like Jonathan Kassalow (lighting and organ), and frequent music video collaborator Jordan Vance. They pulled it all together and made the show a heavy visual experience to pair with the audio which was recorded and mixed by our live sound engineer, Chris Moore. We look forward to seeing you on the road sometime soon at a real show, but this is as close as we’ll get for now. Hope y’all enjoy.”

Windhand became one of the most respected acts in the stoner/doom circuit for their combination of crushing feedback and melody, effortlessly conjured by singer Dorothy Cottrell. Unfortunately, it’s been tough stretch for Windhand, even before the pandemic. The band was robbed while on the road late last year and had to release demos and rare tracks in an effort to recoup the cost of the stolen items.

In other news, Cottrell formed a new side-project, Darling, alongside Baroness’ Gina Gleason and guitarist Leanne Martz. Together, the trio released one of 2020’s best songs, “Baptists”, with more music in the works.

Get tickets to Windhand’s “Levitation Session” at this location. Check out the clip of “Grey Garden” and the show poster below. 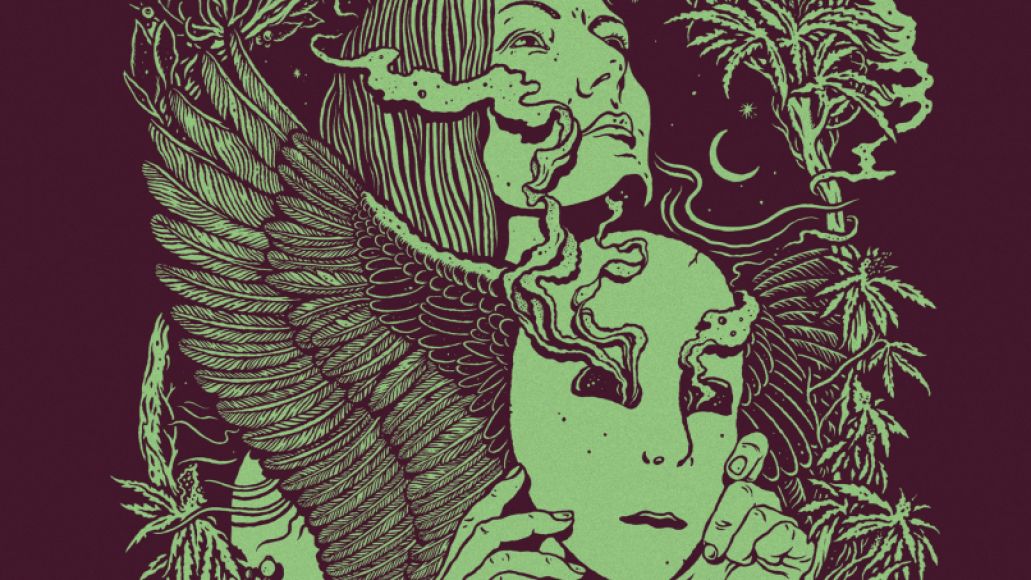