The Lowdown: In a recent interview with the BBC, founding member of The Avalanches, Robbie Chater, said of We Will Always Love You, “We were thinking a lot about signal transmission and how every radio broadcast from the last hundred years is still floating out there in space … It’s a beautiful thought to me that all these broadcasts are still out there, surrounding us.” It’s easy to feel this focus in the album, an expansive cosmic compendium that finds its tracks crackling and churning into one another.

The context of the album’s production — how the band was inspired by the idea that sampling old records is like summoning old spirits and by the recording of Ann Druyan’s heartbeat for the Golden Record just after Carl Sagan proposed to her — helps, but it isn’t strictly necessary. This album sets out to work as its own collection of messages, and it does. Electronic music can often feel immersive, but this album feels less like immersion and more like transportation. Although production began in 2019, the record’s grasping expansiveness feels like a particular salve for a year in which distance has defined us more than ever. In its explorations built off the band’s extensive practice with sampling and conceptualism, it offers us song samples where we cannot have time travel, coded transmissions where we cannot have our old kinds of closeness.

The Good: The album opens with what sounds like a recorded message from the great beyond: “It’s hard being so far apart, and all this distance, and the silence. Um, anyway, so, I’m gone, but you know, I’ll still be here, I’ll be with you, and I’ll always love you.” The themes of distance and silence are not lost from there on out — the album quickly gathers itself into a broader, interstellar canvas permeated with dial tones and static, echoes and blossoms of sound and intermittent lifts of clarity.

It accomplishes most of its work in subtlety: gliding pianos and quiet snares, scintillating static and twinkling astronomy — a vibe the band fully embraces on tracks like “Wherever You Go”, a hypnotic dancefloor trance featuring echoey transmissions from “the children of planet Earth.” Even the few more energetic tracks, like “Music Makes Me High” and “Running Red Lights”, operate in an ebb and flow of sound that always feels poised to retreat, the choruses here and there plunging into muted disconnectedness. Similarly to Since I Left You and Wildflower, the album also brings in the influences of different genres. Standout moments are the funky “Born to Lose” and the lone piano cascade dipping under and between a verse of soft, drawn-out vocals on “Always Black (feat. Pink Siifu)” — without ever growing so adventurous as to lose its own meaning.

Some of the interlude tracks are difficult to make complete sense of — one just features the words, “The sky was pink champagne” — but this still contributes to the patched-together, transmitted feel of the whole album. Small moments and phrases abound here and there, voiced and then vanished and finally answered, or returned to, songs later. The pink champagne returns in “Dial D for Devotion (feat. Karen O)”, a single couplet that feels like it contains a whole love letter: “The light of my life is going out tonight in a pink champagne Corvette/ The light of my life is going out tonight without a flicker of regret” — and the line, “without a flicker of regret,” indeed flickers back a few moments later, returning in an echo like a questioning shadow. All of these repetitions circle back again in “Running Red Lights (feat. Rivers Cuomo and Pink Siifu)”, which feels less like a synthesis than a revisiting from a new axis.

The Bad: For a 25-track album, there’s impressively little filler, but every once in a while, a song does seem to lose its own thread or veer into the realm of being slightly too obscure to parse, although this does not feel too thematically out of line from what the album as a whole is trying to do. Some of the more ambient tracks, like “Music is the Light (feat. Cornelius and Kelly Moran)” and “Carrier Waves”, feel less crucial to the fabric of the album because even the longer and more built-out songs include plenty of their own ambient and transitory moments, so it doesn’t feel like they require too much cushioning.

The Verdict: In a year that has forced us to contend with the pressures and limits of space and time with new immediacy — space, as we isolate ourselves from loved ones and the rest of the world, and time, as health concerns and urgent climate crises literally threaten to truncate our time on Earth — The Avalanches have crafted an album that beckons the listener to see time as something pliable. It shows us a world in which outer space is within reach, in which radios crackle like fires and offer us similar venues for passing down our stories between generations. The past delivers us messages that may have been meant for us all along; sounds and samples act like artifacts that become warped through our revisiting them. Altogether this album feels like its own artifact in the making, ready to haunt listeners and filter its Morse code and snapshot stories through their speakers for years to come.

Pick up a copy of We Will Always Love You here…

We Will Always Love You Artwork 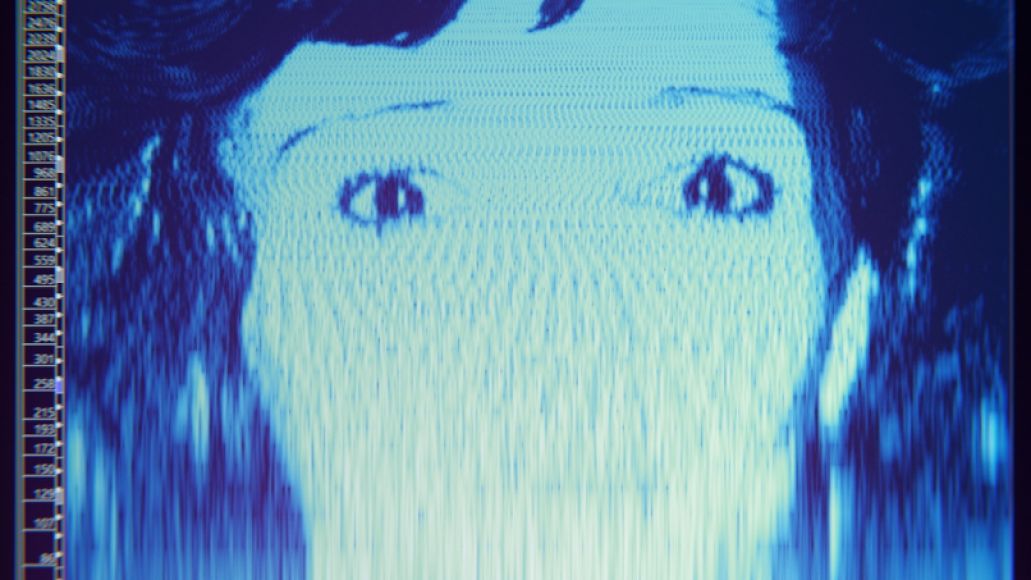 The Avalanches Transport the Listener on We Will Always Love You: Review