Arca’s electronic experimentation would seem to be a perfect palette with which remix artists could work. But the Venezuela artist has never officially let someone rework one of her tracks — until today. Well, technically she still hasn’t let somebody do anything, though she has now released 100 remixes of her KiCk i track “Riquiquí” created by an artificial intelligence music production software called Bronze.

Bronze is the same technology Arca used to co-create the “auto-poetic system piece” Echo that debuted in the Museum of Modern Art’s lobby last fall. Only this time, the input was “Riquiquí” and the output was 100 completely unique versions created by what Arca calls “intelligent sentience.” What’s more, the collection’s cover artwork is a scannable QR code that takes you to a website playing a constant stream of all 100 “instances.”

“I had the idea to make the album art for ‘Riquiquí’ a QR code that functioned as an instant gateway to a forever-mutating instance of the song,” Arca explained in a press statement. “On all streaming platforms you’ll be able to hear 100 unique instances if you will. A Prometheus flame.”

Stream all five hours and 50 minutes of the “Riquiquí” remixes below. 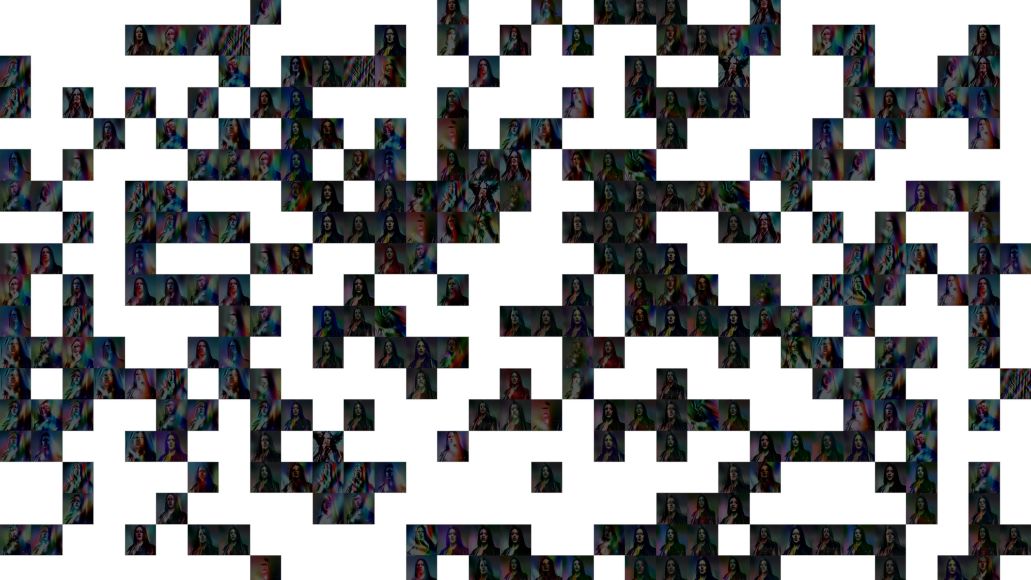