21-year-old Claud Mintz wrote more than 50 songs during their time at Syracuse University, and the 13 tracks on Super Monster are the cream of the crop. The album was recorded at the famed Electric Lady Studios in New York City, and features instrumentation and production from Clairo, Melanie Faye, Nick Hakim, Unknown Mortal Orchestra’s Jake Portrait, and more.

The new preview “Soft Spot” shows the same effortless melodies that attracted Bridgers’ attention in the first place. Claud sings of a romance that’s “over now,” but this tale of unrequited love is full of little details that make the trope feel new and fresh. They mistake a stranger at a party for the object of their affection and wish they’d left personal belongings at their former lover’s home just for an excuse to swing by. In a statement, Claud explained the feelings behind the song, writing,

“Sigh. I have a soft spot for lots of people, places, and things. This song is about knowing I can’t be with this one specific person, but my feelings won’t go away… I still hope I run into them, or they randomly text me about something. It’s just me romanticizing what I can’t have and being like “but what if…”’

Check out “Soft Spot” below, and scroll onwards for the Super Monster artwork, which doubles as a self-portrait of Claud. Super Monster arrives February 12th, and pre-orders are ongoing. Previously, Claud shared the lead single “Gold”. 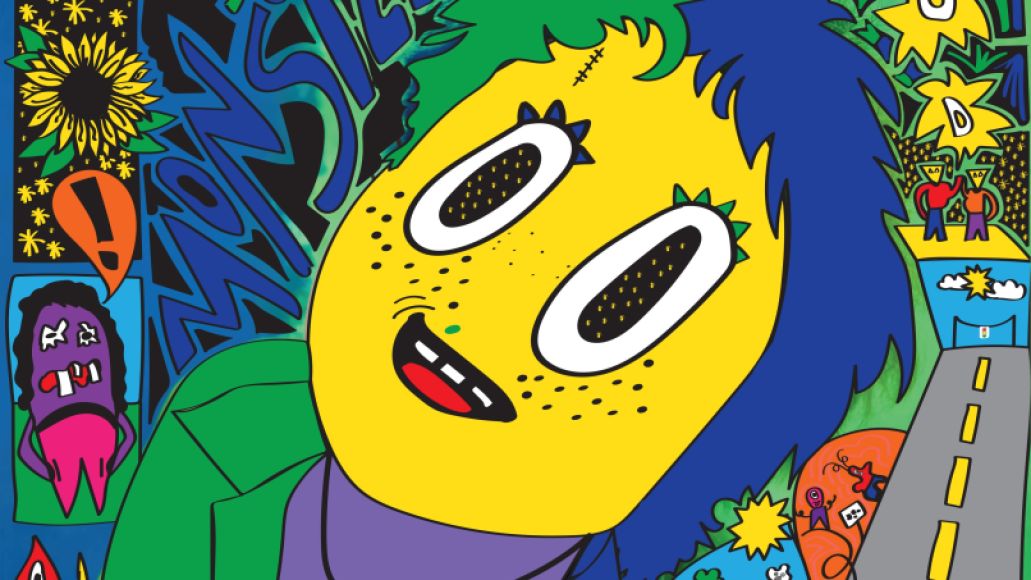