The band’s previous “Doom Saloon” called on fans to submit a full front-to-back setlist. Culling from 4,000 submissions, Clutch selected one winning setlist, which they then played in full. In the process, they gained valuable insight into what all of their fans consider the band’s signature songs.

In terms of virtual shows, Clutch have been one of the most active heavy bands during the pandemic. They were one of the first to open their rehearsal space for livestream viewing, playing songs for fans — a concept taken a step further with the “Doom Saloon” series.

Tickets cost $15 and show donations will benefit Save Our Stages, a charitable organization raising money for independent venues impacted by COVID-19.

In addition to the show ticket, you can also pre-order a double-LP vinyl pressing of the “Doom Saloon Volume III” concert, which will be recorded on December 18th and then mastered and pressed to vinyl. Both the LP and standard tickets are available via Clutch’s merch store. 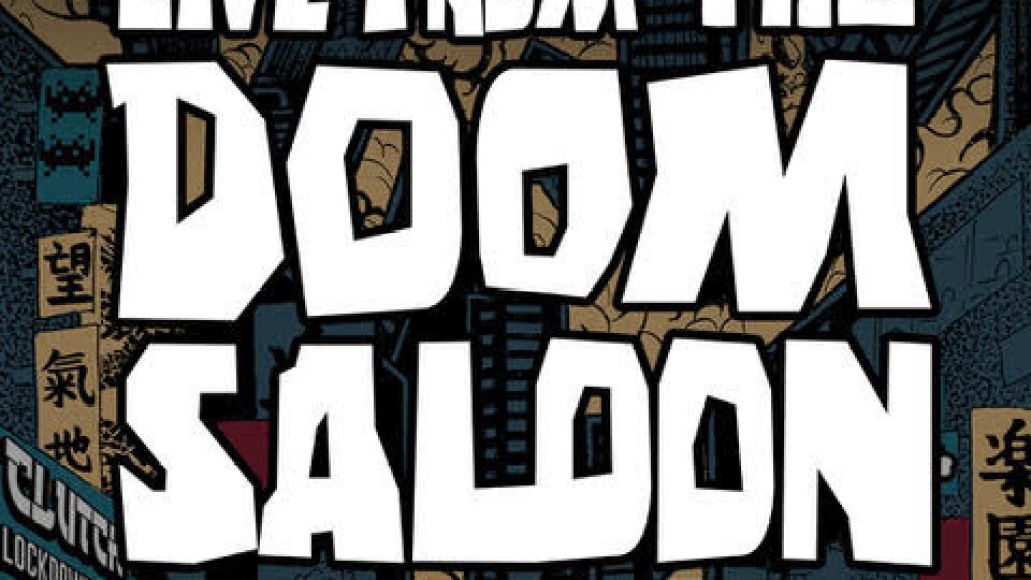