Tim Burton’s unintentional Christmas classic Edward Scissorhands came out 30 years ago, almost to the day. To celebrate its anniversary as of one the most charmingly bizarre films out there, Waxwork Records is putting out a special deluxe reissue of the beloved score Danny Elfman wrote for the movie.

The 30th anniversary deluxe reissue includes all of Elfman’s fairytale-like compositions, including the gorgeous snow scene music and that iconic suburbia suite that makes it one of Burton’s all-time bests. To ensure a quality product, the audio has been re-mastered for vinyl from the original Edward Scissorhands masters, which means you can hear all of the details Elfman snuck into these songs.

There’s plenty of visual flair to go with the reissue, too. It’s being pressed to 180 gram vinyl and comes in an “Ice Sculpture Blue with Snow Splatter” color variant. Plus, the deluxe packaging features new artwork by Ruiz Burgos, old style tip-on gatefold jackets with satin coating, and an 11″x11″ art print insert.

The initial vinyl release of the Edward Scissorhands score came out back in 1990. Since then, it’s only been reissued once in 2015, and both prints are on the pricy side. By comparison, this new reissue seems rather affordable at $30. You can purchase a copy at the Waxwork Records website.

Ranking: Every Tim Burton Movie from Worst to Best

The ongoing pandemic is pretty energy-draining, but that hasn’t stopped Elfman from working his creative muscles. At the beginning, he spent his time re-recording old material like Oingo Boingo’s “Running on a Treadmill” from quarantine. But lately, he’s been doing something even cooler: releasing “Happy”, his first new solo song in 36 years. 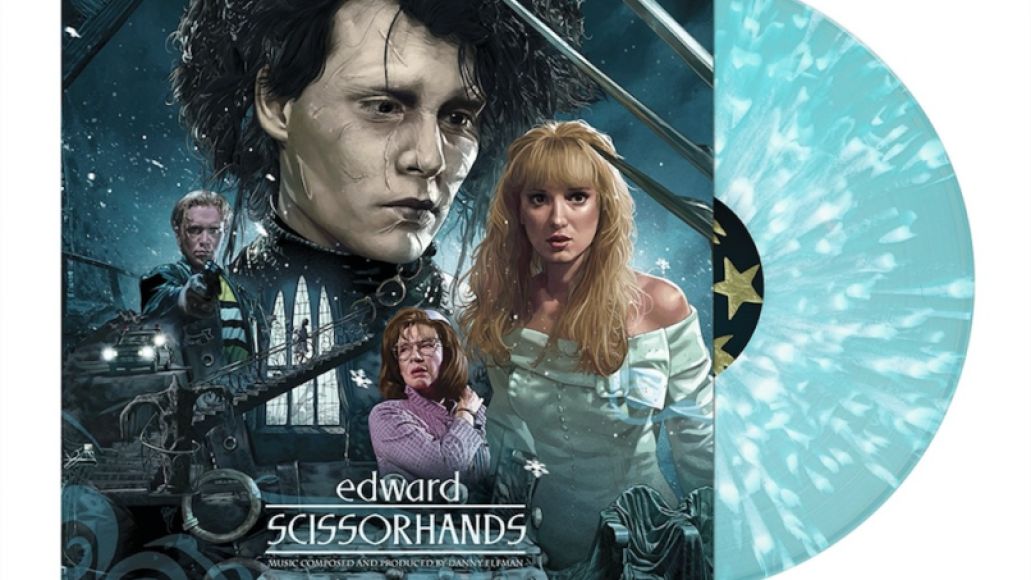 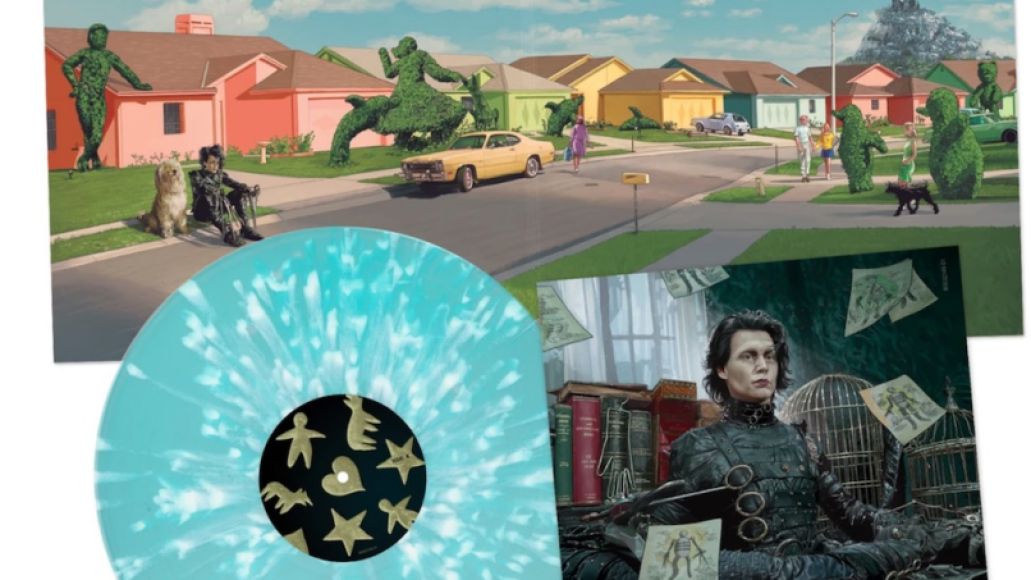