Even beyond the grave, David Bowie continues to gift us new music. On January 8th, what would have been his 74th birthday, two previously unreleased covers will be made available to the public for the very first time.

The first is Bowie’s take on “Mother”, the 1970 track from John Lennon. This cover was originally recorded in 1998 with the Thin White Duke’s longtime producer Tony Visconti. It was supposed to appear on a Lennon tribute collection, but the release never came to fruition.

Meanwhile, the second offering is a cover of Bob Dylan’s “Tryin’ to Get to Heaven”, taken from his 1997 Grammy-winning album Time Out of Mind. Bowie also recorded his reimagining in 1998 while working on his live album LiveAndWell.com that came out the following year.

The new Bowie covers are going to be packaged as a limited-edition two-song 7-inch single from Rhino Records. A total of only 8147 copies will be up for grabs, 1000 of which will be cream colored. Digital downloads and streaming versions are also promised.

Check out a photo of the 7-inch singles below, followed by the full credits for both covers.

Just two days later, January 10th, will mark five years since tragically losing The Man Who Fell to Earth. At least Bowie left us with a legendary catalog of albums, which we exhaustively ranked here. 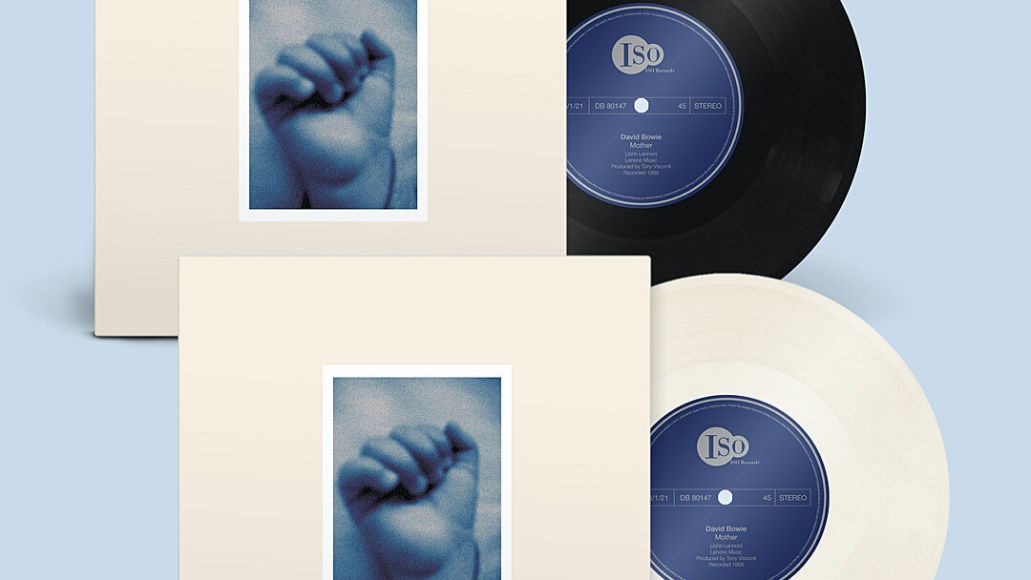