A pair of Dio live albums will be reissued as part of BMG’s new “Dio Live Album Reissues Series”. The first two releases will be 2005’s Evil or Divine: Live in New York City and 2006’s Holy Diver Live on February 12th.

The live documents will be back on vinyl for first time in years, with the original pressings long out of print and highly collectible. Despite arriving relatively late in Ronnie James Dio’s career, both albums are powerful testaments to the late singer’s ability to command the stage and incite a crowd of heavy metal maniacs.

A previously unheard recording of “Lord of the Last Day” (from Evil or Divine) and a ripping version of “Holy Diver” (from Holy Diver Live) have been shared along with the press announcement for the reissues, exemplifying the quality of these two releases. They’re as potent as any of Dio’s studio albums, and perhaps more so, with the hordes in attendance shouting the lyrics in cadence with the legendary frontman.

“I am very excited to be working with BMG, a label that still has a passion for rock music,” stated Ronnie’s widow, Wendy Dio. “They will be making the complete Dio catalogue available again with some interesting surprises.”

Both records have been newly remastered and feature updated artwork and layouts. The LP versions are each generously spread across three slabs of 180-gram wax for maximum fidelity. The final side of Evil or Divine also includes four bonus tracks from the recent Dio studio reissue project.

Take a look at the artwork and tracklist for both albums and stream the live versions of “Holy Diver” and “Lord of the Last Day” below. You can pre-order Evil or Divine here and Holy Diver Live here. 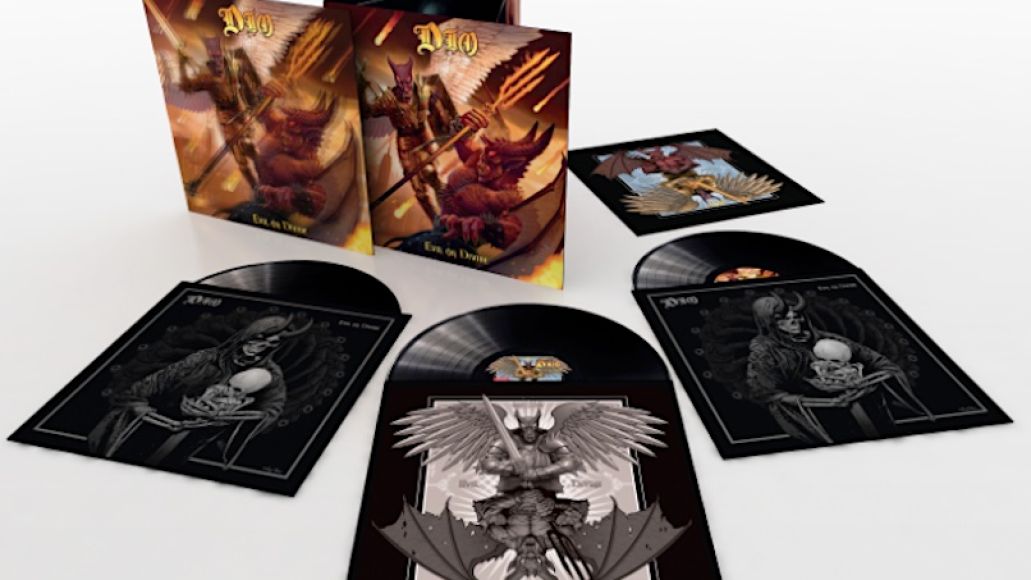 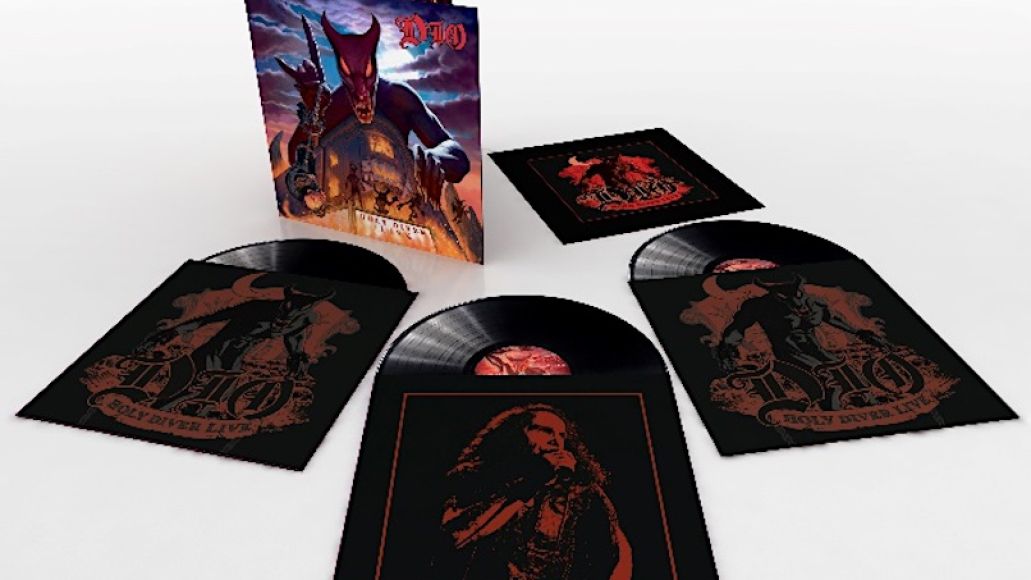 Side B
06. Caught in the Middle
07. Don’t Talk to Strangers
08. Straight Through the Heart
09. Invisible