“A Very Lonely Solstice” comes in support of Fleet Foxes’ Shore, which Consequence of Sound just named as one of the Top 50 Albums of 2020. It’s set to take place on Noonchorus on the Winter Solstice, December 21st at 9 p.m. ET; it’s a rather poetic date considering Shore was surprise-released on the Autumnal Equinox, September 22nd at 9:30 a.m. ET.

The upcoming livestream will no doubt feature standout offerings from the acclaimed Shore. Also promised is a guest appearance from the Resistance Revival Chorus, an ensemble of more than 60 women and non-binary singers who come “together to breathe joy and song into the resistance, and to uplift and center women’s voices.”

Fleet Foxes on Plans for a 24-Hour Song Album

Find tickets for “A Very Lonely Solstice” here to ensure the holidays are a little less lonesome. For more of Fleet Foxes, this Friday, December 4th, the indie folk band will make all the stems for Shore available on its Bandcamp page.

Revisit Shore single “Sunblind” down below. 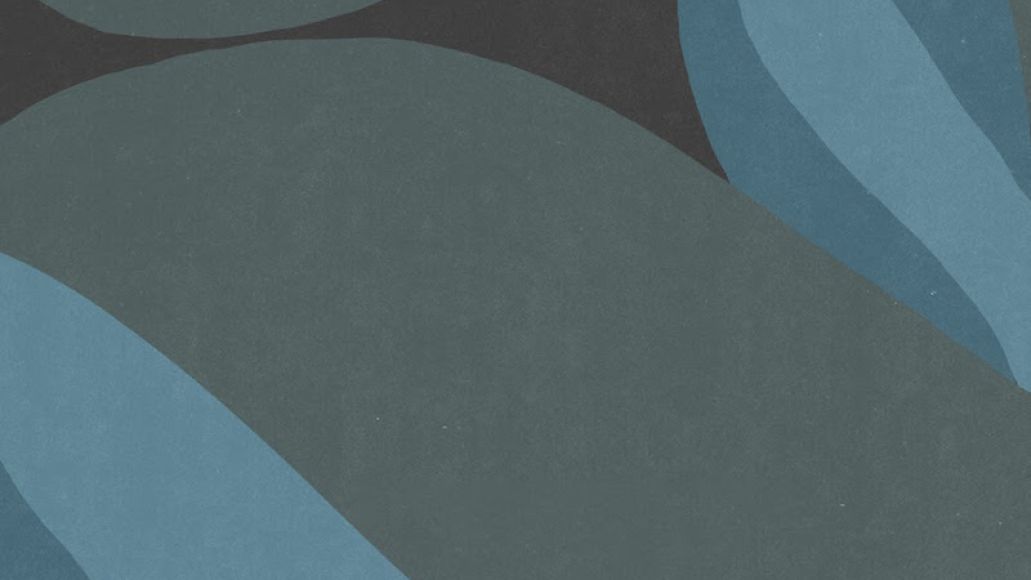