Kiss legend Paul Stanley and Landmarks Live creator Dan Catullo sit down with Kyle Meredith to discuss the band’s upcoming New Year’s Eve livestream, which is said to be their biggest show ever. Catullo tells us of safely producing a show of this magnitude during a pandemic and doing it live from Dubi to a virtual audience around the world.

Meanwhile, Stanley details the importance of bringing people together and how he makes a show that people will watch online compelling for them at home. The frontman also speaks about his unstoppable positive outlook, an update on the debut record from his side band Soul Station, impressing Rod Stewart with new music, and the eventual continuation of the “End of the Road Tour”. 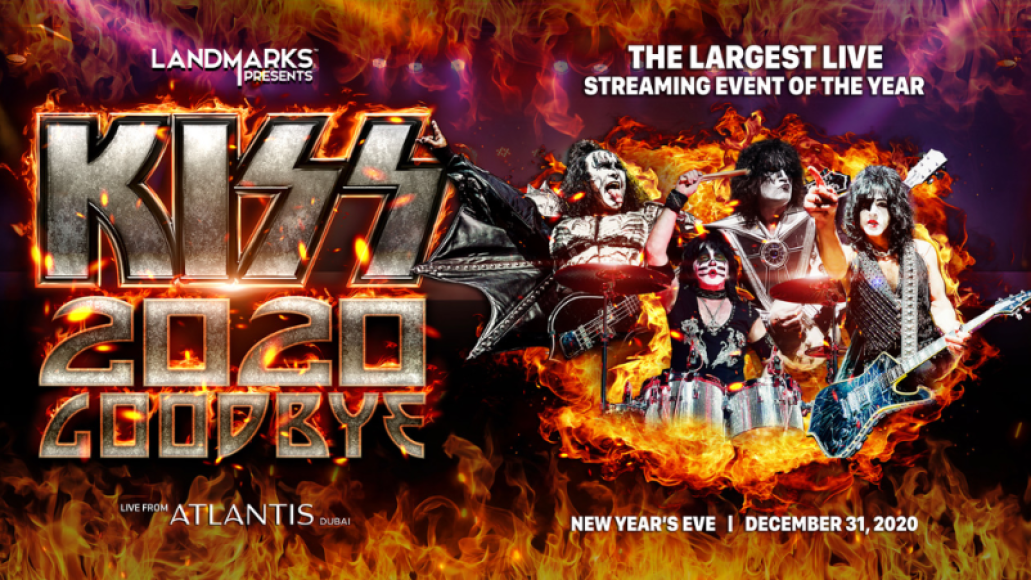 Kyle Meredith With… is an interview series in which WFPK’s Kyle Meredith speaks to a wide breadth of musicians. Every Monday, Wednesday, and Friday, Meredith digs deep into the artist’s work to find out how the music is made and where their journey is going, from legendary artists like Robert Plant, Paul McCartney, U2 and Bryan Ferry, to the newer class of The National, St. Vincent, Arctic Monkeys, Haim, and Father John Misty. Subscribe now to access the full archive of episodes.

Chelsea Cutler on Loving Taylor Swift, the Passage of Time, and Next Album Plans

Three Days Grace on Explosions, Algorithms, and Their 25th Anniversary

Joey McIntyre on New Kids on the Block’s Mixtape Tour, Nostalgia, and Broadway