Maggie Rogers has uncorked a collection of old and never-before released songs on her new collection Notes from the Archive: Recordings 2011 – 2016. Scroll onwards to stream it using Apple Music and Spotify.

While many artists build a career out of dingy venues, cramped van rides, and the slow accumulation of fans, Rogers had one of those classic A Star Is Born moments. In 2016, Pharrell Williams gave a master class at New York University, and when a 22-year-old Rogers played him “Alaska”, he spent the entire duration of the song shaking his head in disbelief and mouthing “wow” to the cameras. Since then she’s been on a steady upwards ride that culminated in a Grammy nomination for Best New Artist this year. But while her major label debut Heard It in a Past Life was one of the strongest albums of 2019, Rogers has been self-releasing music since 2012. Notes from the Archive seeks to celebrate the best of the rest.

The compilation contains tracks from Rogers’ early projects Blood Ballet and The Echo, as well as six never-before-heard songs: “Celadon & Gold”, “Together”, “Steady Now”, “One More Afternoon”, “(Does It Feel Slow?)”, and “New Song”. Notably, the tracks are presented in reverse chronological order “because that’s how I remember it.” In announcing the project, Rogers shared an “Intro” in which she explained her intentions, saying,

“I started writing songs as a way to process and document my life. A few years later, music production became a way for me to hear those songs alive and in full form in the world. This record is about looking back on ten years of work. It’s about looking to the future by honoring the past.”

Last month, Rogers swung through Sesame Street to sing “It’s Nighttime” and accompanied Phoebe Bridgers on a cover of the Goo Goo Dolls’ “Iris”. Over the summer, she performed at the 2020 Democratic National Convention.

Album Review: Maggie Rogers Arrives on Heard It in a Past Life 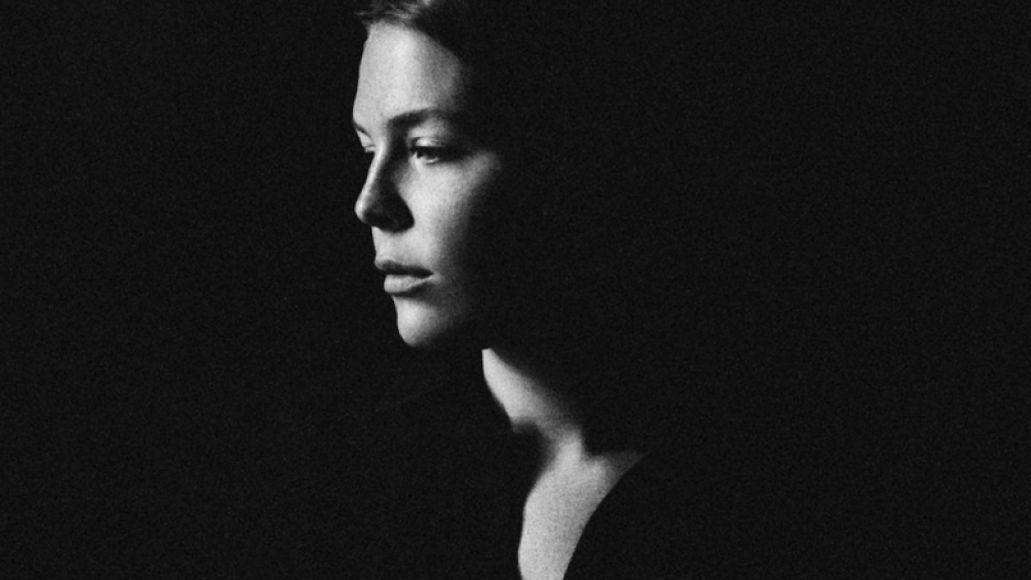