North Kingsley, the side-project of System of a Down bassist Shavo Odadjian, have released a new three-song EP, Vol. 2, their second of 2020. The group has also shared a music video for politically charged lead single “False Idols”, which features RZA of the Wu-Tang Clan.

“We, as individuals, empower and idolize people who care for their own interests above ours,” vocalist/lyricist Hawthorne said in the press release. “We need to recognize that. We need to look at things from all angles, and decide on our own what we agree and disagree with. We can’t continue to fall in line with the false idols that we bring upon ourselves. They’re coming from more places than you may think.”

The band gets some help from the great RZA, who contributes one of his delightfully off-kilter verses midway through the track. His imitable flow fits right in with the band’s beat, which falls somewhere between SOAD, funk, and the alternative rap of Wu-Tang Clan.

System of a Down’s “Chop Suey!” Video Passes a Billion Views on YouTube

The single leads off the three-song Vol. 2 EP, following the first EP that dropped in August. Meanwhile, System of a Down roared back recently with two chart-climbing comeback singles, the band’s first new music in 15 years.

North Kingsley’s Vol. 2 EP is out now via Odadjian’s 22 Red Media. Watch the video for “False Idols” and stream the entire Vol. 2 EP below. 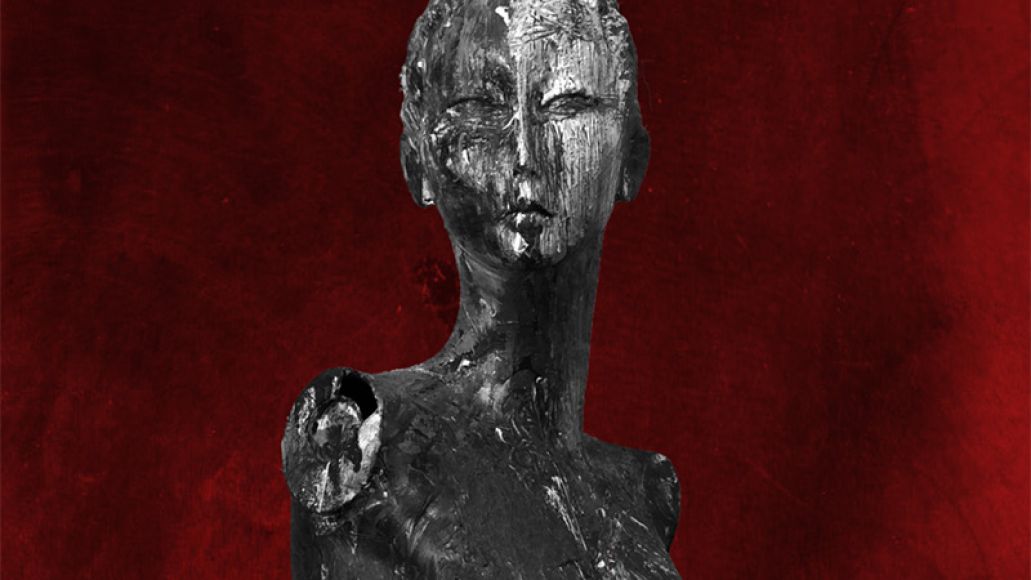