The Atlanta rapper has been teasing the follow-up to his visionary 2018 record Die Lit for over two years, revealing its title back in August 2018 and detailing it throughout 2019. Back in April of this year, he dropped its lead single “@ MEH”, which led many people to believe that the album would arrive before the summer.

It didn’t, but Carti said that album was “turned in” to his label on November 23rd, and last week some eagle-eyed fans spotted promotional graffiti that seemed to indicate that Whole Lotta Red would finally be seeing the light of day on Christmas.

In typical cryptic Carti fashion, the rapper has eschewed a tracklist preview and only shared its Godfather-esque cover art. However, he did post a picture of him and Kid Cudi on Instagram last week with the caption, “HE wILL bE oN THis ALBuM,” so fans have that to look forward to.

Carti doesn’t typically do too many features, but he did appear on Drake’s Dark Lane Demo Tapes and Lil Yachty’s recent song “Flex Up” alongside Future. 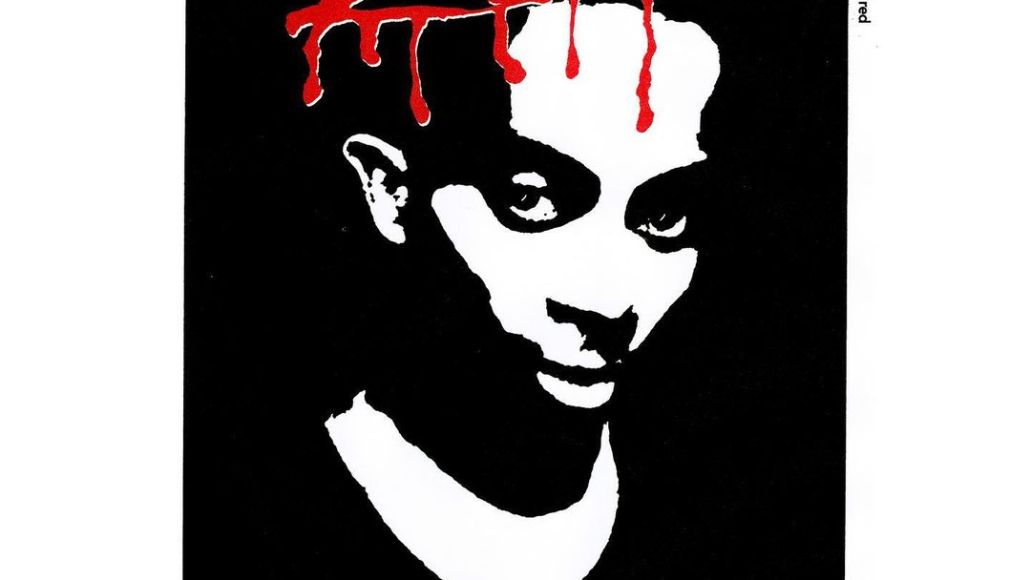