In our new music feature Origins, artists dissect the influences that led to their latest single. Today, Skegss gently ask us to “Wake Up”.

We all have that little voice in our head giving us advice or warnings, but it’s not always easy to listen to it. That’s because it’s usually not alone; the opinion of the world around us is always cross-talking, trying to drown out our own thoughts. On their new single “Wake Up”, Australian trio Skegss gently remind us that it’s okay to block out the chatter and heed your own conscience.

Sounding like War Elephant-era Deer Tick with a surfy, garage rock edge, “Wake Up” rests on heavy piano notes and a strumming guitar. It comes together as a gentle reassurance, over which vocalist Ben Reed sings, “Been sifting out the dirt in the ground/ I’ve been trying to find some gold/ Even if I do find something new/ When does something new become something old?”

Reed says the track “is about waking up to yourself instead of having excuses for things because you’re worried itcould cause more harm. It’s okay to do things for yourself — you’re allowed to change your mind and not let anyone make you feel bad about it.”

The accompanying music video finds the band digging for treasures across beautiful Australian landscapes. “The shovels in the video represent everyone carrying invisible shovels in real life,” Reed explains. “You can dig yourself into holes and you can dig yourself out of holes. Sometimes you need a bit of help getting out.”

Watch the “Wake Up” clip below, followed by Skegss’ Origins of the song. 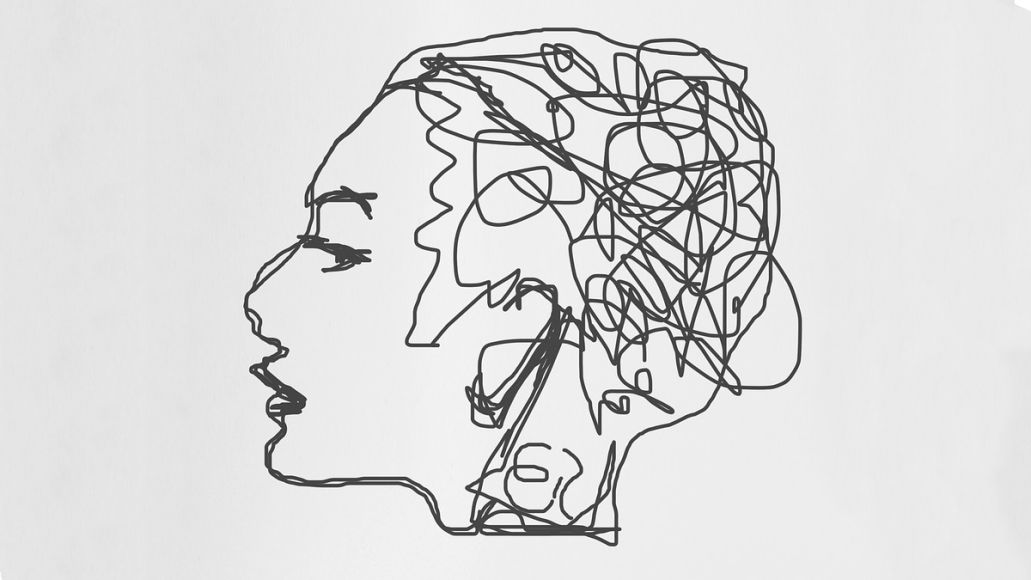 “Wake Up” was inspired by how we all have a conscience, and being conscious of it. How when you’re alone, you can be more alert and be positive when things are looking weary. Like hearing sounds when you’re alone — it sounds sketchy, but you tell yourself it’s the wind to stay positive. But it’s all good to change your mind and let your feelings out into the world.

The film clip is a bit inspired by the movie Lucky and probably some of the messages are in the song, too. Spending your whole life digging for what you think you need, but what you need will always be different from what someone else needs — yet most people are so attracted to and inspired by other people and what they have and do with their lives. But like in the movie, realism is different for everyone because we all are in different situations so our perceptions will never be the same, man! Other than that, the chords just felt nice to strum.

Probably all the comedians I watch. Michael Cera says something like “…It’s easy to look like a kook in an interview sometimes because either the questions suck or you just don’t want to, or can’t get on the interviewer’s level because it’s not your vibe.” Things like that get me pumped — accepting that sometimes people are going to get the wrong perception of you since you have no choice in certain situations. You learn to accept those things and just carry on with life. Dave Chappelle’s philosophies also get me thinking and definitely influence me to some degree. 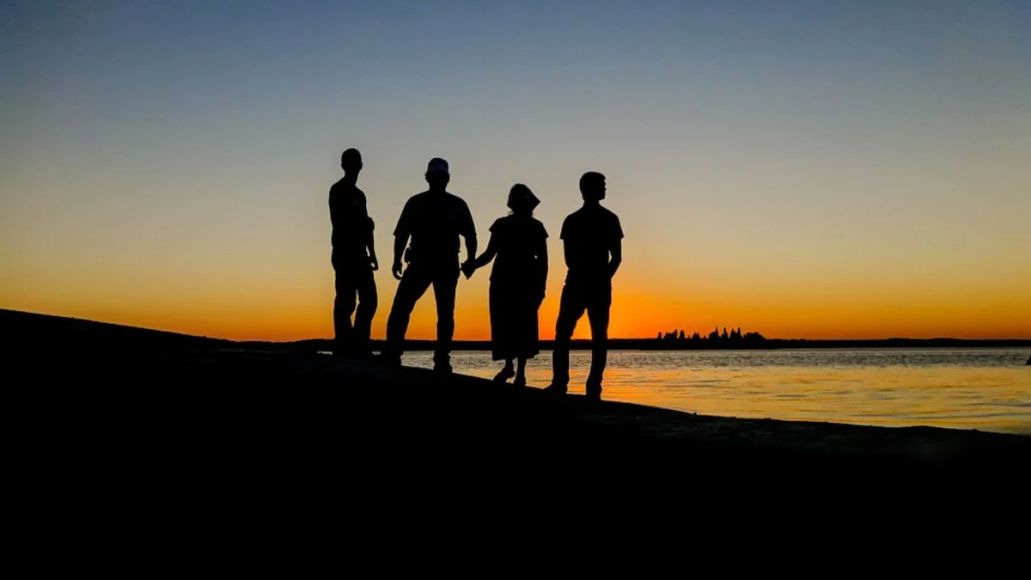 The people I’m around at work or my friends have said things that inspired these lyrics. I know many people who deserve more than they have. They’re amazing, talented, kind, giving, and selfless people that often don’t get back how much they give. Some people just don’t always have the best luck (a track on the album “Curse My Happiness” is about that). Everyday life and adventure is what our new record is about. Some songs are almost answering questions in our old songs too if you listen close enough. All the songs have almost been chapters of my life to date. Because of delaying the release of this record, there are some new chapters yet to be released.