Exclusive to the collection is Slash’s “Skully” drawing on the back of the headstock and the guitarist’s signature on the truss rod cover. Developed in tandem with Slash himself, if you want to play and sound like the guitar legend, look no further than this new Les Paul.

“Developing my new Collection with the new team at Gibson has been really exciting,” Slash said in a press release. “The quality and attention to detail is next level, and these guitars truly reflect what I play live and in the studio. I think guitarists will be inspired by what we’ve put together.”

Added Cesar Gueikian of Gibson: “Developing Slash’s Collection with him has been an amazing experience. The fact that Slash is intimately involved in this journey makes it special and a true representation of him and his sound.”

Guns N’ Roses Unveil “Not in This Lifetime” Pinball Machines

Check out shots of Slash holding the new Les Paul Goldtop below. See the full specs here, and pick up a guitar from the Gibson Slash Collection at Reverb. 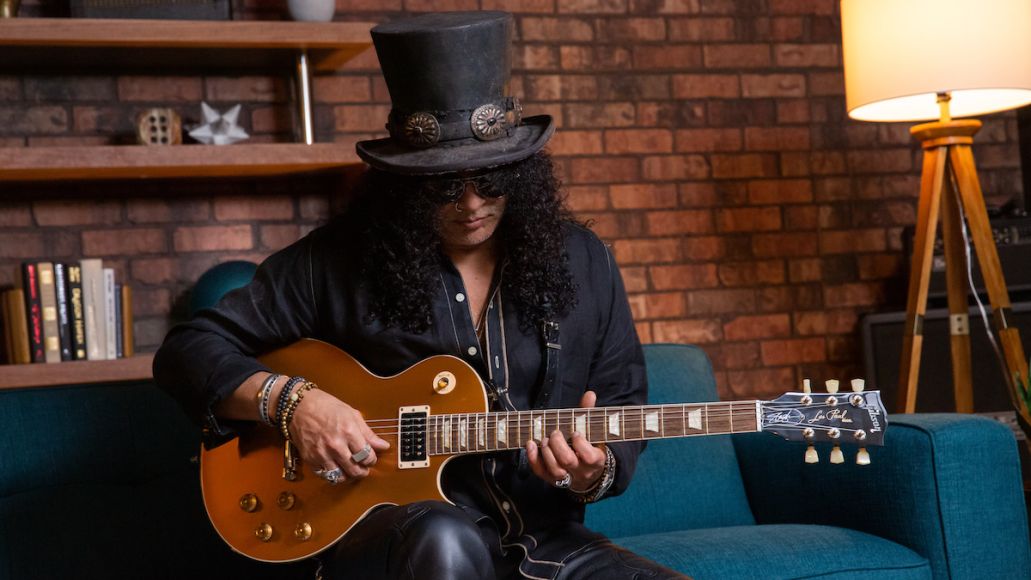 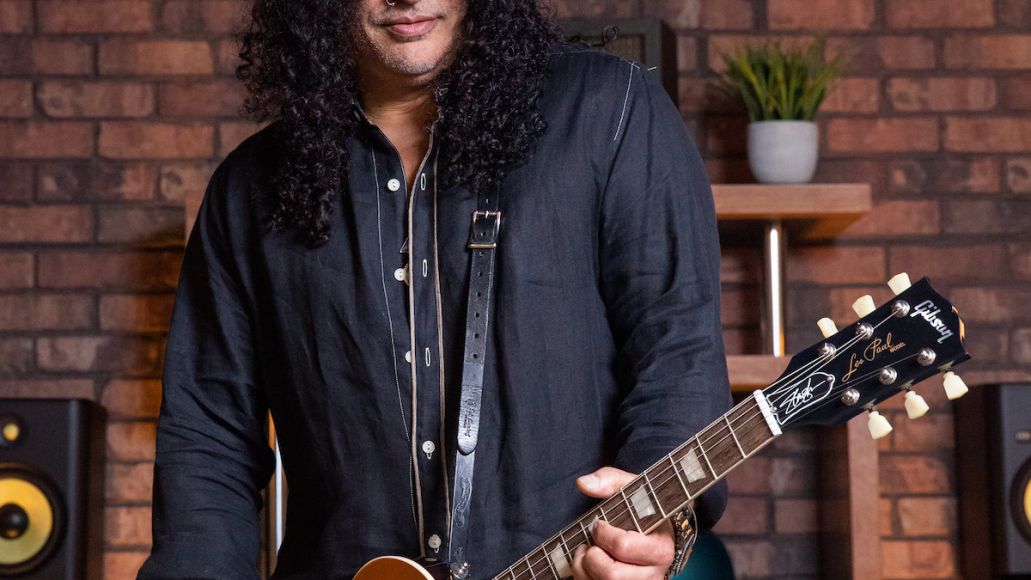