Looks like Britney Spears fans have been granted their Christmas wish this year. In celebration of her 39th birthday, the pop icon has unearthed a previously unreleased song called “Swimming in the Stars”.

Out through RCA Records, “Swimming” is a leftover track that was originally recorded during sessions for Spears’ 2016 album Glory. Despite having been shelved all these years, its positive lyrics — about briefly forgetting our worries and holding onto joy — actually make for a refreshing and relevant remedy for this hellish 2020.

“Head first, all the way down/ In gravity’s arms we’ll drown/ The world is ours/ When we’re swimming in the stars,” sings Spears. Stream it down below.

The newly revealed song will be included on the deluxe vinyl edition of Glory, which is set to drop this Friday, December 4th. The expanded effort also includes a never-before-released Backstreet Boys collaboration titled “Matches”, as well as various remixes of “Mood Ring”. Pre-orders are ongoing. Fans can also own just “Swimming” on vinyl by heading here.

In less happy news, Spears lost her latest conservatorship case last month. As a result, father James Spears will continue to wield control over her life and career. Clearly disappointed by the court decision, Spears has threatened to never perform live again.

“Swimming in the Stars” Artwork: 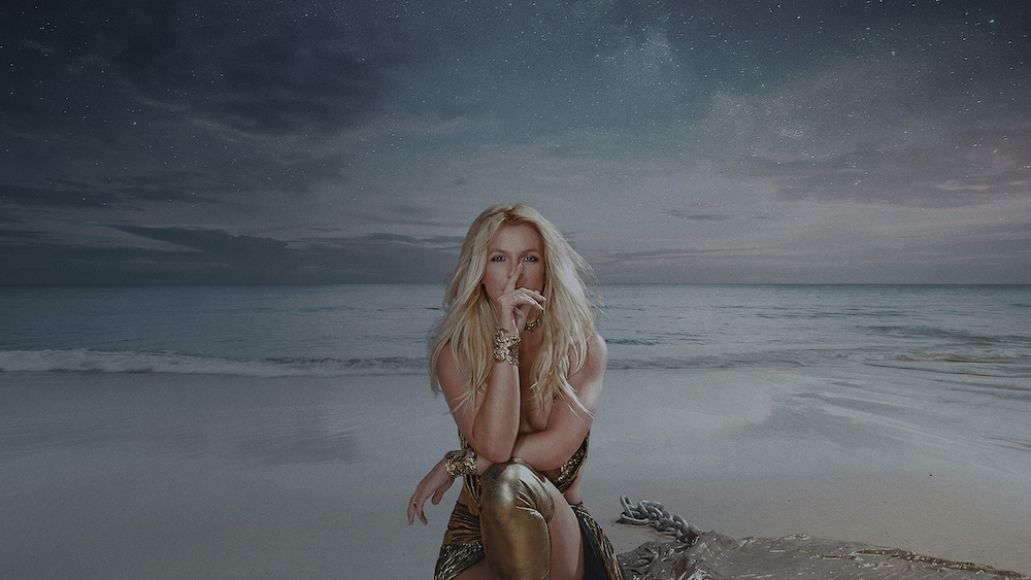 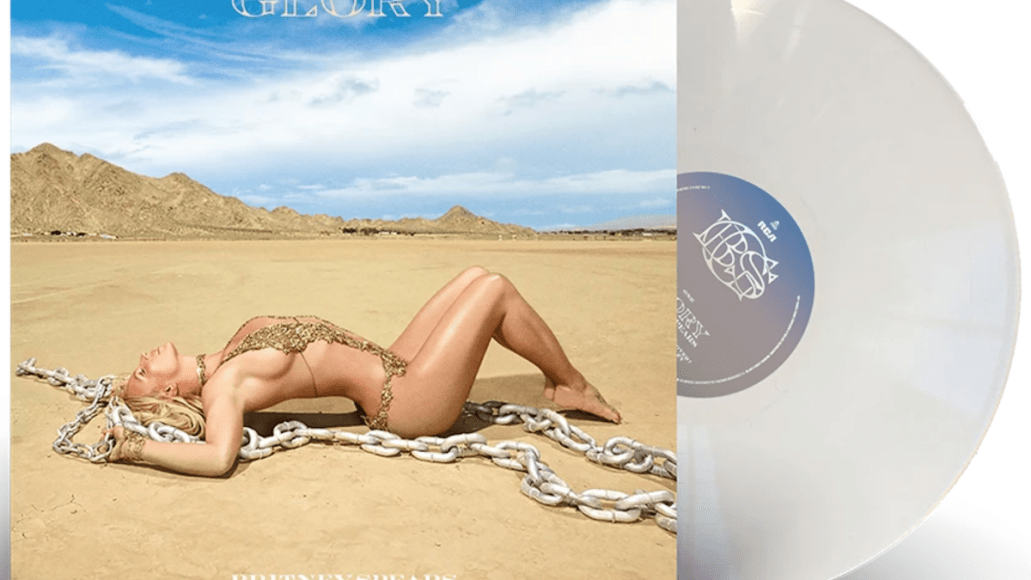