Kamaiyah rang in 2020 with a project called Got It Made. Now, she’s looking to close out the year the same way: the Oakland rapper has announced a new effort, No Explanations, due out later this month.

Spanning 11 tracks, No Explanations is actually Kamaiyah’s third (!) collection of the year following the aforementioned Got It Made and September’s Oakland Nights, a collaborative mixtape with fellow Bay Area talent Capolow. As the project makes readily apparent, Kamaiyah isn’t answering to anyone, nor is she letting anything — even the nightmare that is the pandemic — hold back her prolificness.

The Oakland MC makes this message crystal clear on “Still I Rise” featuring Jackboy, the lead single off No Explanations. In a statement, Kamaiyah said that the track “is about how we’re all feeling, the times we’re living in are hard, and people try and hold you down, but hard work and hustle will always keep you moving forward.”

Check out the music video for “Still I Rise” below, and then head here to pre-order No Explanations before it officially drops on December 11th. 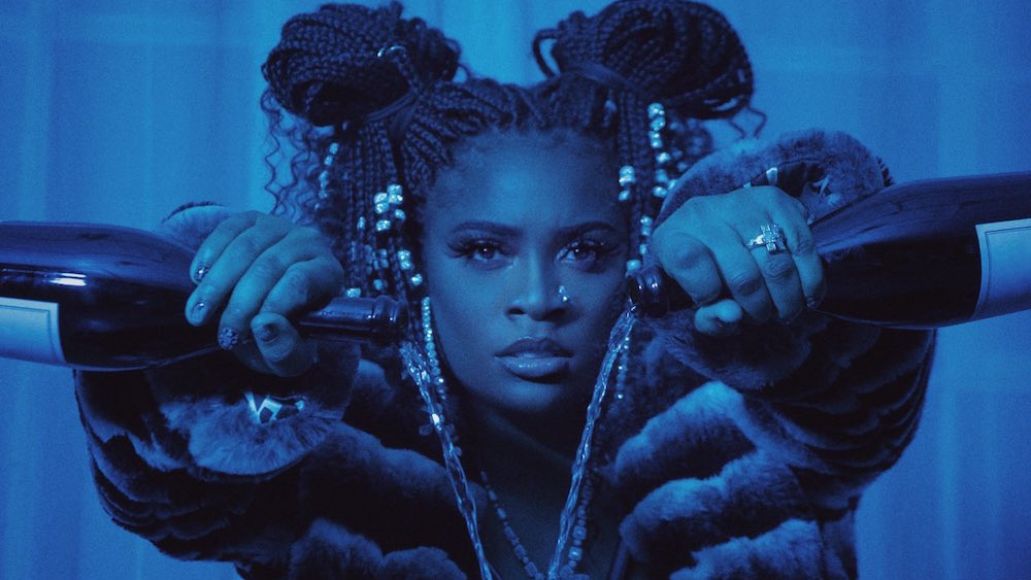