Sigur Rós have unveiled their long-anticipated orchestral album Odin’s Raven Magic. Stream it below via Apple Music and Spotify.

The eight-song composition has been a mythical piece of the Icelandic band’s catalog for almost two decades now, so it’s a pretty momentous occasion for it to finally see the light of day. It was originally commissioned by the Reykjavik Arts Festival in 2002 and has only been performed a handful of times since then. The version that you hear on the album was recorded during a concert in Paris in the early 2000s.

Odin’s Raven Magic is an elaborate collaboration with the revered Icelandic musician Hilmar Örn Hilmarsson (and an ordained ‘chief goði’ of the pagan Norse religion Ásatrúarfélagið) and respected fisherman and chanter Steindór Andersen. However, despite those legendary guests, the record’s most distinct feature is a five-octave marimba built from pieces of stone (!) by Icelandic sculptor and artist Páll Guðmundsson. The instrument is featured prominently throughout the album, giving it crustaceous tones and textures that literally come from the ground.

Beyond its musical makeup, the album’s release feels even more special given the way frontman Jónsi spoke of Sigur Rós — who seem to still technically be on hiatus — in a Guardian interview over the summer. “Being in a band is weird,” he said during a discussion about his own new solo album, Shiver. “It’s like a really drawn-out marriage. People have families, people grow apart. It’s hard to keep things interesting.”

Regardless of the band’s status, fans will no doubt find Odin’s Raven Magic interesting, especially as it’s their first proper full-length since Kveikur way back in 2013. Who knows when we’ll get another, but at least this ode to the Norse folktale Hrafnagaldur Óðins is here to stay. 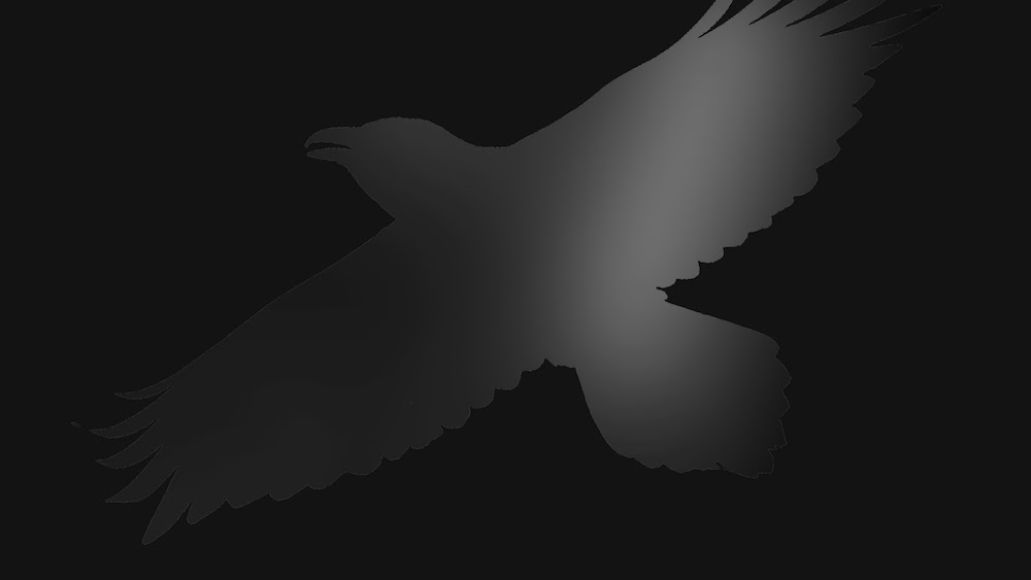