Less than three months after dropping Fear of Death, comedian-musician extraordinaire Tim Heidecker has announced his next release. Titled Office Hours Live presents Slaps, Bops & Bangers, it features songs from his podcast of the same name.

Launched back in 2016, the Office Hours Live podcast sees Heidecker conducting phone and video calls with fans and special commentators. He hosts the program with Vic Berger and Doug “DJ Douggpound” Lussenhop, but other celebrities such as Heidecker’s Moonbase co-stars Fred Armisen and John C. Reilly have been known to periodically drop in. (Mac DeMarco and Bon Iver even made cameos during an eight-hour fundraiser recording of the podcast back in March.)

A natural extension of the podcast, the forthcoming compilation album finds Heidecker joined by plenty of the same pals. Other additional names include Daniel Cupps, Nick Lutsko, and Ben Levin. The 11-track collection is being teased today with an Armisen collaboration called “Brick by Brick” and “City of the Day”. Stream both below.

Slaps, Bops & Bangers is officially out December 18th and pre-orders are available. Scroll on down to find the album’s artwork and full tracklist.

Last month, Heidecker released “Rudy at the 4 Seasons”, a genius skewering of Donald Trump’s embarrassing Four Seasons Total Landscaping fiasco — the one and only good thing to come out of that administration. His latest full-length album, Fear of Death, dropped in September.

Meanwhile, Armisen contributed original music to Season 2 of The Assembly, which follows David Cross as he crafts his new standup show. 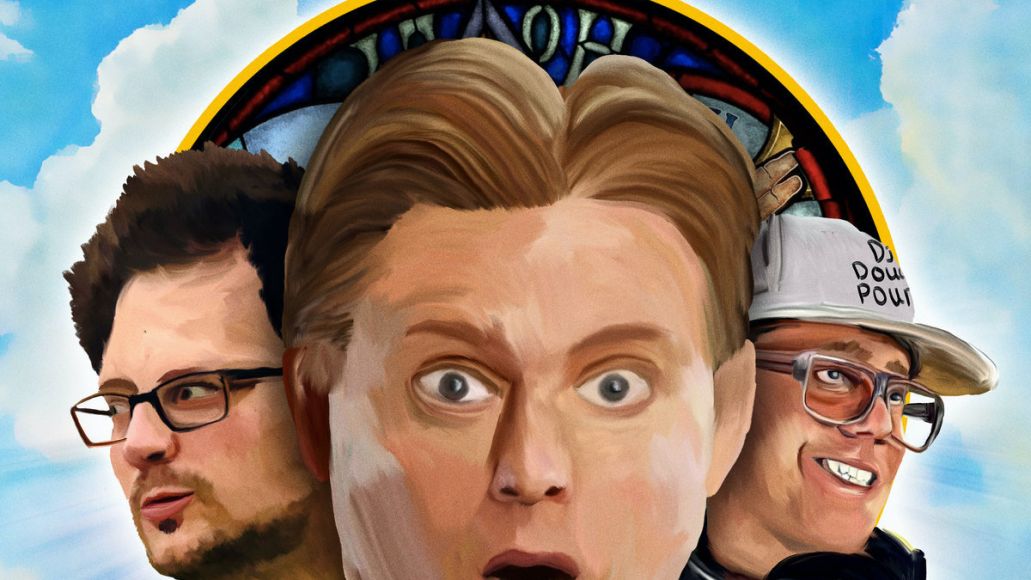