The 2020 holiday season is like no other, and Jenny Lewis can definitely feel it. The indie songwriter has teamed up with Chicago rapper Serengeti to release “Unblu”, a new collaborative single that seems to be about falling in love during this dismal and very strange time.

“How long will I wait for you/ To become un-blue?” Lewis softly and somberly coos over the sparse hum of a warm keyboard. She also describes her efforts to connect with her distant partner as “climbing a mountain to your heart.” Later, both Lewis and Serengeti, a.k.a. David Cohn, quietly come together to harmonize their hopes that all is not lost in the relationship: “I could have sworn I saw a diamond shine in the dark.”

Out via Lewis’ own Loves Way label, “Unblu” is actually just one of many songs the two have come up with since meeting by chance in Germany back in 2018. According to a fun letter penned by the pair, they initially bonded over Tom Selleck, Indiana Jones, and their mutual love of boxing. Upon returning home from Europe, Serengeti kindly requested Lewis write them a few tunes.

“The result is five songs made on Jenny’s iPhone, for Dave. Beats, bass, drums, digital tanpura & topline, sent via text, ripe for Dave’s poetry. To accompany the music, Jenny made videos on her phone during the witching hours, editing while under the covers,” note the duo.

Check out “Unblu” below via a video directed by Lewis herself, and then scroll on to read their full letter about their serendipitous friendship and collaborative process.

Lewis recently reunited with The Postal Service for a celebrity-studded PSA about the importance of voting in the 2020 Election. The first-ever digital release of The Postal Service’s live album, Everything Will Change, was also announced just last month. Outside of that supergroup, Lewis has put out a reissue of Rilo Kiley’s self-titled debut, as well as joined forces with Bon Iver and Bruce Springsteen.

Serengeti, who also performs with Sufjan Stevens in the band Sisyphus, dropped a quarantine record with friend and fellow Midwesterner Open Mike Eagle.

Letter from Jenny Lewis and Serengeti:

Jenny met Dave down a long hallway in a former Communist Media Center in East Berlin during the People Festival of 2018. Dave asked Jenny to sing on a song about Tom Selleck passing on the part of Indiana Jones. Can you imagine a world where Tom Selleck is Indiana Jones?

A fast friendship was born as they skulked about, cracking jokes and chatting about their mutual love for boxing.

Jenny threw a show for Dave at Dino’s in East Nashville when they returned from Europe. The bartenders said it was the best show they ever had. Jenny was among the 9 fans that attended and danced their asses off.

To cap the torrid evening, Dave said “J, I need 7 tracks! Just piano or guitar or whatever!” Jenny inquired if one would do?

Then the world shut down and Jenny & Dave hunkered down in Los Angeles & Chicago, respectively. Jenny smoked weed every day and Dave stayed totally sober.

The result is five songs made on Jenny’s iPhone, for Dave. Beats, bass, drums, digital tanpura & topline, sent via text, ripe for Dave’s poetry. To accompany the music, Jenny made videos on her phone during the witching hours, editing while under the covers.

Then Jenny texted the tracks to another People alumnus–Andrew Broder in Minneapolis—who co-produced and mixed the songs, taking them from Garageband phone music to music that gently thumps you. Music to dance around your living room in a Day-Glo bathing suit to. Music to go bananas to while watching the news & Forensic Files on mute.

Thank you for reading this. 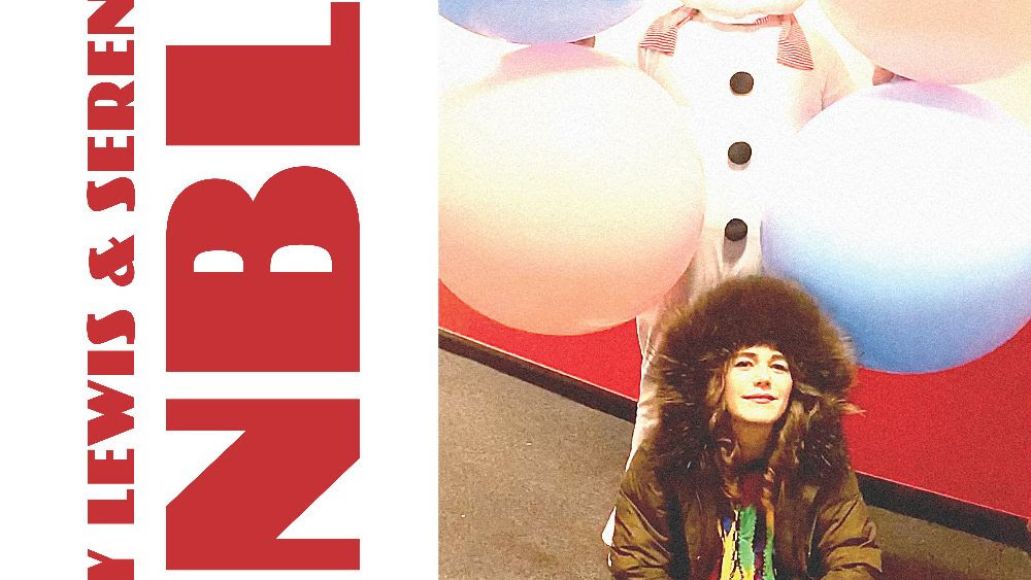