Sturgill Simpson has unveiled his second surprise bluegrass album in as many months with Cuttin’ Grass Vol 2 – The Cowboy Arms Sessions. The new LP follows Cuttin’ Grass Vol. 1 — The Butcher Shoppe Sessions, which was released back in October and saw Simpson reinterpret 20 songs from his discography.

This time around, Simpson and his backing band — which he’s dubbed “The Hillbilly Avengers” — reimagine 12 more songs from the musician’s catalog. “On Volume 2, we recorded everything I was too afraid to do on Volume 1,” Simpson said in a statement. “It’s hard to deny that this is a much more personal record. I was thinking about my kids, my grandfather, my wife.”

It’s now available to stream digitally below. A physical vinyl release will follow on April 2nd, 2021.

Simpson and The Hillbilly Avengers supported both volumes of Cuttin’ Grass with a Thursday Night appearance on Jimmy Kimmel Live, where they performed “All the Pretty Colors”. Watch it below. He previously played Cuttin’ Grass cut “Breakers Roar” on Colbert.

Last month Simpson’s 2019 record Sound & Fury received a Grammy nomination for Best Rock Album. He also recently slammed the Country Music Awards for snubbing the late John Prine during this year’s ceremony. (The snub was actually just one of too many dramatic moments to occur.) 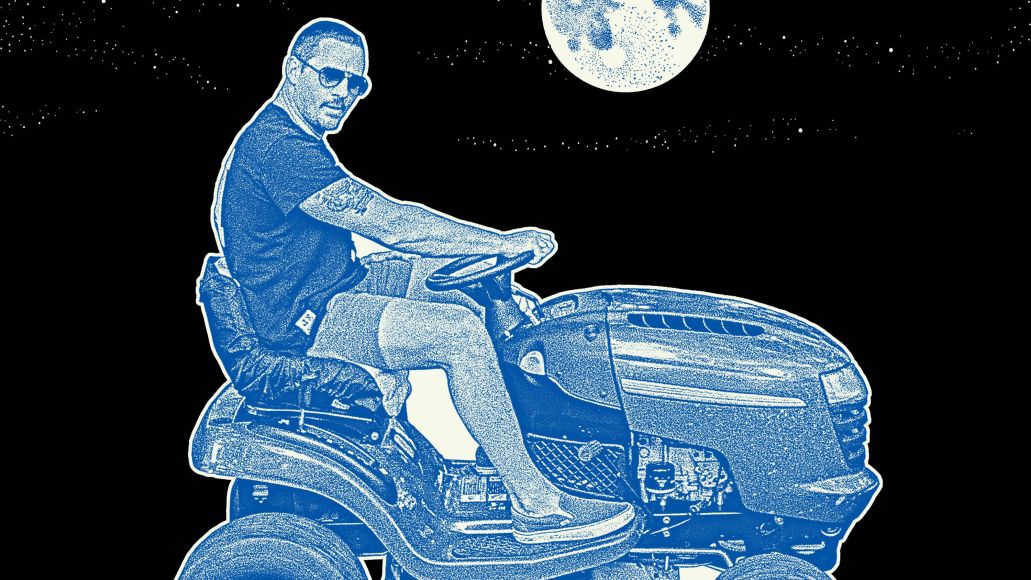