Our Annual Report continues as we reveal the Top 25 TV Shows of 2020. Stay tuned for more awards, lists, and articles in the days and weeks to come about the best music, film, and TV of the year. If you’ve missed any part of our Annual Report, you can check out all the coverage here.

It feels strange to say, but television has never felt more important than it did in 2020. With the ensuing COVID-19 pandemic all but trapping us in our homes, the medium has served as an essential, if not comprehensive, escape for viewers worldwide.

This notion became clear with Tiger King, a show that nabbed record eyes (or so Netflix says) in the budding days of lockdown. The world became so scary, we looked to a bizarre tale of over-the-top zoo owners and assassination attempts for comfort.

With theaters closed and everything from blockbusters to indie fare getting snatched up by streaming services, lanes of content are becoming indistinguishable. Some of the best TV you watched were movies; some of the best movies were structured like TV.

Semantics aside, television as we traditionally know it — your weekly series, your binge-able docuseries, your sitcoms, and the list goes on — experienced an astounding year. We consorted with chess prodigies, clashed with spiritually-broken superheroes, and had a human alcohol beer or two with Jackie Daytona. We saw groundbreaking new science fiction shows back-to-back with probing docs about self-improvement cults and Michael Jordan’s rise and fall.

As tragic as it sounds, TV probably saved a lot of us this year: It kept us going in a time of unspeakable despair and loneliness. But in the strange alien worlds and lush period settings of the year’s best offerings, we found a dash of communion — even if it was just to live-tweet through that Mandalorian finale.

Hopefully, 2021 doesn’t have to shoulder as much of our emotional real estate as it did this year. But if the slate of shows remains as strong as it was this year, at least we’ll have some good friends to stay locked up with in the months to come. 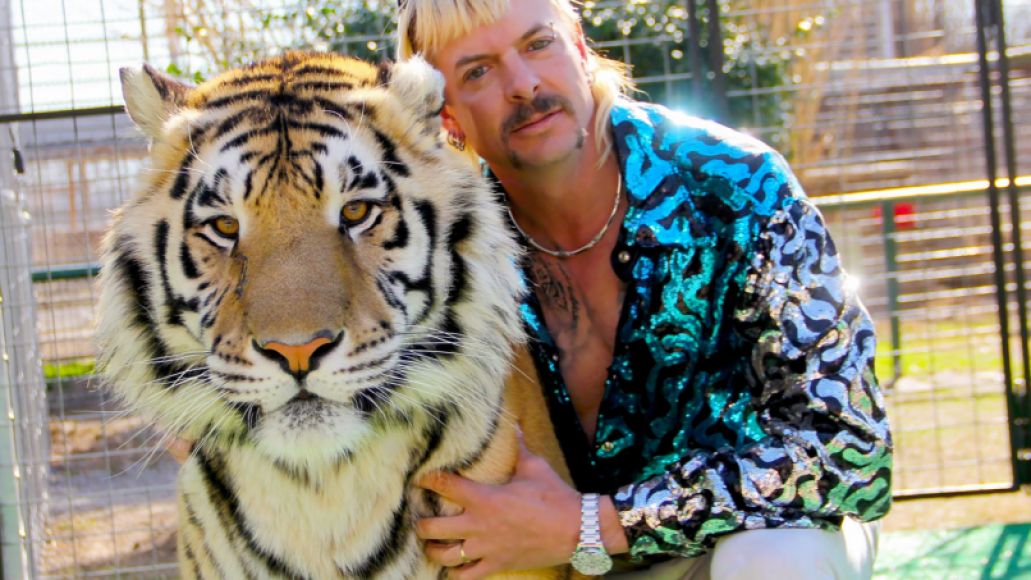 Best Outing: “Make America Exotic Again” … Although it’s towards the back end of the show, a definitive turning point in the emotional audience commitment it beckons can be found in the fifth episode, the exact moment where the series’ marriage of whimsy and tragedy reaches an apex as bizarrely hilarious as it is genuinely devastating. Joe Exotic’s pining for a place in politics as his relationships pine away unfolds with almost-hyperreal juxtaposition and makes for some of the most sidesplitting and heartbreaking moments of the show.

Must-See TV: Tiger King is a window into a surreal industry as much as it is a mirror for the surreal world that made it a runaway hit. In around five hours (not counting the Joel McHale-helmed after-show), the miniseries tells a tale surrounding the big-cat business, capturing its deceit- and delusion-fueled underworld in a capsule of unabashed escalation through the central war between Joe Exotic and Carole Baskin, the individuals within the rivalry’s five-mile radius, and a select few outlandish corners of the Internet, from online junkets to news coverage. With a fine balance between the absurdist comedy of its characters’ personas and the tumultuous drama of the damaged people within them, the show retains and builds upon its momentum with storytelling equally indebted to the schadenfreude of reality television and the pathos of American folklore. If there ever was a cultural phenomenon no one had in mind by January, it’s Netflix’s Exotic excursion, a resonant emblem of 2020: unpredictable, unreliable, and unbelievable, but never uninteresting. —Sam Mwakasisi 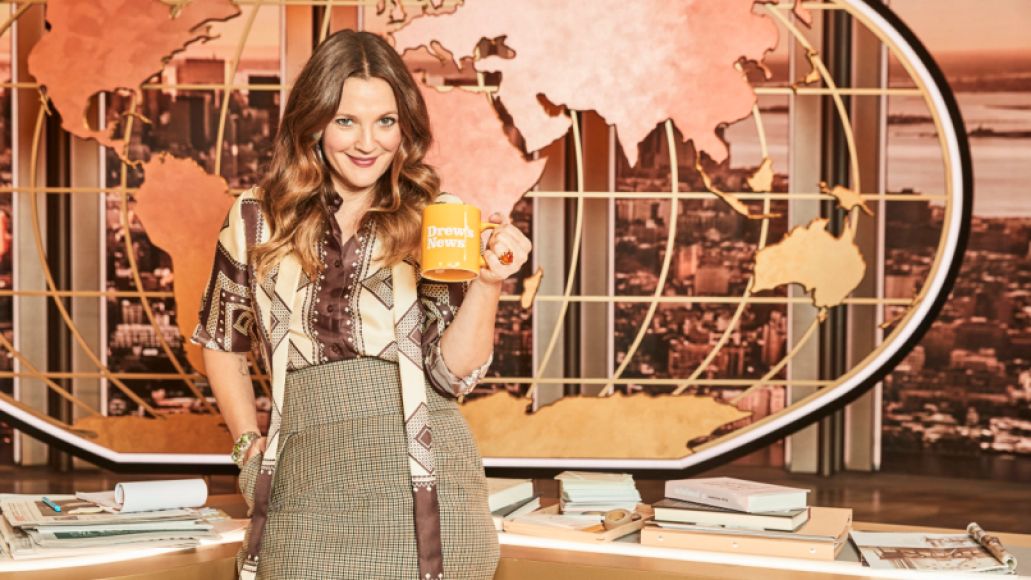 Who’s in It? Drew Barrymore and assorted celebrity guests

Best Outing: “Drew’s Halloween Show!” … In her first season, Drew Barrymore has thrown herself into everything she does, and Halloween was no exception, rebranding herself as “Drew Scarrymore.” Dressed as Glinda the Good Witch, complete with a wand and strange, affected accent, Drew interviewed a mystery “Wizard of Oz” who turned out to be her old pal/co-star Macaulay Culkin before tackling the removal of “spooky-looking” clothing stains and welcoming TV actress Emily Park, who sang “Somewhere Over the Rainbow” in a literal rainbow dress. While most episodes of The Drew Barrymore Show feel like a trippy fever dream, this one really made me question my own sanity at nine in the morning.

Must-See TV: The happy-go-lucky actress turned lifestyle entrepreneur turned talk show host has become a sunny spot in an otherwise rather dreary daytime TV landscape this year with a show that is equal parts chaotic, surreal, hilarious, and uplifting. Whether it’s “interviewing” Courtney, the 1980s American Girl Doll, gushing over Sam’s Club Cheesecake and Kraft Mac n Cheese every other day, or hanging with famous friends like her Charlie’s Angels costars (Lucy Liu and Cameron Diaz) or ex-husband Tom Green, Drew Barrymore is creating a daffy daytime experience unlike any other. It’s a “talk show” in that I can’t wait to talk about Drew’s daily antics to whoever will listen. I seriously hope it lasts forever. Keep doing you, Drew! –Emmy Potter 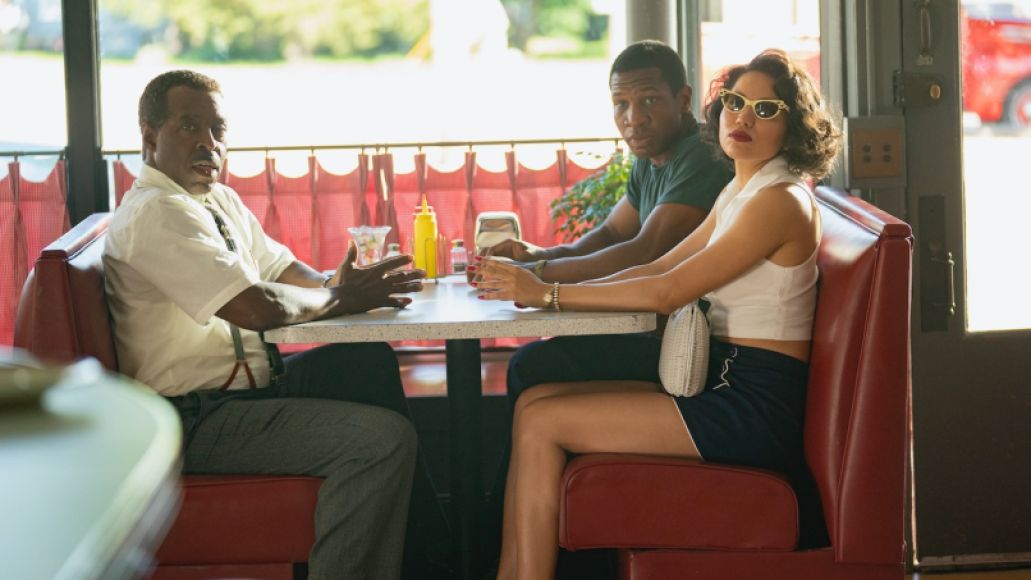 Best Outing: “Sundown” … George (Courtney B. Vance), Atticus, and Letitia (Jurnee Smollett) travel to the mysterious Ardham in search of Atticus’ missing father. Partly a scouting trip for the Safe Negro Travel Guide (inspired by the real Negro Motorist Green Book), they travel through dangerous white spaces, sleeping in the woods and hoping not to draw unwanted attention. Reviving awareness of sundown towns, the episode’s high point is a tense, but low-speed car chase to cross town lines where one mile over the speed limit could mean death. Green juxtaposes the threat from a racist police force with that of literal monsters with a moonlit chase through the forest as George, Atticus, and Letitia must evade both murderous officers and flesh-eating monsters, forcing them to decide which is the bigger threat.

Must-See TV: The highly anticipated adaptation of Matt Ruff’s book hit HBO with a bang. Boldly blending genre fiction, folklore, and historic events, it’s the story of Atticus (Jonathan Majors) and his family as they combat white magicians in the Jim Crow south. Creator Misha Green expertly uses real examples of racism such as the murder of Emmett Till and the 1921 Tulsa Race Massacre as well the caricatures of Topsy and Bopsy from blackface minstrelsy and the practice of racial profiling to both terrify and unflinchingly show the experience of being Black in America. However, the careless treatment of queer, trans, and indigenous characters and dated opinions from characters that are never fully interrogated lead to an uneven and divisive series. While Lovecraft Country is an important step forward in representation both onscreen and behind the scenes, it will likely join Hamilton as an example of art that is simultaneously progressive and problematic. –Jenn Adams 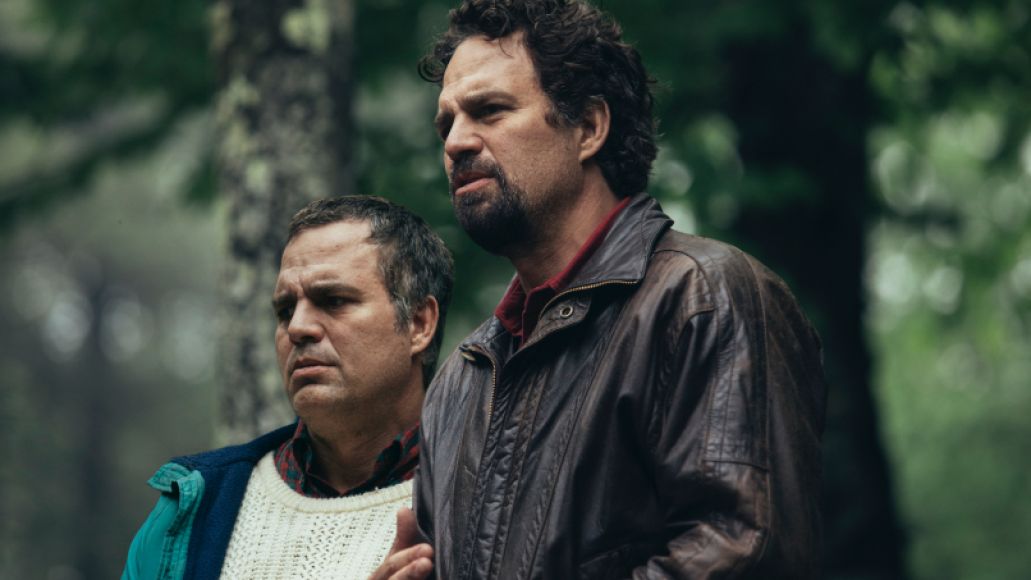 I Know This Much is True (HBO)

Best Outing: “Episode 5” … Legacy and fate are a significant thematic underpinning for the show, and “Episode 5” highlights that the most. Here, Mark Ruffalo’s Dominick, a man crippled by anger and resentment toward the obligation his mentally-ill brother places on him, reads through the memoir of his grandfather, after whom he was named. Flashbacks float us through the two men’s stories, tales of toxicity and misfortune with enough parallels for Dominick to surmise that his family is “cursed.” The interweaving of past and present has always been present in the miniseries, but this hour is maybe the starkest reminder of that fact.

Must-See TV: Amid a global pandemic, social unrest, and the gradual breakdown of our trust in the public and each other, it’s understandable that you might not want to watch something super heavy. But if you can handle the unremitting trauma porn director Derek Cianfrance throws you in I Know This Much Is True, you’ll find one of the most bittersweet, rewarding miniseries on TV. Mark Ruffalo’s dual turn as two brothers shaking off the horrors of childhood trauma is bravura work that also elides the typical showiness of such a gimmick, and Cianfrance takes a suitably novelistic approach to the material. It’s a rough, but rewarding watch for those with the emotional fortitude. –Clint Worthington 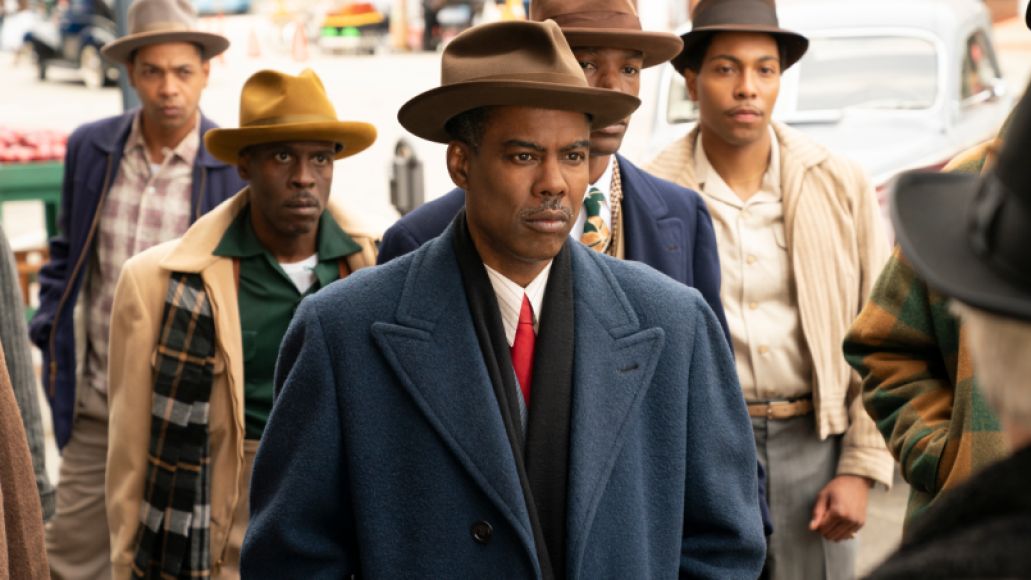 Best Outing: “The Birthplace of Civilization” … By exploring the connection between civilians, criminals, and outlaws, Season 4 looks at who American society was built to serve and how those who live on the outside are forced to create societies of their own. With tensions riding high between the opposing crime families of Loy Cannon (Chris Rock) and Josto Fadda (Jason Schwartzman), Episode 5 brings the friction to a fever pitch when intentions are made clear during a plot-twisting meeting between Dr. Senator and Constant at Spud’s All-Time Diner. Stolen money, a raging turf war, and several instances of the lack of control towards difficult relatives, this episode serves as a testament to the shift in the dynamic of Fargo’s fourth season.

Must-See TV: Due to superb reviews of Fargo in years past, this season was met with high expectations. The show’s creator, Noah Hawley, decided to maintain the program’s dark and quirky comedic style while also focusing on family, loyalty, leadership, and pursuit of the American dream – by any means necessary. Hawley’s ability to humanize even the most menacing of characters remains on full display this season. Chris Rock is sensational as the leader of the African-American crime syndicate, Cannon Limited. Jenn Adams spoke of Rock’s performance as “strong, sobering, and menacingly funny as he juggles the competing responsibilities of leading a crime family while supporting his real family as a husband and father.” Godfather-esque in a sense, Fargo doesn’t force its intentions upon the viewer; instead, it gives them the space in order to draw their own conclusions and digest the underlying messages as they may. –Okla Jones 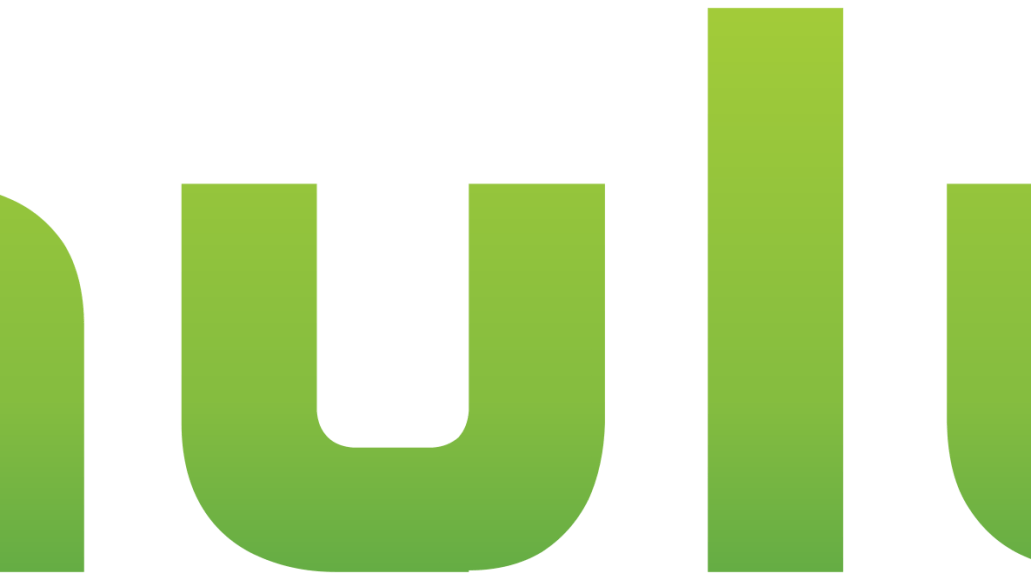