Ol’ Blue Eyes and the Red Headed Stranger are together again. Two years after Willie Nelson released the Frank Sinatra tribute album My Way, the legendary singer is once again honoring his musical hero with 11 new covers on That’s Life. It’s out February 26th via Legacy Recordings.

These classics and standards were recorded at Capitol Studios in Hollywood, where Sinatra was famously the first artist to step up to the mic. Afterwards, the final dotting of I’s and crossing of T’s took place at Pedernales Studios in Austin, Texas. Buddy Cannon and Matt Rollings produced, and while Nelson sings solo on ten of the songs, he’s joined by Grammy-winning vocalist Diana Krall for a duet of “I Won’t Dance”.

Nelson and Sinatra were close friends for many years. In the 1980s Sinatra opened for Nelson at the Golden Nugget in Las Vegas, and together they recorded a PSA for NASA’s Space Foundation. In a 2018 interview with AARP, Nelson talked about the tricks he picked up from Sinatra, explaining,

“I learned a lot about phrasing listening to Frank. He didn’t worry about behind the beat or in front of the beat, or whatever — he could sing it either way, and that’s the feel you have to have.”

That’s Life drops February 26th in vinyl, CD, and digital editions. Pre-orders are off and running.

In July of this year, Nelson released his 70th (!) album, First Rose of Spring. Soon after, he guested on Dolly Parton’s A Holly Dolly Christmas. In other cover news, Nelson teamed up with Karen O in October for a version of the Bowie-Queen classic “Under Pressure”. The month before, former President Jimmy Carter confirmed that Nelson once smoked out his son on the White House roof. 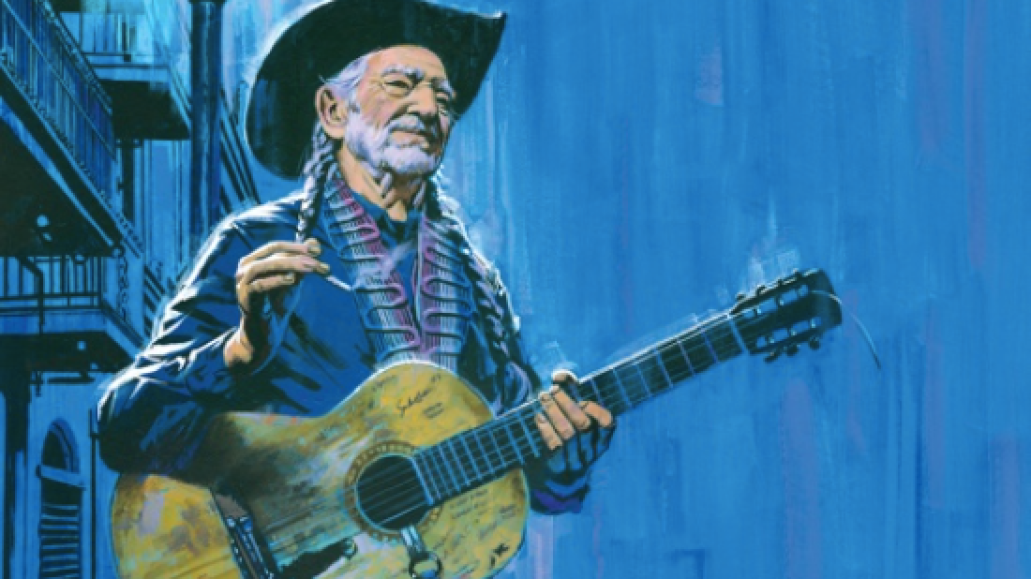