Origins is our recurring new music feature in which artists dare to dig deep into the stories behind their latest track. Today, Your Old Droog takes us on a trip to “Krygyzstan”.

Recent years have put a different vibe on the life of the American immigrant. Never mind that the entire country was established by expatriates, it feels like there’s never been a more tenuous time for outsiders. Yet that also makes it the perfect time for those with diverse background to embrace those differences, something Your Old Droog does thoroughly on his new album, Dump YOD: Krutoy Edition.

Due out December 4th, the effort finds the Ukraine-born, Brooklyn-raised rap musician channeling his Eastern European and Central Asian heritage. He showed us what that sounds like on the lead single “Pravda”, and now he’s back with another taste in “Krygyzstan”.

The track finds YOD walking through his teenage years, back when he was less sure about his place in the US. “Back then I wasn’t the one for the speaking/ Usually in the corner tweaking/ Reeking of the Newport’s, pretending I was Puerto Rican/ Hit bitches with the pseudonym,” he raps. With his effortless flow, he traces his growth through American touchstones like Martin and Mobb Deep as he rose through the hip-hop ranks on his own terms. It’s a song from a man as confident in his skin as he is in his abilities who remains humble enough to understand how he got there.

Take a listen to Your Old Droog’s “Krygyzstan” below, followed by the artist’s insightful Origins of the track.

I always loved Mobb Deep growing up. That was literally the soundtrack for some of the most-trying and depressing times in my life. Prodigy’s words resonated with me the most during that period. When I finally started making waves with this music thing, I remember one day I was walking to the train station when my phone rang and it was Prodigy. He called me out of the blue just to express admiration for what I was doing. We already did two songs together previously when he tried to sign me and that deal didn’t happen for numerous reasons but then he still reached out months later, very humbly, showing love. For one of the most important and culture defining poets/writers and voices of this genre to become a fan of mine is one of those special things I’ll always carry with me. Moments like that have the ability to reaffirm your original gut feeling and help re-awaken some of that confidence you might’ve forgot you even had. Whenever I’m feeling bogged down by certain BS in this game or I’m bothered by some of these music industry devils. I throw on “Genesis” from the H.N.I.C. album. It really speaks to me on multiple levels.

Martin is one of those shows you never get tired of. It was always around throughout life and still is a great source of inspiration to this day. That one DMV scene still cracks me up so I put it in the song.

Man, I remember this being aired religiously on the movie channels late at night back when I was like 16 so naturally that’s where my rhymes went in the second verse; Teenage shit. I always had a thing for Theresa Randle. Her beauty was captured wonderfully in this. I have no clue how this film holds up but that one scene on the boardwalk with the Prince song is forever embedded in my brain. I gotta give it up to the man Spike Lee, we both attended the same high school. I didn’t graduate, unfortunately. Fortunately, I still managed to make something of myself. 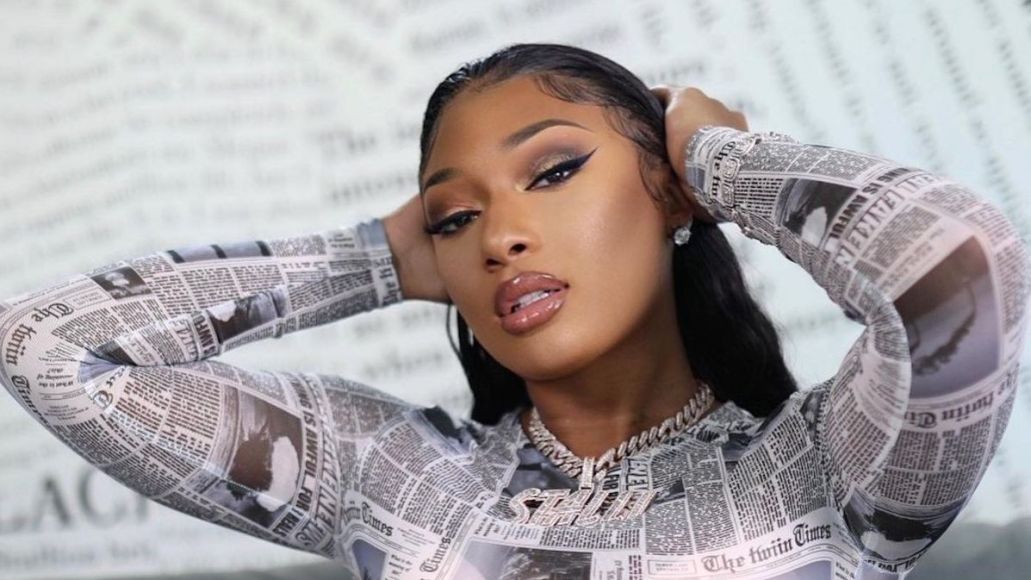 Megan Thee Stallion is dope. I wouldn’t mind working with her. Q-tip would probably do the beat or something. 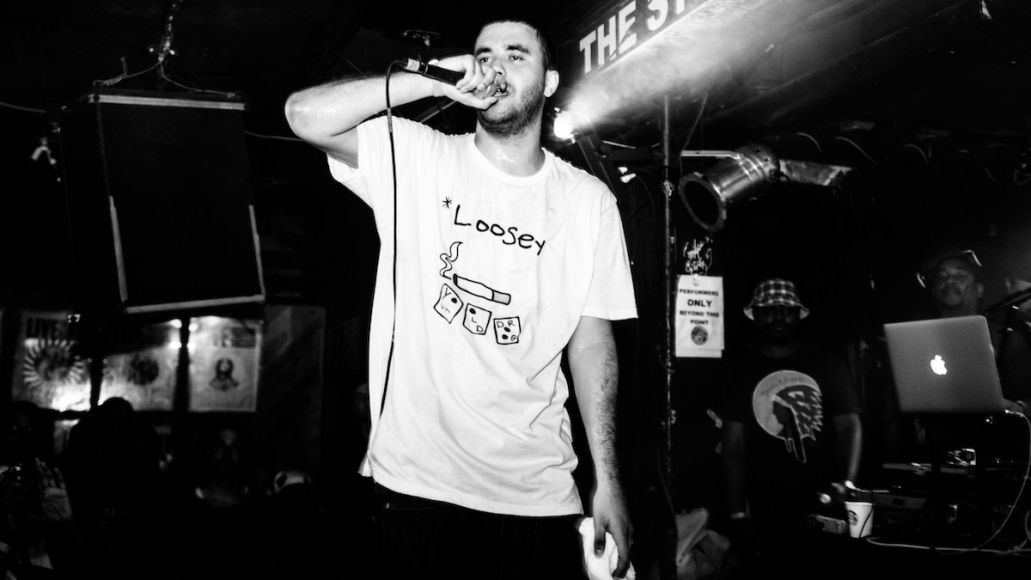 Your Old Droog, photo by Seher Sikandar/Courtesy of the artist

When I was teenager, I remember walking home all alone past what had to have been some sort of smoked fish factory. I remember walking that path many nights. I remember how lonely I would feel, trekking home at wild hours of the night all by myself. I don’t feel alone anymore. I feel that I have not only my Eastern European brothers and sisters behind me, but my family from Central Asia as well. I hid from my heritage for many years, sometimes out of pure survival. It took a long time to fully embrace who I am. So lastly, the main inspiration for this song is my life, I’m just speaking from the heart while getting busy. Channeling those days of eating rappers’ food battling in the street. I even plucked some old bars from 2005 (The Rapunzel line went dumb, had to bring that back one time). I’m just being myself and it feels great.