The Lowdown: The lads are back in town. After a couple years of relentless touring to promote their impressive 2018 debut, Songs of Praise, South London post-punkers Shame returned home to decompress and figure out what came next. The result, inspired by raucous nights out, existential 21st century desperation, and hours spent prodding at humanity’s own tender throbbing core in a tiny room painted soft pink, is their sophomore album, Drunk Tank Pink.

Fear not; the five-piece are still young boys making furious noise. But after digging through the catalogues of the likes of ESG and Talking Heads, they’ve added a heavy and well-modulated dose of punk funk. That, combined with the tried-and-true performance enhancer known as “growing a bit older,” has allowed them to produce an album that is just as calamitous as Songs of Praise but deeper, heavier, groovier, and better.

The Good: On Drunk Tank Pink, Shame manage to take an all-too-familiar urge for pummeling, smirking self-hatred and direct it productively outward as a sort of musical purge. It’s like if you sent all the icons of ’80s post-punk and dark wave to group therapy for a few months: sneering excoriation filled out with the self-awareness and emotional intelligence of a good Gen-Z-er.

Unrelenting album opener “Alphabet” serves as a strong thesis, with lead singer Charlie Steen asking in one of many of Drunk Tank Pink’s sardonic, anthemic howls: “Are you waiting/ To feel good?/ Are you praying/ Like you should?” The Shame gang are as noisily unsatisfied as ever, and the rest of the album delivers vibrant catharsis. On tracks such as “Born in Luton” and “Snow Day”, sharp, funky riffs work nicely alongside raw-throated shouts as crispy chaos builds into moody, all-consuming melodrama and back again. “Snow Day”, in particular, is a real instrumentalist’s song, building a sense of sonic overwhelm that offers pure deliverance from any external forces.

Punkier, grindier songs include “March Day”, on which Steen takes up a bratty glam punk vocal styling, and the powerfully punchy “Great Dog”. The lyrics of the former (“In my room, in my womb, is the only place I find peace”) make reference to the pink, womb-like room that gives the album its title and that Steen only realized after the fact matched the shade said to be painted in drunk tanks to calm inhabitants. “Water in the Well”, which could be mistaken for a Parquet Courts song, goes hard, with Steen’s charismatic Mark E. Smith-meets-David Byrne vocals ably matching the grooves set forth by bassist Josh Finerty. Meanwhile, on the tender-bellied standout “Human, for a Day”, the band’s dreamy deployment of swoon-synths (the term I’ve devised for describing the romantic synth sound in so much ’80s New Wave music that makes you immediately fall in love with whoever/whatever is nearest to you) solidifies the track’s placement on many a playlist for a crush.

Not everyone plays music like it’s their primary language, like they need to do it to be known, but the boys of Shame do, especially guitarist Sean Coyle-Smith, whose angular, frantic approach on this album produces an electric, unforgiving vitality that keeps the entire sound together.

The Bad: Look, if you don’t want an audio assault from some young South London punks, turn elsewhere. If you do, but you’re also looking for incisive, poignant, and timely lyrics that address the current socio-political milieu, you’re also likely to be disappointed. Shame’s lyrical broadness, which some may view as a great asset, could also be seen as a liability: Are they really saying anything important? The counterargument there is that expression — especially musically — comes in more forms than saying, and where shame excel is in creating a space where they and their listeners can make noise and feel feelings (the latter five words being a note I made in all-caps while listening to the album).

The Verdict: Drunk Tank Pink is a beautiful demonstration of how musical rebellion and fury need not be explicitly lyrically tied to the current moment to speak directly to those living through it. People all over the world will be thrashing around their bedrooms chanting the “Snow Day” refrain (“I can’t get up, I won’t get up”), and it will mean something unique to each person while also having a collective shared meaning. We’ve all got rage, and that’s good; what matters is what we do with it. With everyone at their wit’s end in their own way, I’d say shadowboxing to Shame’s sonic assault is one of the more satisfying ways to cope with the ecstatic catastrophe of life. Brb … painting my bedroom drunk tank pink.

Pick up a copy of Drunk Tank Pink here… 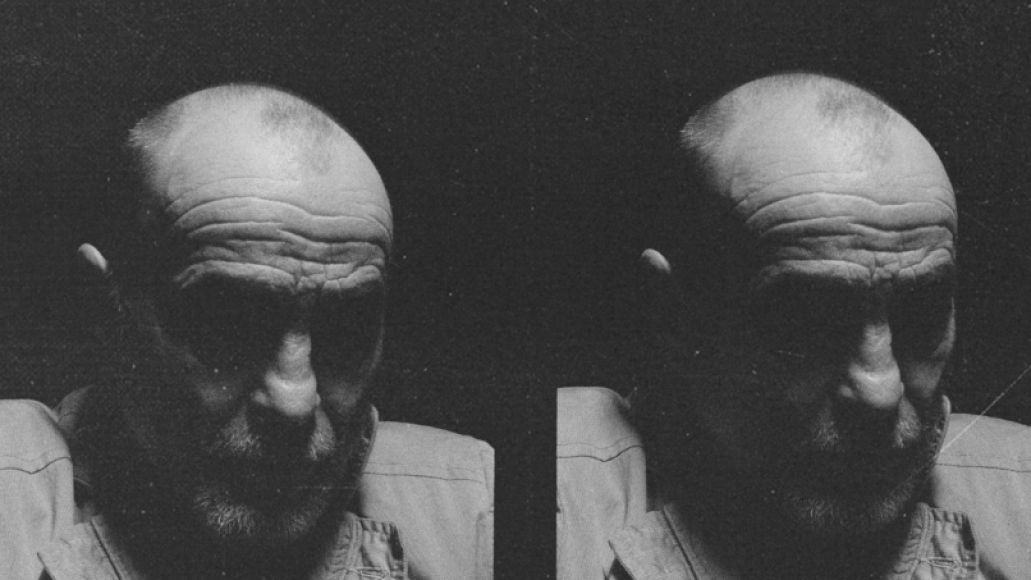 Shame Dial up the Rebellion on the Sneering Drunk Tank Pink: Review