Andrew Bird and Jimbo Mathus, the leader of the jazz swing band Squirrel Nut Zippers that Bird once belonged to, have reunited for a new collaborative album. It’s called These 13 and it’s due out March 5th through Thirty Tigers.

When Bird parted ways with Squirrel Nut Zippers in the ’90s to pursue his own solo career, it never got in the way of his friendship with Mathus. According to a press release, the two have been friends for 25 years and, surprisingly, this record marks the first time in decades that they’ve teamed up to write a full album. Apparently it’s been Bird’s “dream for years” to make this record.

All 13 songs that appear on These 13 were written entirely in collaboration; Bird and Mathus penned the first half in 2018, took a break, and then wrote the second bunch in 2020. Everything was recorded live — both artists sat around an RCA 44 microphone to get the cozy, life-like feeling of an in-person performance — before producer Mike Viola stepped in to touch it up a bit.

To celebrate the news, Bird and Mathus have shared a live take of the album’s lead single, “Sweet Oblivion”, along with a video. It’s a charming number full of low-key virtuoso flexing, and the visual that accompanies it — in which both Bird and Mathus are sitting outdoors on chairs with a gorgeous mountain range in the background — shows just how seamless the two work together in real life. They couldn’t look happier to link up again, and that energy is audible in the song. Check it out below.

Last year, Bird reunited with all of Squirrel Nut Zippers for a song called “Train on Fire”, which appeared on their latest album, Lost Songs of Doc Souchon. 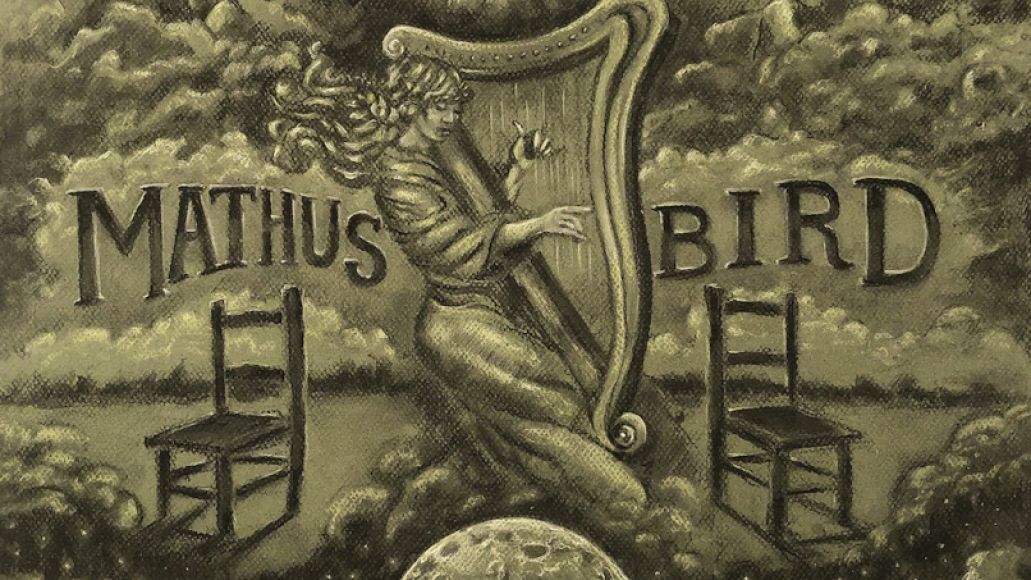