Queen guitarist, astrophysicist, and friend to all animals, Brian May has been fighting to protect badgers for more than a decade now. The small omnivores are often slaughtered in the UK to reduce the spreading of bovine tuberculosis. For his latest campaign to save the creatures, May has released a new perfume line that’s not only dedicated to badgers, it actually smells like them, too.

The aromatic product is called Save Me, which also happens to be the name of a 1980 Queen single penned by May. Its product page lists fragrance notes like pink pepper, jasmine, sandalwood, and musk, but according to the nose of one reporter from The Sun (via Stereogum), the combination of earthy tones results in “a hint of clean badger fur.” Yum.

May hasn’t outright described his perfume as badger-scented, though on his Instagram the rock legend recently recommended the fragrance “if you want to smell like the British countryside.” So… a badger with a British accent and an affinity for crumpets, got it.

Like Everyone Else, Brian May Was “Shocked” Trump Received Over 70 Million Votes

Save Me, a collaboration with luxury parfumerie Xerjoff, is available for purchase now here. The smallest bottle costs about $239, while a bigger jug of the badger juice fetches for almost $500. Proceeds benefit the Save Me Trust, an animal welfare organization founded by May in 2010.

If celebrity-branded olfactory products happen to be your jam, both Erykah Badu and Gwyneth Paltrow have released things that supposedly smell just like a very specific body part. 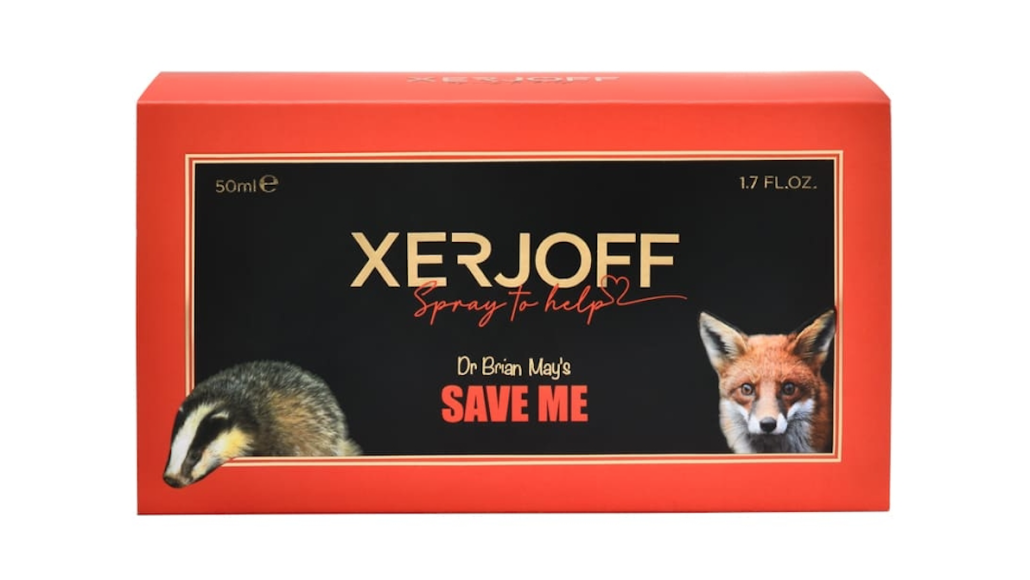 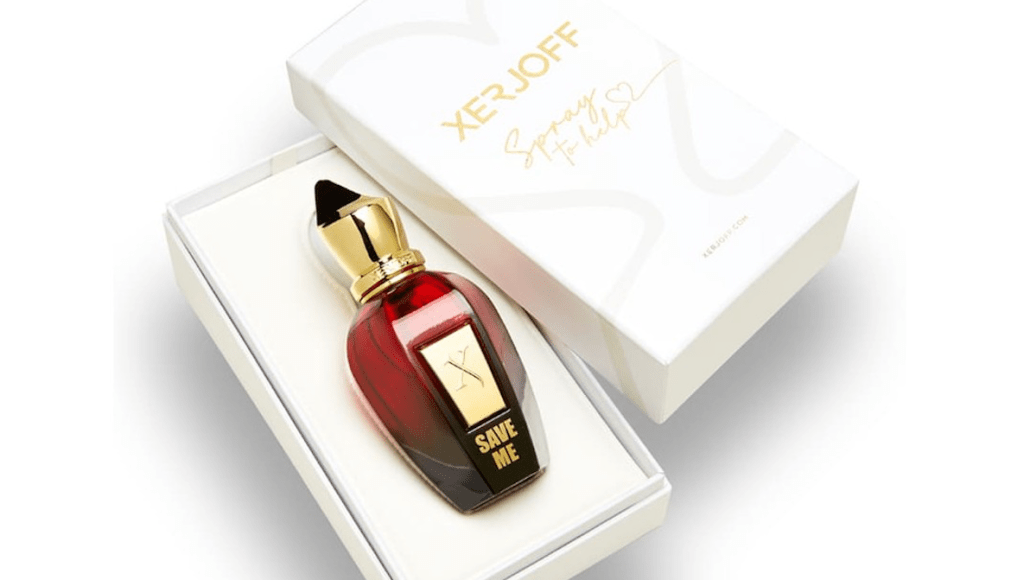 Hands up who's ready to smell like Brian May's badger? pic.twitter.com/8M0FoA8OoI

Brian May is Selling a Badger-Scented Perfume