In our new music feature Origins, musicians are tasked with providing some creative insights into their latest track. Today, Charlie Hickey explains why he feels “Ten Feet Tall” with Phoebe Bridgers.

If you’re going to become the next big thing in openhearted indie singer-songwriting, you might as well take after the best. At 13 years old, Charlie Hickey caught the attention of Phoebe Bridgers, herself a barely up-and-coming artist at the time, when he covered one of her early songs. Years of friendship and collaborating later, Hickey is announcing his debut EP, Count the Stairs, and Bridgers has joined him on the new single, “Ten Feet Tall”.

It was Bridgers who introduced her peer to Marshall Vore, her own drummer/longtime collaborator/ex. Hickey found solace in Vore’s studio during his early days of college, eventually dropping out to pursue music as his full-time love. The fruits of that passion are bore on Count the Stairs, cultivated with Vore as co-writer and producer. Out February 26th, the EP was previously previewed with “Not Good at Lying”. Today, we get another taste in “Ten Feet Tall”.

The track swings like Newton’s cradle between The 1975’s delivery and Stranger in the Alps songwriting, Hickey’s voice pure and earnest with its youthful cracks. “I want to live in a shoe box house under your bed/ With your liquor, Snickers, and strawberry moons,” he sings, before Bridgers joins him on the chorus. “I thought I was ten feet tall/ Thought I was above it all/ But I was just standing on your shoulders.”

The lovely tune comes to us via a video from directors Zoe Donahoe and Adam Sputh, which features a scooting cameo from Bridgers. Under that, check out Hickey’s Origins of the song, followed by the Count the Stairs artwork and tracklist. 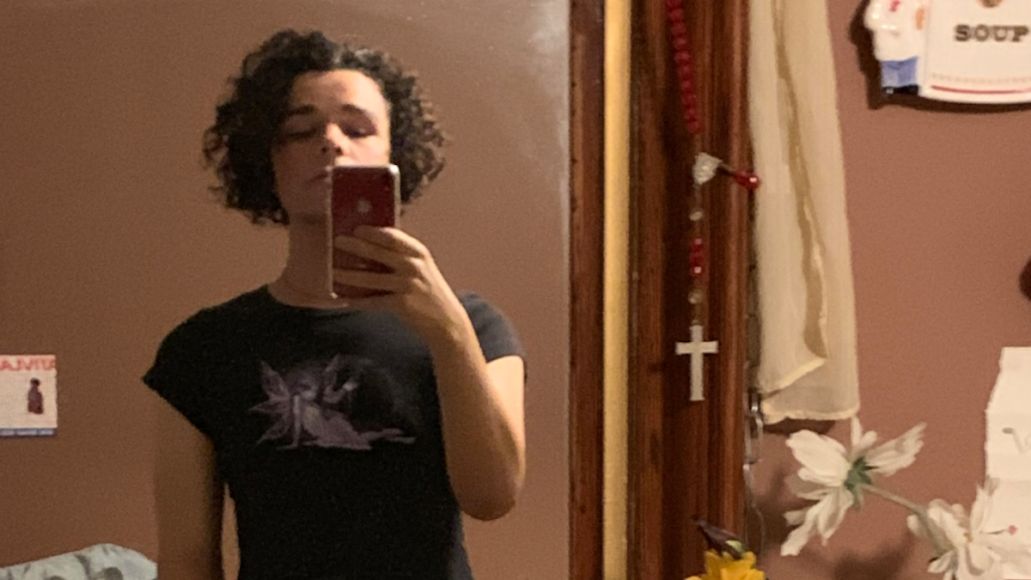 When we wrote “Ten Feet Tall”, I was still going to college which I ended up only doing for one year. I was feeling pretty alienated from the college party culture. I was watching everybody partying with their brand new best friends and having a seemingly effortless good time and wondering why I couldn’t just be happy. This song is kind of an ode to staying too long at a party, being the tired kind of drunk, suddenly realizing you need to leave and leaving really abruptly.

I’ve always admired and took inspiration from the really youthful universality of Taylor’s writing and the way it captures and fully validates that feeling when you feel like the crush or heartbreak you are experiencing will never end and is the most important thing in the world. I think she inspired this song, musically and lyrically. Not to mention, the banjo hook very much channels “Love Story” era Taylor.

I Think You Should Leave:

Bizarre, absurd comedy is something that I take a lot of inspiration from. When I was writing “Ten Feet Tall”, I was watching I Think You Should Leave, a sketch comedy show on Netflix. As a person with social anxiety, I often find myself thinking, “What’s the worst thing I could do or say in this situation?” which is a lot of what this song is about and I Think You Should Leave just fully plays out those nightmare situations in a way that is very human, cathartic and hilarious to watch. 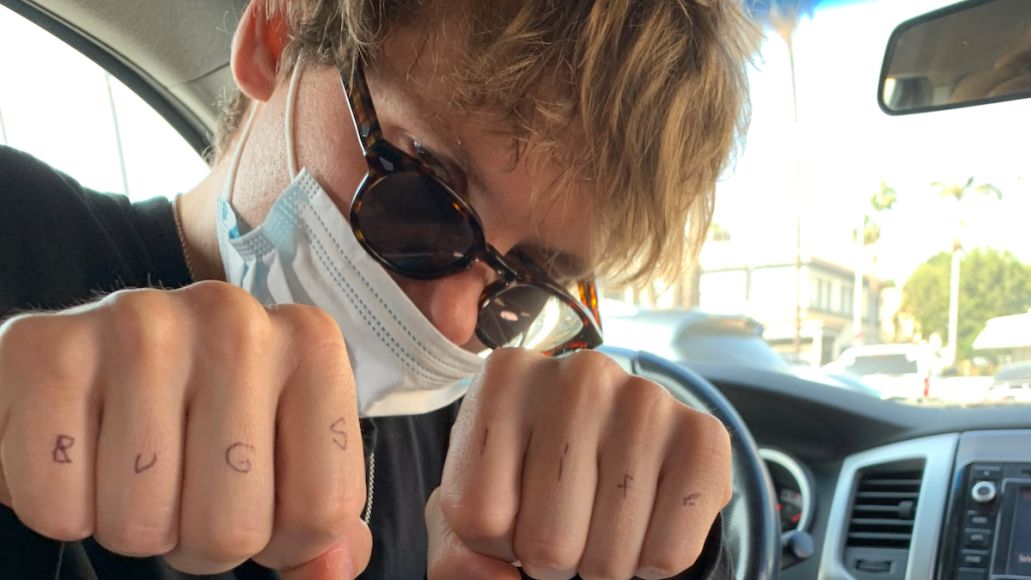 “Ten Feet Tall” was the first song I wrote with Marshall. This song will always remind me of going to Marshall’s studio on the weekends, writing songs, making demos, driving around Pasadena, listening to hyper pop and drinking smoothies. Marshall and I are many years apart but we always joke that we are emotional soulmates, which is not really a joke. I think this song merges our vastly different life experiences and arrives at what how eerily similar we are at our core. 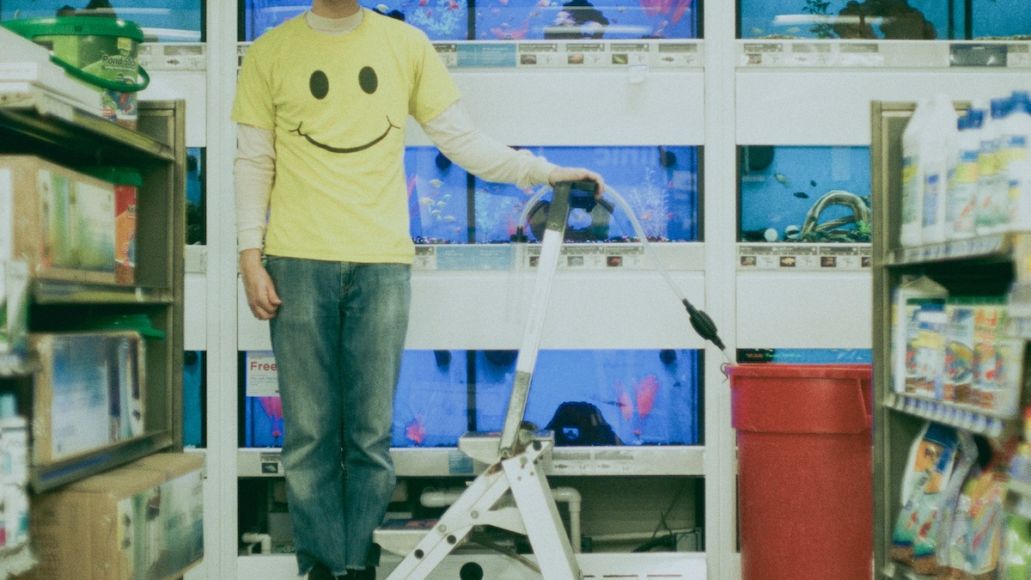