If debut album Nightmare Vacation taught us anything, it’s that Rico Nasty is at her best when operating out of the norm. Genres, rules, and expectations — the young rapper relishes in breaking them all, and all while making it look fun as hell.

The release is a collaboration spearheaded by pop producer chillpill and also features Danish singer Soleima, but per usual, Rico steals the show. The Maryland rapper herself is already like a cartoon character personified, and when coupled with wacky and wonderful hyperpop like this, it’s a guaranteed surreal slam dunk. (Also see her songs produced by Dylan Brady of 100 gecs.)

Check out the “LiL BiTcH” visual below, which is reportedly the world’s first-ever music video game. 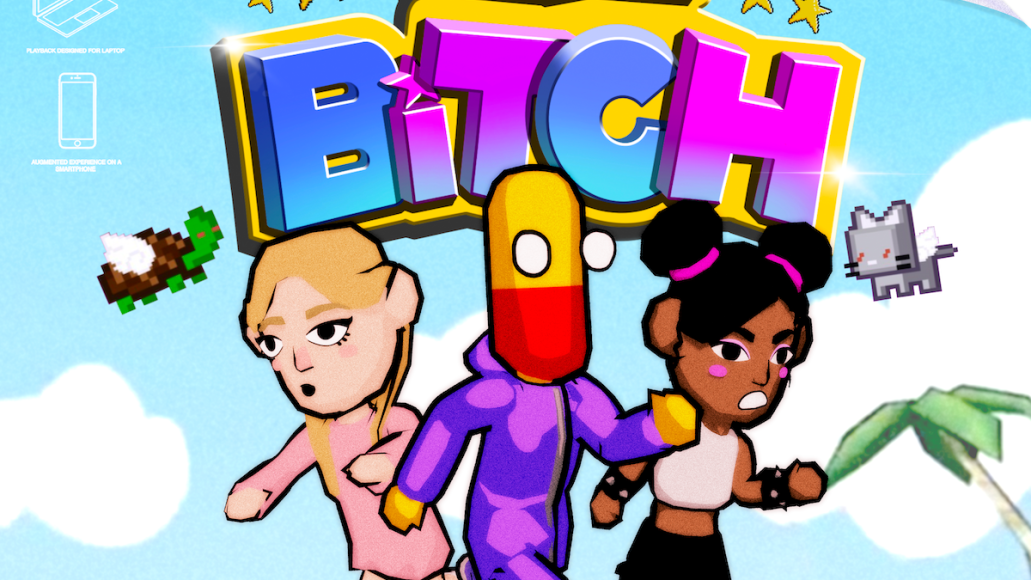